Winner of the 2015 Melbourne Cup Michelle Payne is a famous Australian Jockey is a 1st female to win the Cup ever. She rode Prince of Penzance during her Melbourne Cup. Payne won some other events including Toorak Handicap, Sires Produce Stakes, The Thousand Guineas, and Tattersall's Tiara. She holds the Longines Ladies Award 2017 and the Don Award 2016.

Michelle was found guilty after she was tested positive on Phentermine which is appetite suppressant on June 11, 2017. Later she returned to racing on June 29, 2017. Besides, Ride Like A Girl movie was based on her 2015 Melbourne Cup winning event. She won the prize money of around A$6.2 million from the Melbourne Cup.

The 34 years old female Jockey was born on September 29th, 1985, in Miners Rest, near Ballarat in Central Victoria.

Alike other professional Jockeys, Michelle is also able to earn an immense wealth from her racing career. So far her total career earnings exceed over $10 million which is quite impressive. With such great fortune, she might have a net worth in millions but the exact figure is yet to be disclosed

With the Championship title of the 2015 Melbourne Cup, she pocketed a huge sum in prize money reported to be around $6.2 million. Moreover, she has earned a massive amount from her other championships as she has been in her racing career for quite a long time. 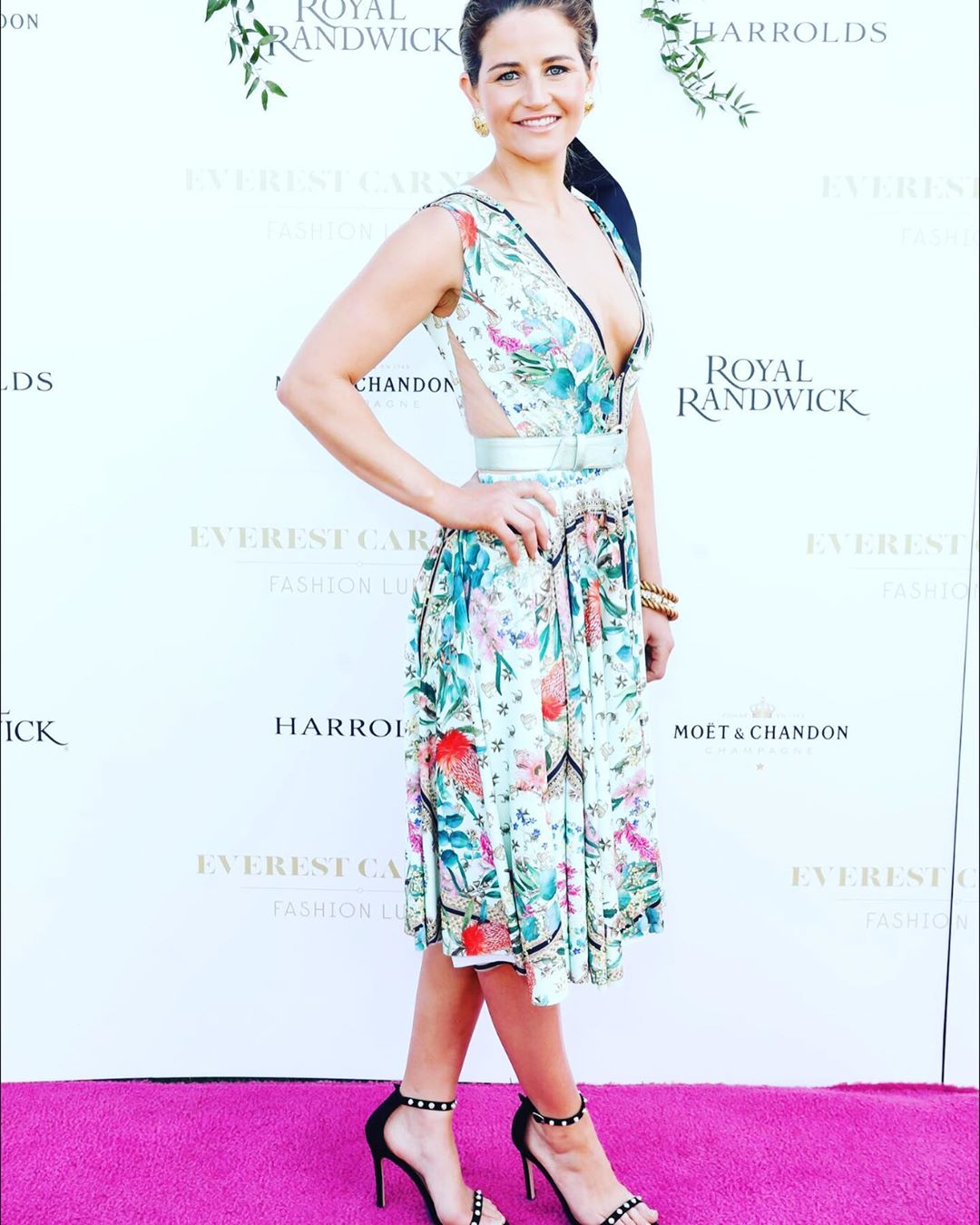 With her immense wealth, she is able to live a luxurious life which can be easily be guessed by her costumes and jewelry.

In addition to this, the movie based on her life is doing well in the box office. The movie collected around $350,000 during the opening day and has sold tickets worth $1.68 million. Well, the movie is now available in 260 cinemas all over Australia.

Apart from her successful racing career, Michelle is also involved in charity works. She is currently serving as the ambassador of the My Room·Children's Cancer Charity which is a non-profit organization raising funds for the children with cancers.

The lovely Australian jockey Michelle is currently single and is searching for the right person. She talked about her relationship status in one of her interviews stating "There’s no special person in my life at the moment, that’s one part of the puzzle that’s still missing but hopefully that will come along when the time is right."

Well, she mentions that she is looking forward to having a family and wants to settle down. She has a strong belief that when the right time comes, she will definitely find the perfect match for her.

Before this, she was linked to her fellow jockeys Mark Zahra and Rhys McLeod. Moreover, she was also found kissing a mystery man while watching the Australian Open 2017 between Rafael Nadal and Grigor Dimitrov. 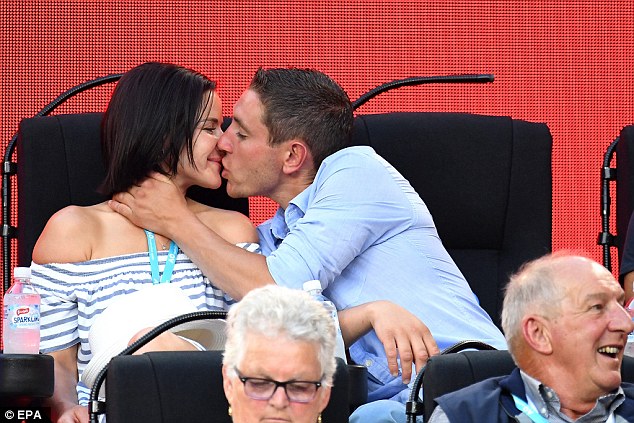 Her 34-year-old beau wore a light blue shirt. The duo were one of 16 people lucky enough to be sat in the seats closest to the players.

Payne has a strong love for racing as she was fond of racing since her early age. Besides, she got all the support needed by her family members.

Michelle is a renowned name in horse racing as most of the jockeys in today's world are male. Well, her popularity can be guessed from the movie Ride Like A Girl which is based on her 2015 Melbourne Cup victory.

The role of Michelle was done by Teresa Palmer and the movie was released just a month ago on September 29, 2019. The 34 years old beautiful jockey was born to parents Paddy and Mary Payne. She spent her childhood alongside her nine siblings in Centra Victoria. She is the youngest child of her parents and all of them were raised by their father as she lost her mother when she was just 6 months. 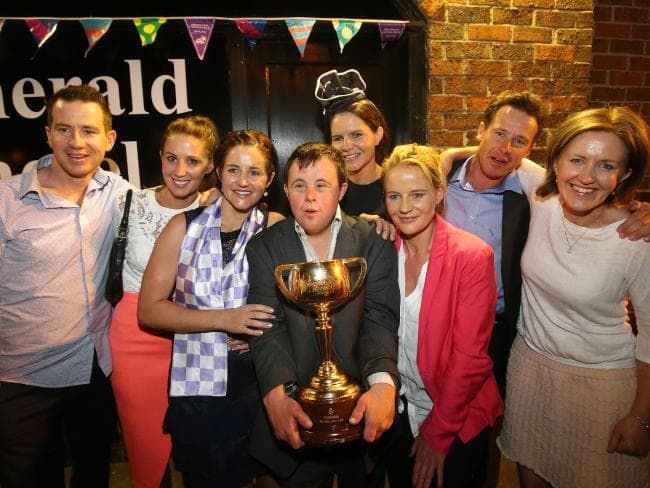 Most of her siblings are engaged in horse racing and she rode the horse trained by her father in her first international race. Alongside her brother Stephen, she was given the honor of Queen and King of Moomba.