Kerrin McEvoy is one of the world's famous jockey who is the three times Melbourne Cup winner. Kerrin also won The Everest Cup twice, Golden Slipper Cup, and Caulfield Cup as well. McEvoy rode horses like Rule of Law, Ibn Khaldun, Brew, Almandin, Cross Counter. Kerrin is the winner of the South Australian Racing Hall of Fame in 2017.

Kerrin Married to Cathy since 2008

The 39 years old Australian Jockey Kerrin is enjoying his married life with his wife. Kerrin and his wife Cathy were pronounced husband and wife in 2008 in front of their family and friends. Well, as per the sources, the couple is together for nearly two decades. 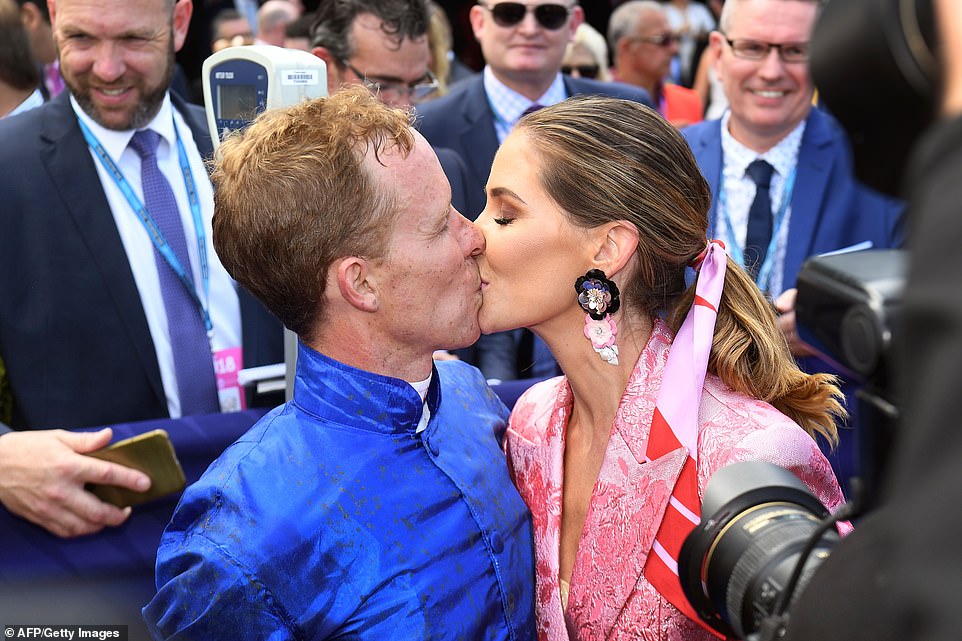 Kerrin proposed Cathy in 2007 and their love story started when they were 17 years old.

Despite being together for so long they still have no disputes in their marital life which is a sign of the perfect couple. In addition to this, Kerrin and his wife are spotted together several times as she frequently visits the racecourse to watch his race.

Details about his Wife Cathy McEvoy

As per the sources, Kerrin and his wife Cathy met each other in their teenage. Cathy is the sister of famous Australian Jockey Michelle Payne who was the winner of the 2015 Melbourne Cup. Cathy is among her parents ten children. She is a huge fan of her husband Kerrin and horse racing as her family was involved in racing for a long time.

Kerrin is Father to 4 Children

Kerrin and his wife Cathy are the parents of four children: three sons, and a daughter. They welcomed their first child Charlie in 2009 and became parents of their second child Jake in 2011. 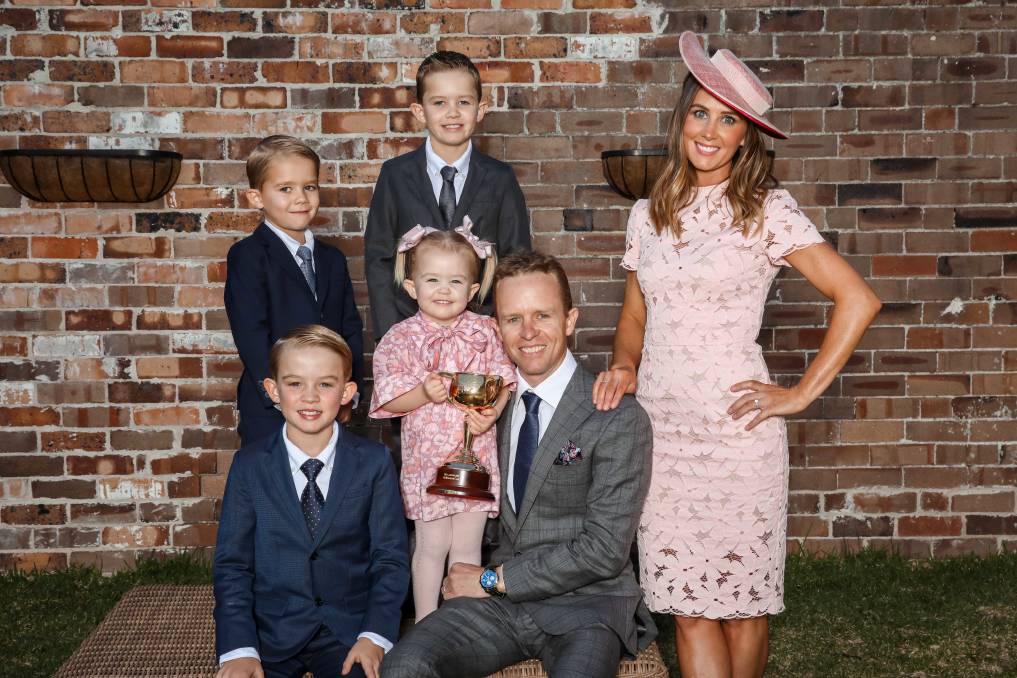 Kerrin with his wife and children SOURCE: West Coast Sentinel

Cathy gave birth to the couple's third child Rhys in 2014. Their only daughter Eva was born in 2017.

McEvoy Salary and Net Worth 2020

Kerrin is in horse racing i.e. jockey profession which is well known for its high prize money so it is evident for him to have a net worth in millions. He has won some of the world's highest paying races which helped him to collect a great fortune.

The Redzel rider won the Melbourne Cup thrice with prize money of $4 million in 2018, $3.6 million in 2016, and in 2000 where he might have earned around a million but the exact figure is still unknown. In addition to this, he also won some other Cups like Caulfield in 2008 where he got a paycheck of $ 2.5 million. 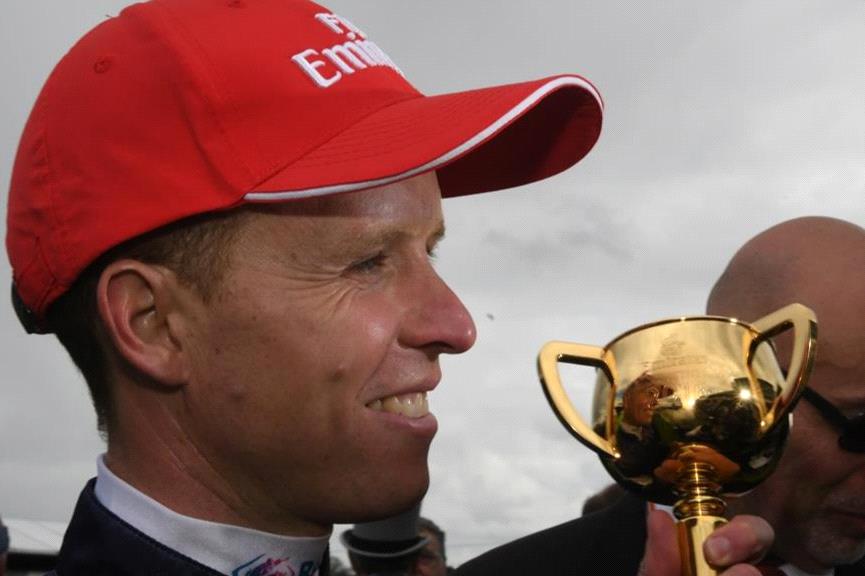 In addition to this, he might have some assets like houses and cars but details about it are not revealed in media. Well, he promised his family to buy a well-equipped house from his prize money in 2018.

Stay connected with Playerswiki, for the latest updates.