Michele Tafoya is an American sportscaster. She worked for NBC Sports, featuring the sideline reporter for NBC Sunday Night Football and NBA on NBC from 2011 to 2021.

Tafoya is a married woman. She married a financial advisor named Mark Vandersall in 2000. The couple shares 2 children; they have a son named Tyler born in 2005 and an adopted daughter in 2007. She also revealed that she lost 4 babies due to miscarriage. 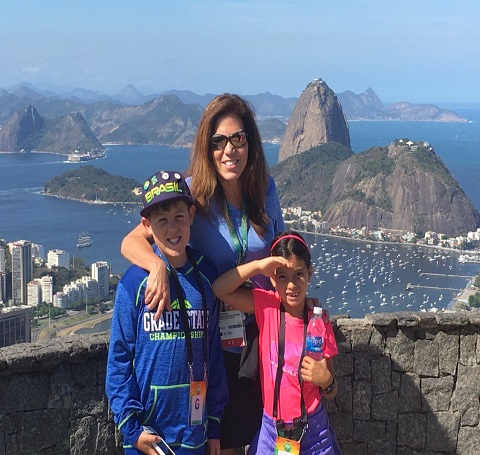 Tafoya with her kid's SOURCE: heightline

Her husband Vandersall is the co-founder of Hub Names LLC. He is also a former college baseball player and represented the University of Minnesota. 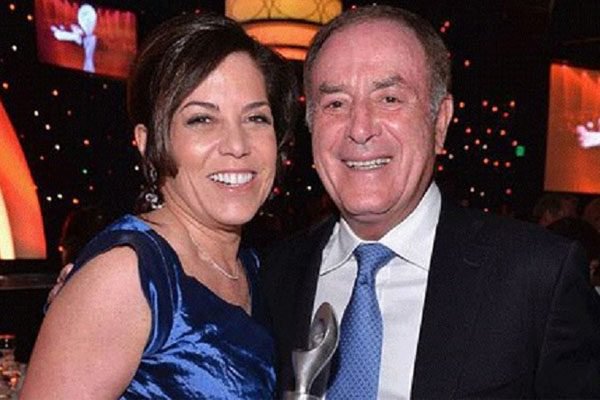 The family of four currently resides in Minnesota.

Currently, there are no rumors of her having an affair with a guy, which means, she does not have a boyfriend, as of July 2015. The relationship with her husband is going smoothly according to some sources and the couple has a minimal chance of having a divorce in the near future.

Net worth in Millions

Tafoya is a woman standing 5 feet 7 inches tall and having an estimated net worth of almost $2 million. Her annual salary is believed to be in the range of $200 thousand per year. Her journalism career is the main source of her income.

Tafoya was given Gracie Awards for “Outstanding Achievement by an Individual On-Air TV personality” in 1997. She is also two times winner of the prestigious Emmy awards for outstanding sports personality.

She got her high school education and college education in California. Tafoya graduated from the University of Southern California with a degree in business administration.

She also received a B.A. in mass communications from the same university.

Tafoya first worked as a host and reporter for KFAN-AM in Minneapolis. She also worked for the Midwest Sports Channel, as a host and a sideline reporter. In the year 1994, she joined CBS Sports as a reporter and host for sports anthology show CBS Sports Spectacular and college basketball coverage. There, she also served as a host of the "At The Half" program.

Tafoya made history at CBS in 1996 by becoming the first woman to call television play-by-play of an NCAA tournament game. She also served as a reporter for the NFL, college football, and co-host of the 1998 Nagano Olympics. Tafoya joined ABC Sports and ESPN in 2000. By that time, she was a well-renowned sportscaster in the country. She worked as a sideline reporter for ESPN Monday Night Football from 2006 NFL Season and ABC Sports' Monday Night Football in 2004-2005.

Her career was flowing smoothly, but she dragged herself into an issue back in 2003, when she poured the beer over two fans at Metrodome. Later she issued a public apology for her behavior. Tafoya also worked at NBA games on ABC and ESPN. She retired from her NBA sideline reporter duty on October 21, 2008.

In 2011, Tafoya left ESPN and joined NBC Sports. In May 2011, she was announced as a new sideline reporter for NBC Sunday Night Football. She replaced the then sideline reporter Andrea Kremer and reunited with her former co-worker Al Michaels.