Michael Ynoa is a well-known Dominican professional baseball player. Ynoa played in Major League Baseball for Chicago White Sox in 2016. Michael plays as a baseball pitcher and is currently a free agent. He was considered one of the best Latino players in the league.

Michael Ynoa was born Michael Jose Ynoa Ventura Michel on September 24, 1991, in Puerto Plata, Dominican Republic. He has successfully kept his personal life away from the reach of the people. Ynoa has a brother named Husacar Ynoa currently playing for the Atlanta Braves of Major League Baseball. Ynoa stands six feet and seven inches tall and weighs 95 kg.

Michael Ynoa has an estimated net worth of more than $2 Million. Ynoa credits most of his net worth to his successful career in baseball. Although he has not had much success in his professional career, he has earned a decent amount from his career. Ynoa took home an amount of $4,250,000 as his signing bonus with the Oakland Athletics in 2008. Some sources claim, Cincinnati Reds and Texas Rangers offered him a $5 Million signing contract. 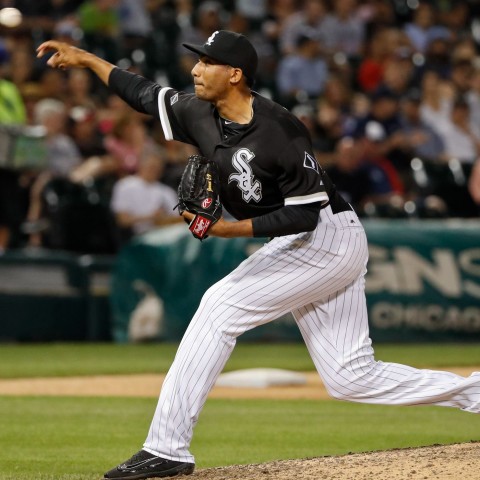 Michael played in the MLB for two seasons with Chicago White Sox and earned $507,500 in the 2016 season and took home $540,000 the following season. Since then, The player has not played in the Major League and earned his salary as per the league's regulations.

Michael is an active social media user and is open about his relationship status. Following his timeline, We can confirm that the Dominican baseball player seems to be engaged to his longtime girlfriend, Jamie Lucia Perello. The love birds have been together for some time but have not shared their first meeting experience. 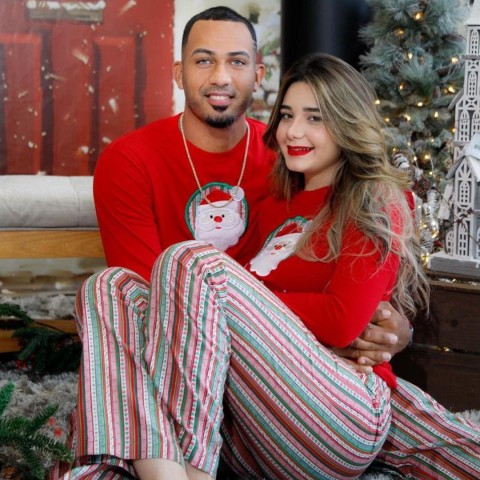 Michael shares a photo with his fiance of Christmas SOURCE: [email protected]

In September 2020, Ynoa posted a photo of the engagement. The duo seems to be very much supportive of each other and waiting for the right time to get married.

Ups and Downs in MLB

Michael started his baseball career in 2008. He started playing baseball along with his father in their backyard. Talent Scouts found him and named him the "Number One" and the "crown jewel" in the "Best Latino Prospects of 2008." Several top franchises were in line to sign him for the record-breaking fees. Oakland Athletics signed him for a $4.25 million contract.

In 2010, The Dominican player signed with Arizona League and played in the minor league until 2013. In early 2014, He got traded to Chicago White Sox and made his professional debut in June 2016. After spending two professional seasons, Ynoa moved to Kansas City Royals and then to Second Stint with Athletics in Minor League. After spending a season, He became and free agent and then signed with Philadelphia Phillies but was against released in March 2021. The player has not signed with any leagues since then and is a free agent.