Michael Wilbon is an American former sportswriter and columnist for Washington Post and currently works for ESPN as their commentator. Also the co-host of Pardon the Interruption on ESPN, Wilbon is an analyst at ESPN.

Chicago, Illinois native, Michael Wilbon was born on November 19, 1958, under the star sign Scorpio. As per nationality, he is an American who came from the Afro-American background.

How much is Michael Wilbon's Net worth In 2020? 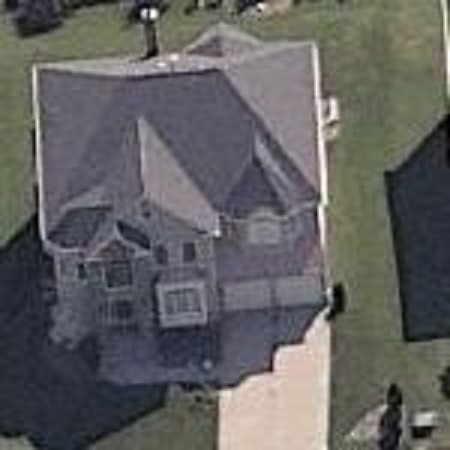 Wilbon's property also includes his two homes. Currently, he resides in Bethesda, Maryland (MD), US while he uses his other home at Scottsdale, Arizona (AZ) as his vacation home.

Who is Michael Wilbon Married to? Personal Life

Wilbon currently resides in Bethesda, Maryland. He is married Sheryl Wilbon in 1997. He and his wife Sheryl had a child named Matthew Raymond Wilbon, via surrogate on March 26, 2008. 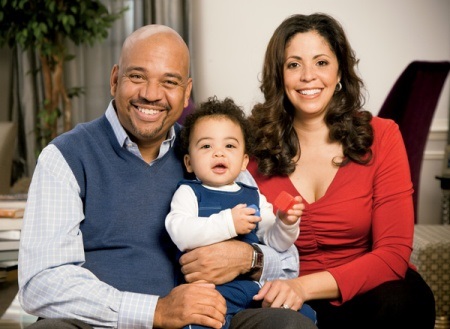 His wife Sheryl earlier worked as a lawyer.

He is a good friend with former NBA star Charles Barkley and he has contributed Barkley on two of his books, “I Might Be Wrong But I Doubt It” and “Who's Afraid of a Large Black Man?”.

Wilbon suffered a heart attack on January 27, 2008, and was treated in a Scottsdale hospital.

“Mike” and “Willybuns” are his nicknames. Wilbon also has a brother.

Wilbon was born to Raymond Wilbon and Cleo Wilbon. He grew up in the same city. Wilbon was clear about his aim from an early age. His dream was to become a journalist. He used to read the sports section of newspapers from his childhood.

Wilbon graduated from St. Ignatius College Preparatory School in 1976. He has received a degree in journalism from Northwestern University's Medill School of Journalism in 1980.

Initially, he worked on “The Sports Reporters” show on ESPN and then he co-hosted Pardon the Interruption (PTI) with Tony Kornheiser from October 22, 2001. He also co-hosted ABC’s NBA Countdown with Bill Simmons, Jalen Rose, and Magic Johnson.

Wilbon was named top sports columnist by the Society of Professional Journalists in 2001. These days, Wilbon is presenting himself as an ESPN personality and a commentator. He has been co-hosting Pardon the Interruption on ESPN with former Washington Post writer Tony Kornheiser since 2001.

Wilbon was named Sports Columnist of the Year by the Society of Professional Journalists in 2001. He has been also selected as one of the top three national columnists by the Associated Press Sports Editors 3 times.