Michael Gwyl Bevan is a former Australian cricketer. He is further a left-hand batsman and a slow left-arm wrist-spin bowler and was an AIS Australian Cricket Academy scholarship holder in 1989. He was known as a "finisher" for Australia, mainly in ODIs.

Michael Gwyl Bevan was born on 8 May 1970, in Belconnen, Australian Capital Territory. As per his nationality, he is Australian. Further, his star sign is Taurus.

There is less information regarding Michael Bevan's education background, where he studied and graduated from.

Bevan played most of his domestic career for the New South Wales Blues and then moved to the Tasmanian Tigers for the 2004–05 season. He has also played for South Australia and in England for Yorkshire, Leicestershire as well as Sussex. 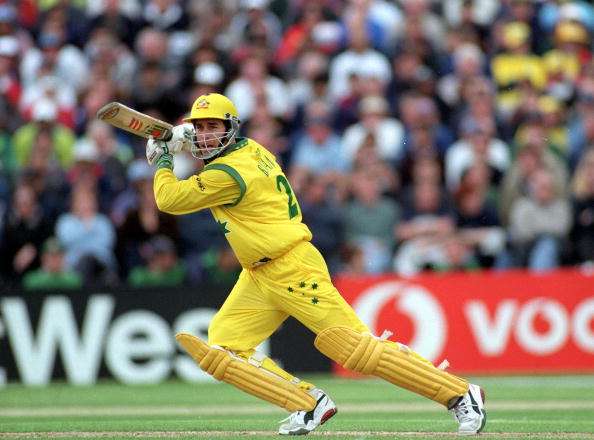 Bevan entered the 2003 World Cup injured and played his first game in the group stage against India. In the final group game against England, he came in with Australia struggling at 48–4. He then was joined by Andy Bichel at 135–8 with 70 runs still required to win. Bevan finished on 74 not out and Bichel 34 not out as Australia won in the final over.

An unbeaten group stage was followed by an unbeaten Super Six stage. He made 56 against New Zealand helping Australia recover from 84–7 again batting with Bichel to help Australia win. His last knock was an unfortunate golden duck in the semi-final against Sri Lanka and he was not required to bat in the final which Australia won. 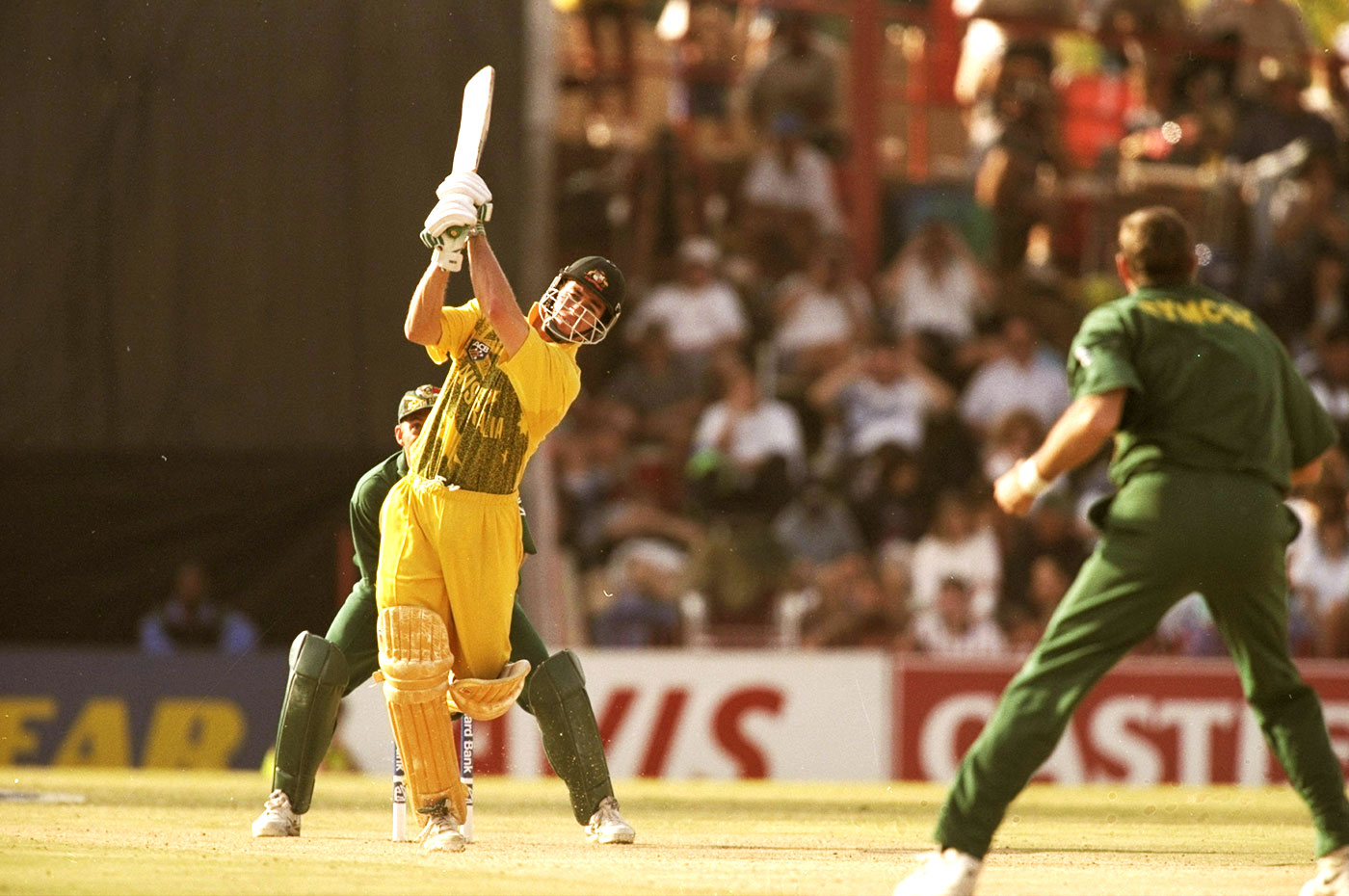 On 17 January 2007, Bevan announced his retirement from cricket due to injuries. In January 2011, he was announced as the coach for Indian Premier League team Kings XI Punjab.

Michael Bevan is married to his wife, Tracy Bevan. The couple got married in 1994. However, they got separated later.

There is no further information regarding Michael Bevan's personal life. It seems that he chooses to keep secrecy about his relationships and dating affairs.

Michael Bevan's Salary and Net Worth

As of 2018, Michael Gwyl Bevan has an estimated net worth of over 1 million dollars. Further, he had an average salary of $270,000 dollars annually while he was playing cricket.

Michael Gwyl Bevan so far has made earnings of 1 million dollars from his entire cricket career.