Merab Dvalishvili is a Georgian professional mixed martial artist who currently competes in the UFC's bantamweight division. He is signed with Serra-Longo Fight Team and trains under trainers Ray Longo and Matt Serra. Merab is fighting out of Long Island, New York, United States.

Merab Dvalishvili Net Worth and Earnings

Professional MMA fighter Dvalishvili earns money from fighting in the Ultimate Fighting Championship. Since the beginning of his career, he has amassed thousands of dollars. The average UFC fighter took home $146,673 from his UFC fights in 2018, up from average earnings of $138,250 in 2017. However, this average salary is heavily swayed by top earners such as Conor Mcgregor. 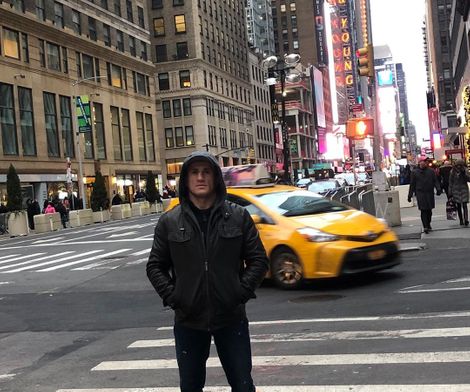 These are only the reported salaries Dvalishvili made, plus fight and performance of the night bonuses that have been put up for disclosure. Also, UFC fighters are paid sponsorship money - allocated to the UFC from Reebok - per fight, depending on the number of fights that fighter has in the UFC.

Merab Dvalishvili's net worth is still under evaluation. Keep visiting us to know about his net worth.

Who is Merab Dvalishvili dating?

The 29-year old Merab Dvalishvili is currently not dating anyone and is reportedly single. He is more focussed on his MMA career than anything else. Anything personal about him is not disclosed yet. Neither has he talked about his love life in public nor has made posts about it on his twitter or Instagram page. However, he has posted some photos of girls who could probably be his girlfriend on his Instagram. 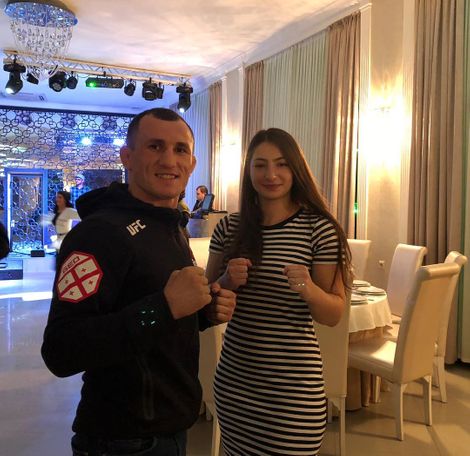 Merab often shares photos of Liana Jojua, who is also an MMA fighter, on his Instagram. Liana could probably be his training partner as he wishes her before her matches frequently.

Born on January 10, 1991, Dvalishvili, grew up in Tbilisi, Georgia. When he was young, he started training Sambo and Judo in qartuli chidaoba (traditional wrestling) and khridoli (transitional fighting) for self-defense. 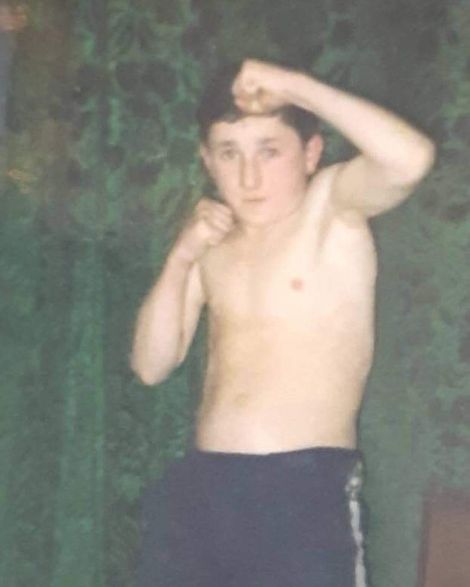 At the age of 21, he moved to the United States to become a professional MMA fighter and now trains under Ray Longo and Matt Serra.

Merab Dvalishvili began his MMA career in 2014 and fought under various promotions and amassed a record of 7-2. On 9, 2017, he made his UFC debut against Frankie Saenz at UFC Fight Night: Swanson vs. Ortega, where he lost the match via split decision.

On May 4, 2019, Dvalishvii faced Brad Katona at UFC Fight Night: Iaquinta vs. Cowboy and won the fight via unanimous decision.