Melanie Oudin is an American former tennis player and world junior No. 2. who retired on August 18, 2017. Oudin was a member of the American Fed Cup team between 2009-11. She won the 2011 US Open mixed doubles title, with fellow American player Jack Stock.

A native of Marietta, Georgia, Melanie was born on September 23, 1991, under the star sign of Libra.  She has a height of 5 feet 6 inches and a weight of 59 kg. She became a professional in 2008. In April 2010, She reached a career-high ranking of World No. 31. However, after citing numerous health issues and injuries, she retired from her professional tour in 2017.

Melanie Oudin Net Worth and Earnings

Famous Tennis Player Melanie Oudin's net worth is $1 million. She earned the money from being a professional tennis player. After her retirement from tennis, she is engaged in broadcasting and also makes some money as a public speaker.

Oudin became the youngest American Grand Slam quarterfinalist at the age of seventeen since Serena Williams did it at the Open in 1999 after winning over No. 4 seed Elena Dementieva, No. 29 seed Maria Sharapova and No. 13 seed Nadia Petrova. Suffice it to say, she has become a very valuable commodity. 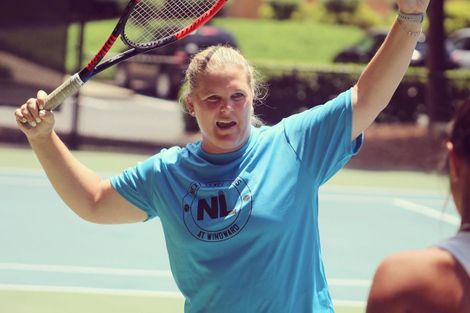 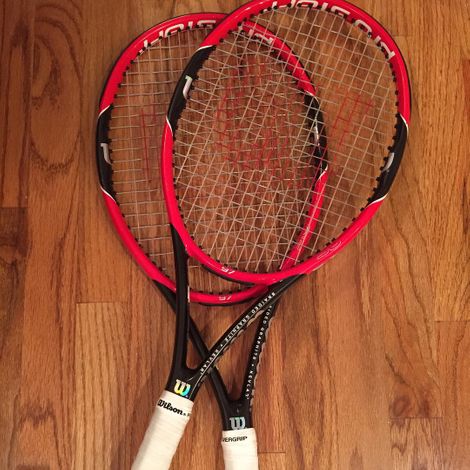 Melanie was sponsored by two companies, Wilson, which makes her K Blade Tour racket and Adidas and was paid handsomely. Her agent also revealed that several companies contacted her with the offer to promote their brands in 2009. She also disclosed that they have agreed to a deal with a watch company that would be announced shortly after.

Relationship Status; Who is she Dating?

It is not made public whether Mario is in a relationship or single. The 29-year-old Oudin seems to be pretty indifferent about making headlines of her personal life or who she is dating. She has not posted anything about her love life on her Instagram or Twitter page. 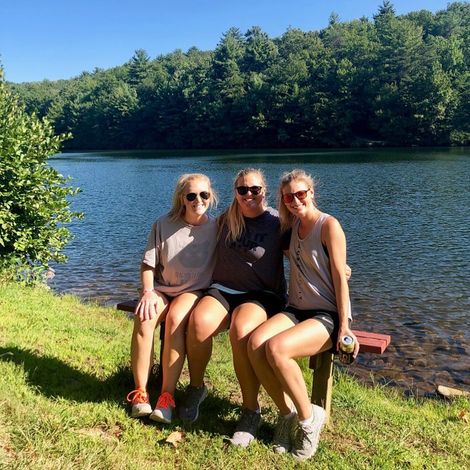 Melanie and her friends by a lake SOURCE: Instagram @melanieoudin

As far as we can say Oudin is possibly single right now. She might have had a relationship in the past. Had she been in a relationship, we would have already heard who she was dating.

However, in the past, when Melanie was 17 years old, she dated a 15 years old boyfriend Austin Smith. They practiced together in the 23, 763-seat arena before her Arthur Stadium debut. She was joined by Austin along with her family in New York.

Melanie was born on September 23, 1991, and grew up in Marietta, Georgia. She has a twin sister, Katherine, and Christina. She showed interest in the sport from an early age of seven. To make more time for practice, she decided to homeschool. More opportunities for tournaments followed her after that.

Although her decision turned out to be fruitful, Qudin admits envying her sister's experiences at school.

In February 2009, Melanie played singles against Argentinian player Gisela Dulko in the United States' Fed Cup where she lost her first match. But Oudin won the second match in three sets.

The same year in November, Qudin faced two losses against Flavia Pennetta and Francesca Schiavone in the championship round of the 2009 Fed Cup. However, in the following year, she made the US proud by defeating French Player Pauline Parmentier to a 4-1 victory.