Mehdi Mehdipour is an Iranian footballer who is originally from Isfahan. His prominent position is a midfielder, and he plays for Persian Gulf Pro League club Esteghlal. Besides, Mehdipour started his career with Sepahan and later got involved in multiple clubs.

Mehdipour is a central midfielder, but he can also play as an attacking and a defensive midfielder. Having outstanding skills, Mehdipour is widely considered one of the best playmakers in the Iran Pro League. Apart from having the best stats in the club, Mehdipour has also represented the Iran national team, and with them, he has played in various games.

Mehdi Mehdipour was born on February 18, 1994, in Isfahan, Iran. Besides, Transfermrkt shows that his birthday falls on October 25 every year. Meanwhile, he holds Iranian nationality. Speaking of his physical appearance, Mehdipour has an average height of 5 feet 9 inches which can also be said to be 1.76m. 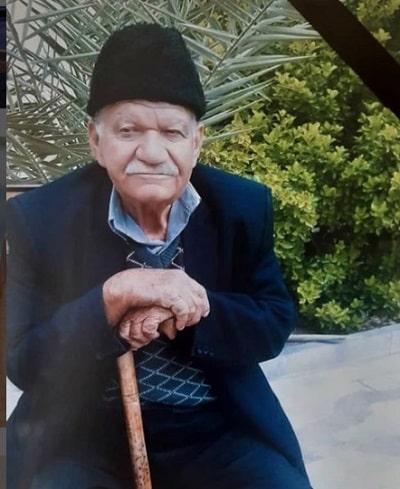 Not much is known about Mehdipour's early life and family background. But exploring some of his social media posts, we can say that, Mehdipour is a family man. Back on July 4, 2020, he shared an image of his grandfather, and his well-wishers shared a condolence message to him. So, it becomes clear that his grandfather is no more with us.

Mehdipour was a sportsperson from an early age. His youth career started with the team of Sepahan and later joined Zob Ahan academy. Later, he entered Zob Ahan, Mansour Ebrahimzadeh, in the summer of 2013. And on January 4, 2014, Mehdipour made his debut by coming as a substitute in a match against Iranian club Esteghlal.

Moreover, Mehdipour was released from Rah Ahan in December 2014. However, on December 26, 2014, he came back to Zob Ahan. During the 2016-17 season, he was one of the most important players on his team and also played against Gostaresh Foolad F.C. in the same season scoring two goals. 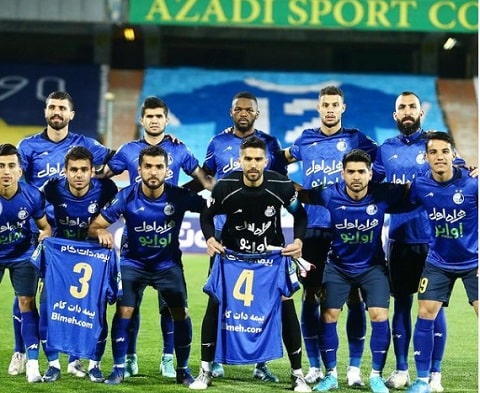 After that, Mehdipour got a chance to play for another team and, on October 10, 2020, signed a 3-years-contract with Esteghlal F.C. His first goal for Esteghlal came on June 25, 2021, in a game versus Gol Gohar Sirjan. Further, he also participated in the 2020-21 Persian Gulf Pro League season and scored a goal from a free kick against Sepahan.

Apart from that, he is also a player who has represented the Iranian national team on multiple levels. Football manager Nelo Vingada invited him to the Iran U-23 training camp in preparation for Incheon 2014 and the 2016 AFC U-23 Championship. Also, Mehdipour was named to the Iran U23 final list for Incheon 2014. Finally, his senior debut came on March 24, 2022, in a match against the Korea Republic.

Dont forget to explore the bio, career and relationship of a famous Iranian footballer, Aref Gholami who is an enter-back for Esteghlal in the Persian Gulf Pro League.

Since October 2, 2020, Mehdipour has been playing with Esteghlal FC. So, his salary from his current team might be decent, but the actual amount of his payment remains under review. According to Transfermrkt, Mehdipour's market value is €775Th. 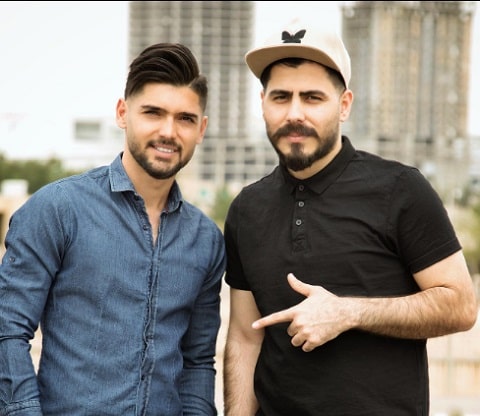 Besides, an Iranian football player has an average salary of $800,000 a year. So, Medhipour may also have pay in the same range being a professional player. Likewise, having such an impressive wage, his net worth is surely huge, and some online portals have also estimated it to be around $500,000 to $1 million.

Mehdipour lives a lavish life, and we can get updated on his lifestyle by following him on Instagram. From his IG account, he has shared multiple snaps. Considering his posts, we learned that he is a fun-loving person and loves doing adventurous things such as Jetskiing and many other sports too.

Relationship Status: Is Mehdipour Dating Someone?

Going through all of his social media posts, we can believe that, Mehdipour is a single man, and he does not have a wife or a girlfriend. Till now, Mehdipour has not shared a single post about his love life. So, he may be highly focused on his career rather than getting involved in affairs. On the other hand, Mehdipour is also a private person like many other athletes who have kept their personal life away from media prominence. Due to their own reason, most Iranian players have not exposed their lifestyle to the media.

In the same way, Mehdipour also falls under the same category who wants to keep his info private rather than sharing everything openly. But to get updated on his professional life, we can follow him on Instagram. In addition to that, he may also give some hints about his relationship status in the future as his fans and well-wishers have been eager to know about it for a long time.

Medhipour is an active social media user. For a long time, he has been using Instagram only. He is registered on Instagram under the username @mehdi.mehdiipour.9, and at the time of this post, more than 546k people have followed him on the respective platform.

Meanwhile, Medhipour posted his first image on IG on July 11, 2019. So, it can be said that he has been active on IG since 2019. From his account, we can explore his day-to-day lifestyle, where he has mainly posted images related to his football games. Besides, his agent is I.SM.