Matteo Pessina is a professional football player from Italy who currently plays in the Italian top league, Serie A. He plays in the midfielder position for Atlanta. He joined the club in 2017. He wears the Number 32 Jersey for his team.

He has also represented Italy in international tournaments. In 2020, he was also in the Italian squad that won the UEFA European Championship. And in 2017, he also secured third place in the FIFA Under 20 World Cup.

Matteo Pessina, famously known as Pessina was born on April 21, 1997, under the birth sign Taurus. His birthplace is Monza, Italy, so he is Italian by nationality. 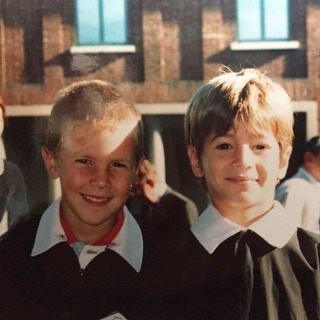 He also has a sister whose name is not known at the moment, but as per him, his sister is a professional doctor.

Read: Who is Nicolo Barella? Family Background and Body Measurement

What is the Net Worth of Zaccagni?

The Atlanta midfielder is one of the highest-earning players from Italy. As per Salary Sport, his yearly salary in Atlanta is £1,508,000 and £29,000 per week.

The net worth of Matteo is estimated to be $5 million approximately. His main source of income is from his career of playing football. 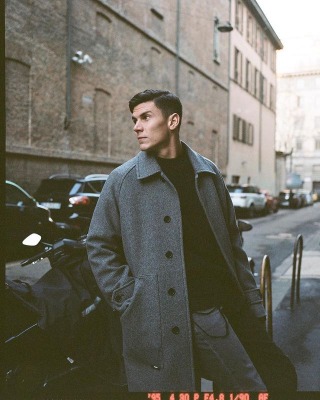 He is living a luxurious lifestyle with his partner in Italy. He sometimes flexes his cars and houses on his social media. Also, he loves going on vacation to different places with his lover.

According to transfermarkt, his market value in February of 2022 is 18 million pounds.

He has also partnered with Nike, a famous sportswear manufacturer. He sometimes promotes them on his Instagram.

The Relationship Status of M Pessina

The Italian midfielder Matteo Pessina is currently having an open relationship with his girlfriend, whose name is not revealed. The couple has been dating for more than 6 years as of 2022. As of now, they are neither engaged nor married and are just dating.

Matteo is an active social media user who has made his presence on Instagram. His Insta Id is @pessinamatteo.

He has more than 480,000 followers and mostly posts about his games, training, time with friends and families on his social media.