Matthew Guido DiBenedetto, aka Matt, is an American professional renowned racing driver who competes full-time in the NASCAR Cup Series, driving the No.21 Ford Mustang for the Wood Brothers.

On 27th July 1991, Matt was born in Grass Valley, California, to Sandy and Tony Dibenedetto. He had an interest in racing since a young age. Matt received a little league trophy around the age of 8, which is fascinating at that young age.

Unlike other kids, Matt used to watch racing on television over basketball. His parents have always been supportive of him. His father had bought him the mini used kart for him in the racing. 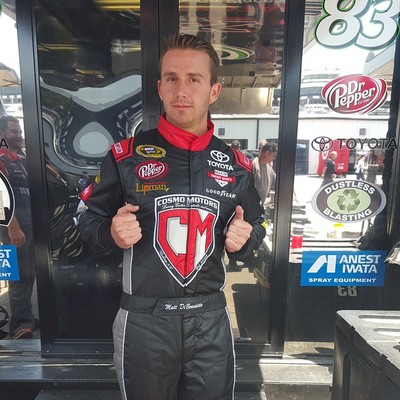 After a successful win in the little league, Matt moved to the UARA-Star Series. His family sold all their property in 2007 due to some financial problems. Yet, Matt proved himself and was selected for racing in the NASCAR Camping World East Series.

Matt made his professional debut in 2009 in the Nationwide Series driving No.20 Pizza Ranch, where he achieved the most laps in the series, only completing 7 out of 12 series races. The following year Matt placed in the 10th position for Iowa Speedway and Nashville Speedway. 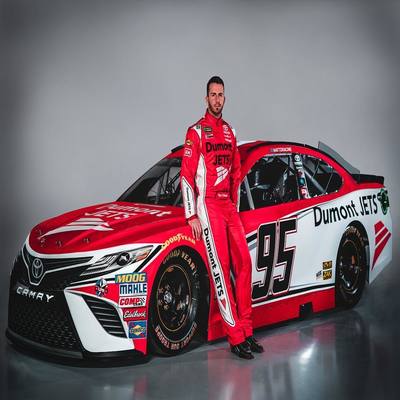 Who is Matt DiBenedetto dating?

Matt is a married man. He is married to his childhood pals Taylor Michelle Carswell. The beautiful couple got married on August 28, 2015. Taylor has been supporting him a lot since his childhood.

The couple has a dog named Brian, whom they love a lot.

Being a professional racing driver Matt is too a family man. Matt never forgets to wish her wife on Instagram. The couple is too often seen on the racing track. Matt and Taylor love hanging out during their weekend. The couple frequently boat in the lakes too. Taylor is a sweet person working as an administrative assistant at a construction company. 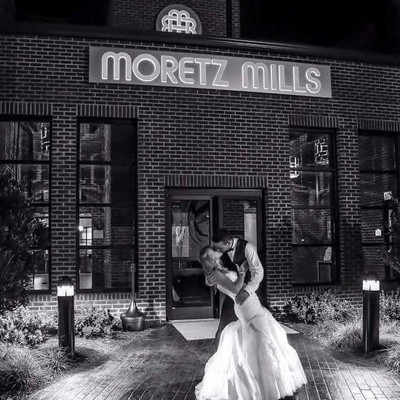 The couple is enjoying their life now, and Matt is not a bad cook too, Matt grew up with his siblings Austin, Katie, and Kelley in Grass Valley, California, and with doubt, his childhood friend took his last name after the marriage.

How Much Is Matt DiBenedetto Earning In 2021?

Racing in the NASCAR Cup Series as a full-time, Matt has collected a ransom amount of money. Racing since his childhood, Matt's net worth is $1-$5 million.

Matt is one of the richest Race Car Drivers and is too listed as the most popular Race Car Driver. Matt's salary is $620,000, and he is earning a lot. Matt is living a lavish lifestyle with his wife, Taylor. Matt has been previously sponsored by the Procore and is now sponsored by Toyota and Ford. No guesses, he has a collection of cars.

Matt is popular on Instagram and has a mass number of followers. He has 107K followers on Instagram and posts about his life and career frequently there. Matt posts a lot with his wife and his family a lot. His Instagram account goes by mattdracing.