Matt Canada is a professional American football coach who presently is associated with Pittsburgh Steelers in NFL. He is one of the highly experienced and respected offensive coaches in the NFL and has been in the game for more than 25 years.

Matt had his best season at Northern Illinois when he led the team to the MAC Championship in 2011. That year was one of the most successful seasons in Illinois history in terms of offense. They finished top 12 nationally in scoring offense, rushing offense, and total offense. 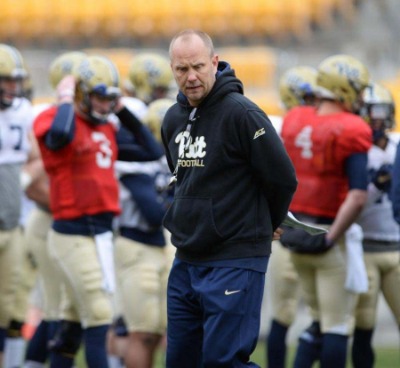 Later, in 2012, he led Wisconsin to the Big Ten Championship Game that earned them a trip to the Rose Bowl.

In 2016, 2011 Mac Champions offensive coach was in the top five finalists of the Broyles Award, an award given to assistant coaches in college football.

Mathew Robert Canada was born on January 19, 1972, in New Palestine, Indiana, the United States, and his zodiac sign is Capricorn.

The former Illinois offensive coach went to New Palestine High School where he played football in the quarterback position.

For college, he attended Indiana University Bloomington and graduated in 1993 in Business, and did Masters in Sports Administration in 1995. During his sophomore year at Indiana University, he became a student assistant for the football program. 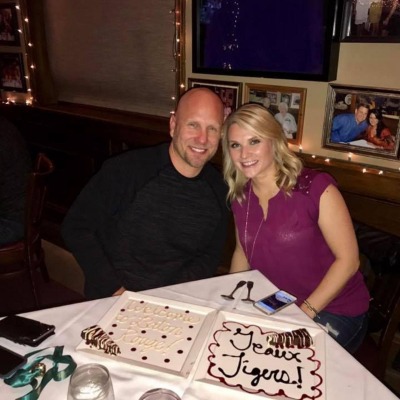 Matt is not active on any social media so he has never shared about his family and relationships. However, it seems that the couple got married after 2016. The couple was engaged way before 2016.

Matt and Erin are blessed with two children, a daughter, and a son. Their's daughter name is Tori Canada and his son's name is Chris Canada.

Net worth and Career earnings of Matt Canada

Matt Canada has an estimated net worth of $1.5 million. The most portion of his total worth comes from coaching as an offensive coordinator for different teams in NFL. But the Steelers offensive coach himself has never talked about his earnings in the media.

According to Jereme Fowler, Matt finalized his contract with the Steelers in January 2021. The contract was worth $700,000 for the remaining season and an additional $600,000 if he leads the team to the Bowl game.

In addition, Pittsburgh will pay him other bonuses and incentives too. It includes $25,000 if he wins 6 games, another $25,000 if he is named Big Ten coach of the year. And another $50,000 if he can reach the Big Ten Championship game.

The Steelers offensive coach was also named as one of the top 10 highest-paid assistant coaches last year.