An English professional football player, Mason Mount plays for English Premier League (EPL) team Chelsea F.C. Additionally, the rising midfielder also plays for the England National Team. The Chelsea academy graduate, Mount made his debut of the senior team on 11 August 2019 and eventually scored his first senior goal for the team after a week, playing against Leicester City FC.

Mason Mount was born on 10 January 1999, in Portsmouth, England to his parents Tony Mount and Debbie Mount. Mount is an English Citizen by birth and belongs to the white ethnic group. As per Mason's birth details, he was born under the star sign, Capricorn.

A very popular football player, Mason Mount is currently in a romantic relationship with his beautiful girlfriend Chloe Wealleans-Watt. Mason is reported to be in a relationship with the 18-year-old social media personality for more than two years.

Despite the intimate relationship, the couple hasn't decided to exchange their marital vows yet maybe because of their young age as they both are at the end of their teenage. They are enjoying the best part of their life as they often go for romantic trips together. Most recently, they were spotted enjoying their time in Greece.

According to the sources, Chloe is a YouTuber who sings cover songs with her other mates, Lo Munro and Maddie. Also, they have a youtube channel namely, 303 official which is gaining popularity in recent days. Recently, they sang a cover song by popular singer Ariana Grande namely "god is a woman".

In early 2016, Mason Mount signed his first professional contract with the club and was recently awarded a new deal in 2019 for a whopping $96,000 (approx) a week that will see him receive around $25 million over the next five years. 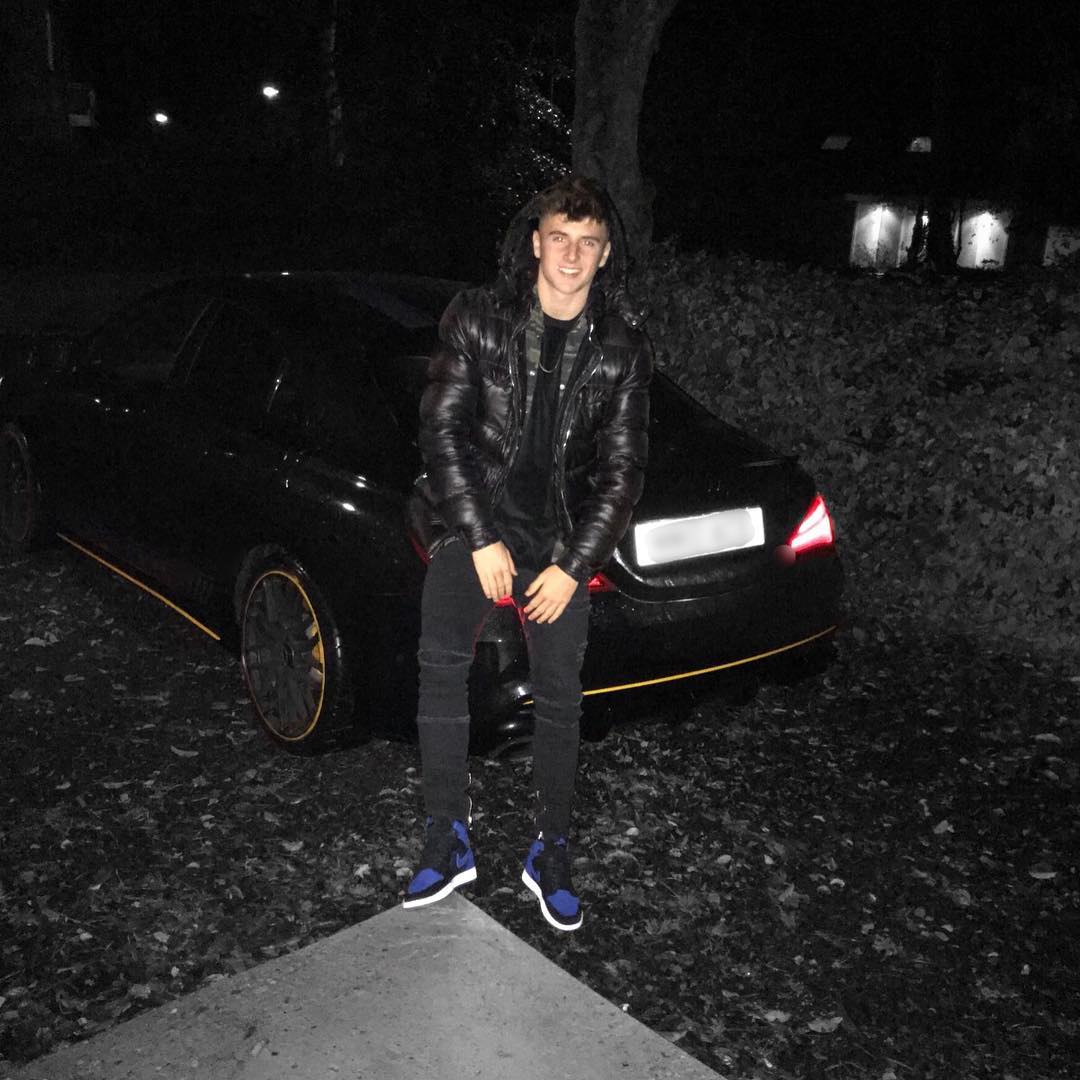 Moreover, the rising football star is expected to have a net worth around $15 million which will significantly rise in the coming days. Further, his market value as of 2019 is around $40 million but the standard he has set in the premier league will obviously raise his worth in the future.

Besides, Mason's salary from his team Chelsea is not exceptional when compared to the salary of the players like Kepa Arrizabalaga, N’Golo Kante, Willian who earn more than $190,000 per week as a wage.

Well, the soccer star is obvious to have an extravagant lifestyle and so does Mason have. He has a collection of expensive cars including a sexy black sedan car. 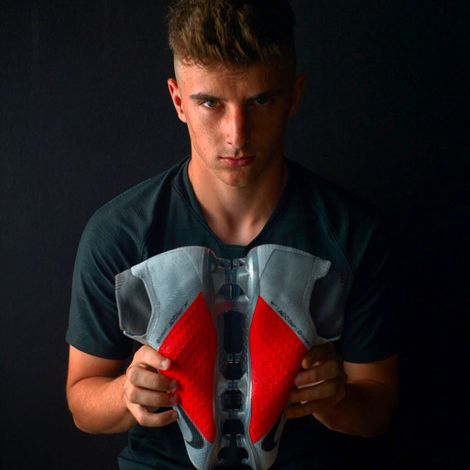 Also, he has an endorsement deal with the Nike brand, wearing Nike boots in the games as a part of the deal. However, the detailed information about how much he earns from the deal is not in the media yet.

The young attacking midfielder is technically very talented and prefers to play behind the striker, where he can feed them with balls as well as create space for scoring goals. He has an exceptional dribbling skill who loves to dribble the ball from the crowded situations which seem to be brutal for the opposition.

Well, there is no doubt about his attacking skills but there is a lot to improve when it comes to defensive skills. Additing to this, his ariel ability is not so strong which leads him to lose the ariel duels.

Mason is an academy graduate of the Chelsea football club, enrolling at the club in 2005. After playing almost for 12 years as a youth player, he broke out to the senior team on 11 August 2019 and eventually scored his first senior goal for the team after a week, playing against Leicester City FC.