Marvin Ronald Lewis who is famously known as Marvin Lewis is an American former head coach who currently works as a Special Advisor at Arizona State University. He started coaching in 1981 and is most known for his stint as head coach of the Cincinnati Bengals for 16 seasons until 2018.

Marvin was born to Venetta Lewis and Marvin Lewis Sr. on September 23, 1958, in McDonald, Pennsylvania. He played football, baseball, and wrestling in his school and also received a scholarship as a football player from Idaho State University. The 2009 AP Coach of the Year, Marvin also won the Super Bowl as an assistant coach with Baltimore.

Marvin Lewis is one of the reputed coaches in the NFL and was reportedly paid a huge amount in salary as a head coach of Bengals. His salary before his retirement as head coach was reported to be $6 million annually.

The former Baltimore Ravens' defensive coordinator has an estimated net worth of around $14 million in 2019. 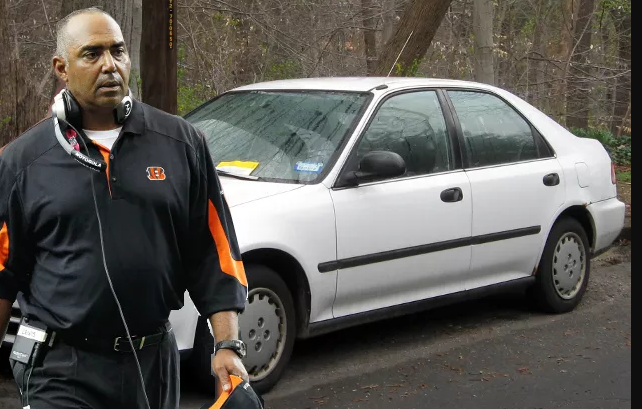 Marvin, who is the longest-tenured coach in the NFL not named Bill Belichick, was made one of the highest-paid coaches by Bengals in 2018 and was among the top 10 earning coach in NFL. The team paid $6 million per year in salary and also supported his idea to bring highly-regarded and well-paid assistants such as defensive coordinator Teryl Austin and offensive line coach Frank Pollack.

The former NFL head coach owned a 7,000-square-foot home in Indian Hills, the U.S. On December 16, 2018, Marvin decided to sell his lavish home and the valuation of his house was expected to be around $2.79 Million. 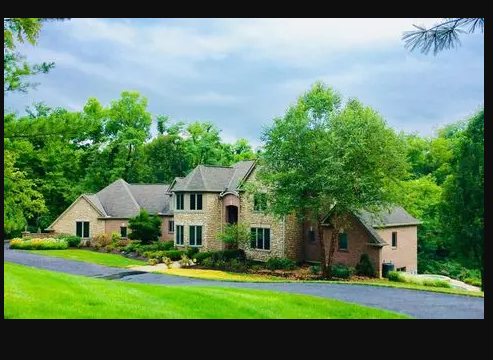 The 3.56-acre property that included a swimming pool and a pool house with a wine cellar, exercise room, two studies, and a large kitchen was sold recently in November 2019.

In 1982 he married Peggy Lewis and the couple has been together since the early ’80s. At the time Marvin used to be a linebacker coach for Idaho State.

Marvin and Peggy Lewis have been together for quite a long time. They are the parents of two children a daughter and a son. With daughter Whitney and son, Marcus they have been living in Cincinnati. 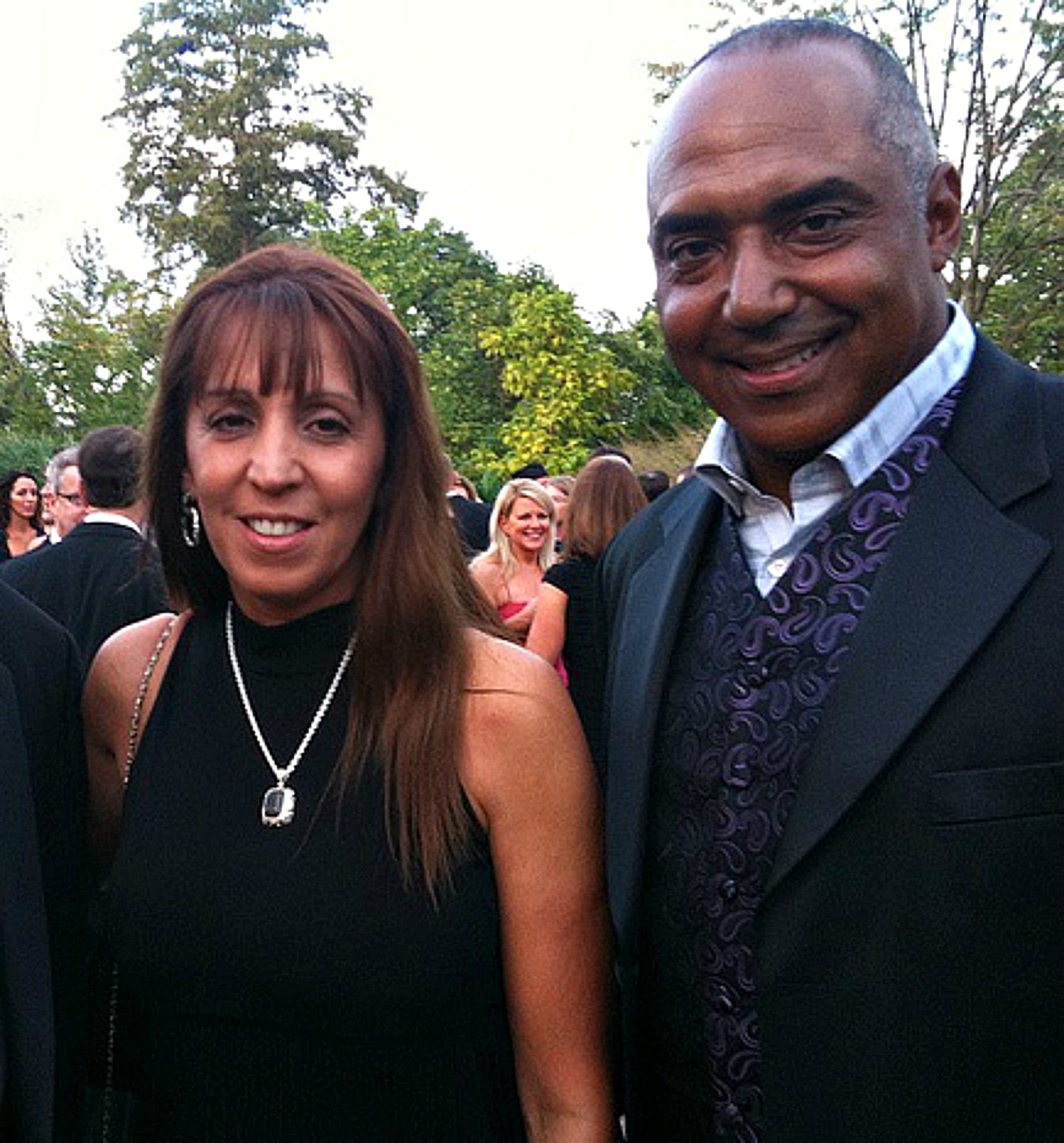 Marvin's son Marcus is serving as a defensive assistant-quality control in The Cincinnati Bengals and he has duties with the defensive line and scout teams, and he also worked in the team’s self-scouting, film breakdown and practice organization.

Last year, he was an assistant to the University of Cincinnati coaching staff.

Lewis became the head coach in 2003 when the Bengals hired him making him the first African-American head coach hired by an NFL team. Before that, he was a linebacker coach in an NFL coaching career that began in 1992 under Bill Cowher.

He led the Bengals to four division titles in his time with the team, and he won the NFL Coach of the Year Award in 2009. Bengals owner Mike Brown finally had enough of Lewis in the 2018 season and Marvin left Bengals.

He has been appointed by the Arizona State head coach Herm Edwards in the summer of 2019 and till then 61 years old lewis and Edward essentially starting over in college after spending years in the NFL.