A Dutch professional football player Marten de Roon currently plays for Italian club Atalanta and the Netherlands national team as a midfielder. Previously, he played for several clubs like Sparta Rotterdam, Heerenveen, and Middlesbrough and made his debut with the national team in 2018.

How much does Marten de Roon earn from Atalanta? Is he Married? Who is his wife? Does he have children? Read the article to know about him in detail.

What is Marten de Roon Salary and Net worth?

The Dutch midfielder signed a 4-year deal with Serie A club Atalanta in 2017 from English club Middlesbrough. As per the contract, he will earn a weekly wage of €27,000 with the annual salary in the range of €1.35 million. the deal will expire in 2021 and Marten will definitely get an improved contract.

Earlier, he played in the Premier League for Middlesbrough during which his annual salary was about $1 million. He also earned a goods amount from several other clubs he played for.

Marten de Roon is also a member of the senior Dutch National Team. He gets a salary from the team during international duties too. He is currently representing his country in UEFA Nations League and might be getting some salary for the duty.

Marten is still unmarried but is engaged to his longtime girlfriend Ricarda Kilian. The couple is in a live-in together relationship and currently resides in Atalanta with their three children. Marten and his partner first met while he played for Heerenveen in between 2012-2015. They used to live nearby, eventually became close, and started dating in the mid-2010s. 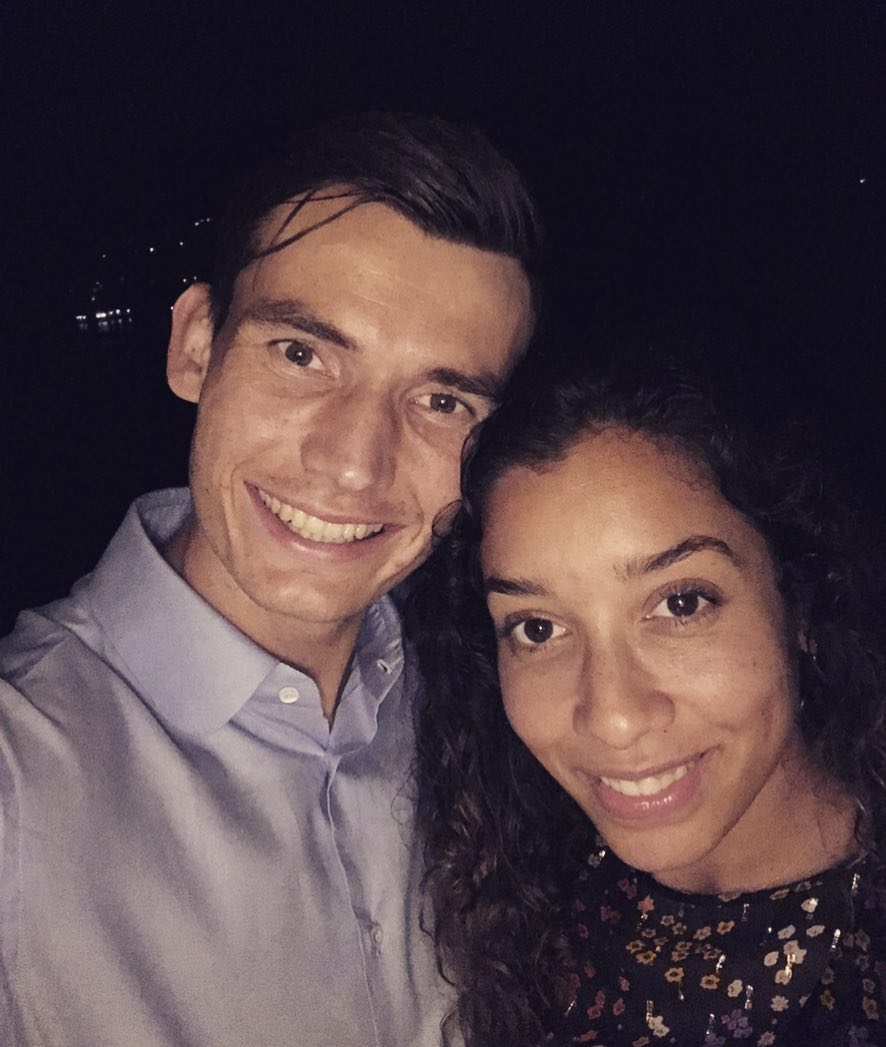 The couple has been together for a couple of years now. They got engaged to each other in August 2018. Marten shared the photo of his proposing his girlfriend with a ring and captioned: "She said YES". 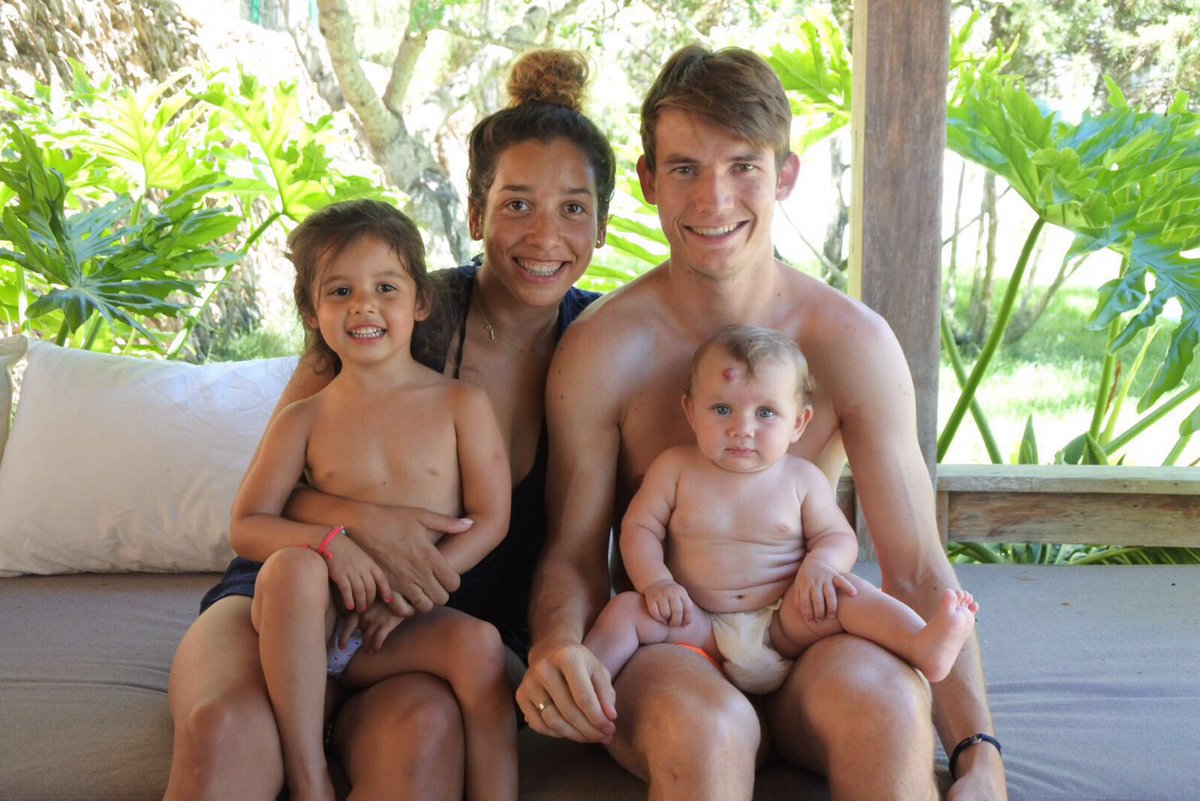 Marten was born as  Marten Elco de Roon on 29 March 1991. He is aged 29). Born in Zwijndrecht, Netherlands, he was raised in Hendrik-Ido-Ambacht. His father's name is Wouter de Roon. He hold a dutch nationality.

He joined the academy of ASWH in 1997 when he was just 6 and trained for 2 years. He then trained at Feyenoord until 2006 and joined the youth team of Sparta Rotterdam. He made his senior debut with the club in 2010.