Luis Fernando Muriel Fruto, aka Muriel, is a Colombian professional footballer signed to Italian top professional league Serie A club Atalanta as a forward. Muriel has represented the Colombia national team at different age levels, including U20, where he scored four goals in 5 appearances. He made his debut for the senior squad on 2012 June 10 against Ecuador. Muriel has represented Colombia at the Copa America held in 2015, 2019, and 2021 respectively, and played in the 2018 World Cup.

Santo Tomas, Colombia native Luis Muriel, was born on April 16, 1991, held Colombaon nationality. Muriel was born to his father, Luis Fernando Muriel, and his mother, Elizabeth. He started his junior career with Colombian football clubs Atletico Junior and Deportivo Cali. He made 45 caps and scored eight goals to date for the Colombian national team. 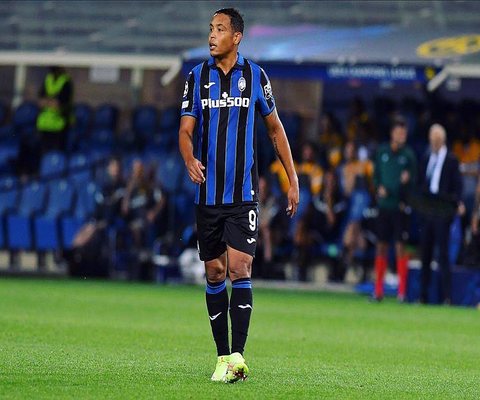 How Much Rich is Luis Muriel in 2022? (Salary and Net Worth)

As a passionate footballer from a young age, Muriel started playing with Deportivo Cali in his youth career. Since then, Muriel has represented some top clubs where he might have collected some good fortunes to date.

Playing for Italian club Atalanta, the Colombian forward earns a handsome amount playing for the club. As per SalarySports, Luis Muriel makes around £2,860,000 per year playing for the club, which is a £55,000 weekly wage, which shows he is one of the well-paid players from the club Atalanta. Muriel's contract with the club ends on June 30, 2023, with a current market value of €22.00 million and his highest ever recorded market value was €32.00 million in 2021. As of 2022, Atalanta forward Muriel earns a decent amount through endorsement as well, Nike endorses Luis Muriel, and he has an estimated net worth of $3 million.  Scrolling Muriel's Instagram feeds, he lives a luxurious life with his family and will increase his net worth to millions in the coming years.

Who is Atalanta's forward Luis Muriel Married with? (Wife and Children)

Muriel is a married man. Apart from a life as a busy soccer player, he lives happily with his wife and three beautiful daughters.

Colombian forward Muriel is married to his longtime girlfriend named, Paula Renteria. He posts about his wife and children on his Instagram. However, the details regarding Muriel's wife remain unclear at the moment. 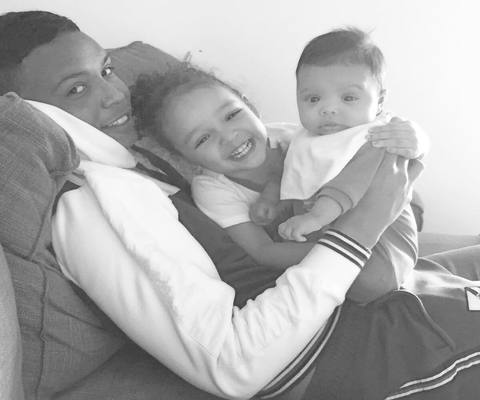 Luis Muriel is a married man and a father of three daughters.