Mark McKenzie is an American professional soccer player who is signed to the Belgian Pro League side gent and the United States national team. Previously the defender played for Phialephia Union (2018-2020) and Bethlehem Steel (2016-2019).

How Much Is Mark McKenzie's Net Worth In 2021? Salary & Market Value

Mark McKenzie is currently under a 5-year contract worth €5 million: the defender makes €19,231 weekly, €1 million per annum Genk. Patrik Hrosovsky is the highest-paid athlete of the club with an annual salary of €1.2 million.

While with the Philadelphia Union, he had a base salary of $72,225.

His current market value is €5 million, updated on 7th June 2021. A Nike athlete, Mark McKenzie has an estimated net worth of $1 million. 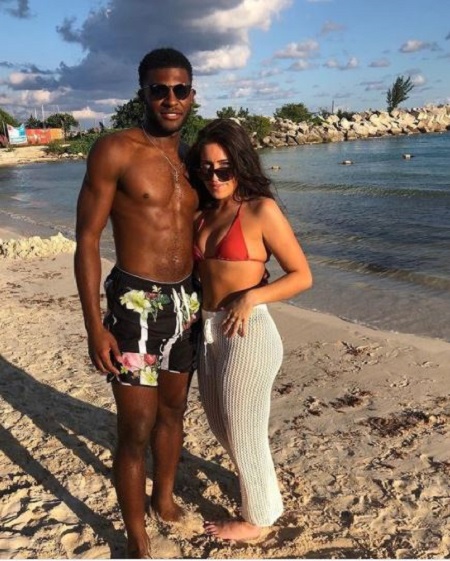 However, it was only one time, since Carey has never appeared on his Instagram.

In 2016, McKenzie was called to the Bethlehem Steel FC roster, the Union's USL team. In June 2016, he made his professional debut against New York Red Bulls II. In two seasons, he played overall 17 games.

On 18th January 2019, McKenzie signed to Major League Side Philadephia Union. In October 2020, he scored a goal for the Union was a long-range equalizer against D.C. United.

On 7th January 2021, McKenzie moved to Belgian First Division A club Genk, agreeing on a four-and-a-half-year contract. On 24th January, he made his debut for Genk in a 2–3 loss against Club Brugge. He helped the team win the Belgian Cup.