Cam Talbot is a professional ice hockey player who is currently signed to National Hockey League(NHL)'s Calgary Flames. Prior to this, he played for some other NHL teams like Edmonton Oilers and New York Rangers, and Philadelphia Flyers where he played as their goaltender.

Steve McDonald Extra Effort Award winner, Cam Talbot is enjoying his married life with his wife and has a twin children. How much has Cam earned so far and what is his net worth and salary? Scroll down to know in detail.

Married Life of Cam Talbot: His wife and Children

Well, everyone knows that the famous ice hockey goaltender is married and is currently enjoying his married life with his wife. He tied the knot with his girlfriend  Kelly on June 1, 2012, and the wedding ceremony was attended by his family members and friends. 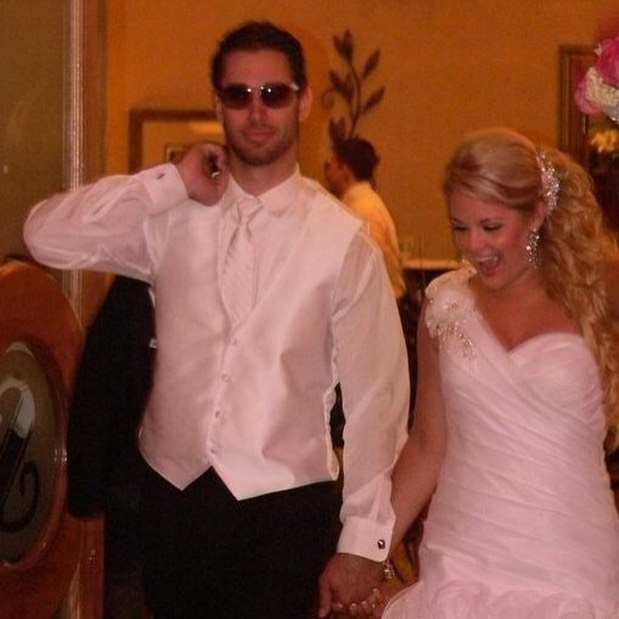 Cam and his spouse were together for many years before they exchanged vows with each other. They have a long history of the relationship.

Cam and his wife welcomed their twin children in October 2016; a son and a daughter. 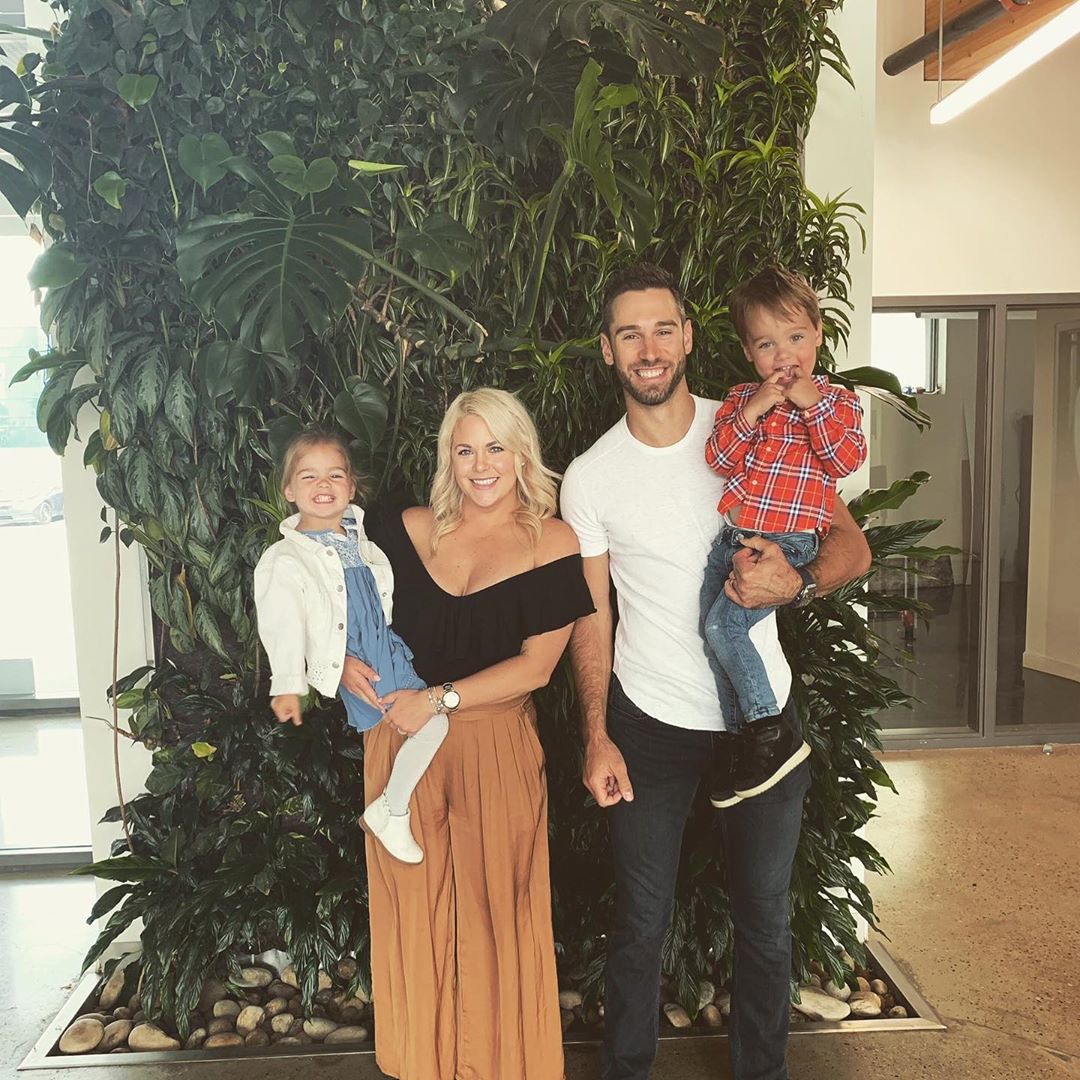 After the birth of their children, their relationship grew stronger and they are also an example of best parents as they take good care of them. Moreover, they don't have a past relationship history with anyone. In addition to this, their marital life will last long since there are no disputes seen so far.

Well, it is common for professional players to use social media. Social media is the way of communicating with their fans as fans are always curious to know about their idol players. Talbot also shares a lot of posts regarding his love life and profession. 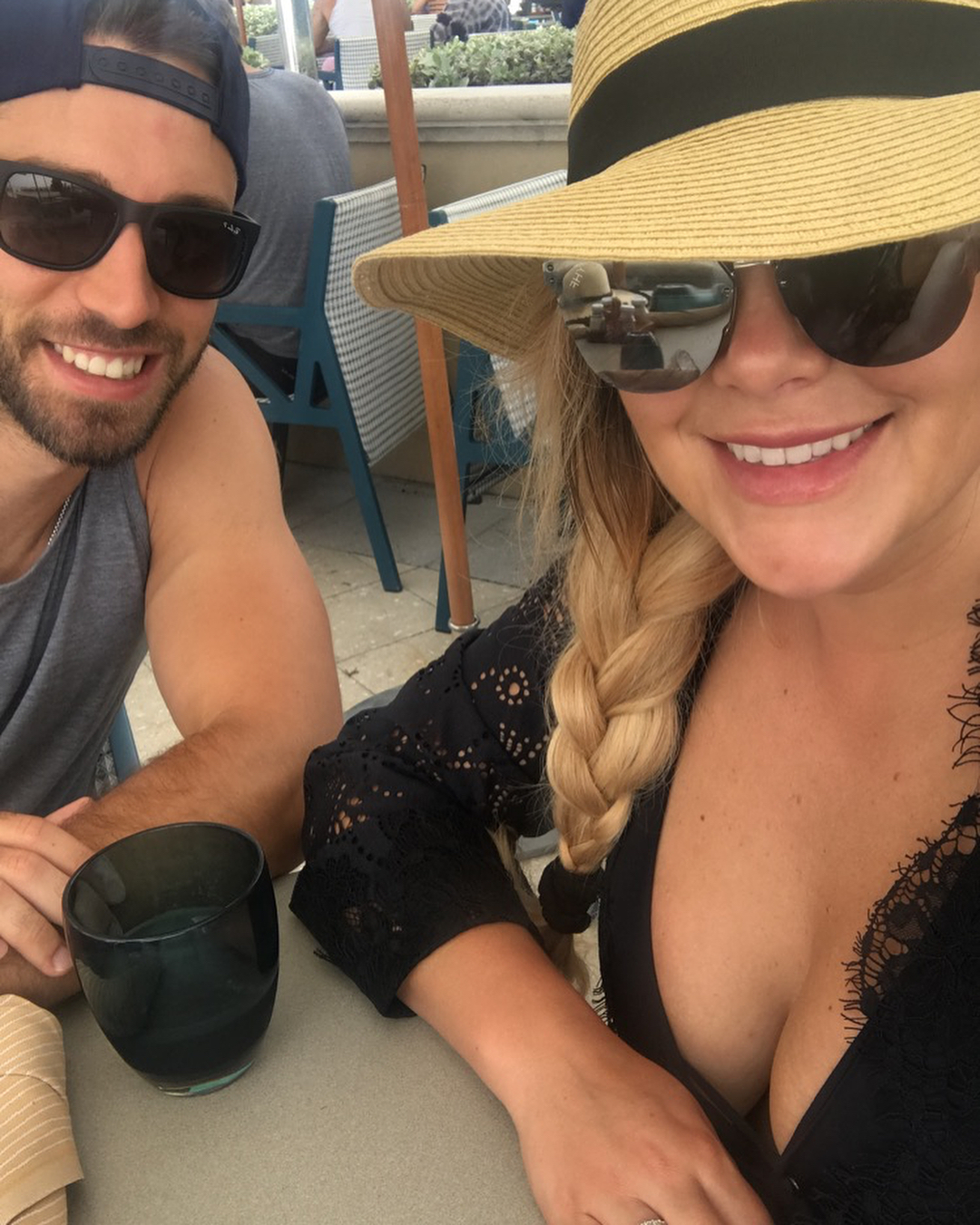 Cam Talbot is among the players who have a huge fan following. Currently, he has more than 70 thousand followers on Twitter and around 15 thousand on his Instagram account.

Let's know about Cam Talbot's Salary and Net Worth

Cam Talbot is in his professional NHL career for quite a long time. So it is normal that his net worth is over $10 million. Moreover, his career earnings are also quite satisfactory and are estimated at around $17,825,000. He is also among the highest-paid goaltenders of the league. 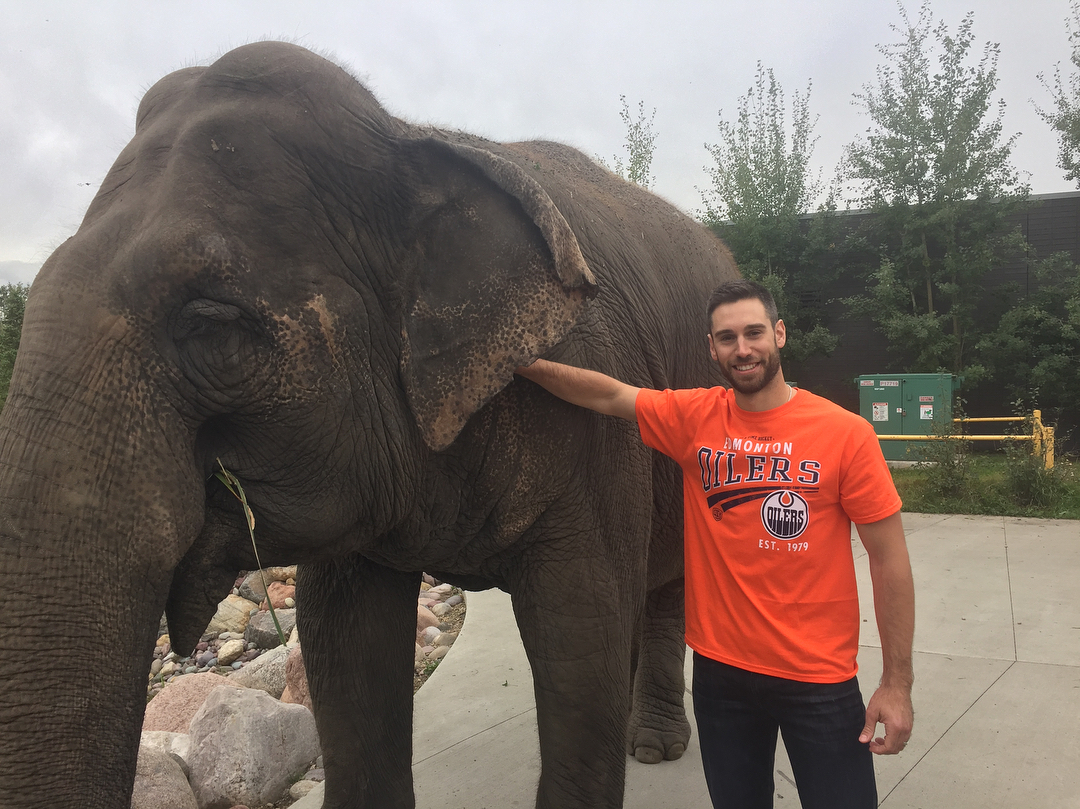 Furthermore, his first NHL contract was with the New York Rangers which is signed on March 30, 20101 and the contract amount was around $1.8 million.

Who is Cam Talbot? Know about his Parents and Childhood

Cam Talbot is a native of Canada who was born as Cameron Talbot on July 5, 1987, in Caledonia, Ontario to father Mark Talbot. His ethnicity is white whereas his nationality is Canadian.

Cam played ice hockey for the University of Alabama's team located in the Huntsville where he was named Most Valuable Player.

Cam Talbot is a professional ice hockey player who is currently signed to National Hockey League(NHL)'s Calgary Flames. Prior to this, he played for some other NHL teams like Edmonton Oilers and New York Rangers, and Philadelphia Flyers where he played as their goaltender.

During his minor league career, he played in the Ontario Junior Hockey League (OJHL) for the Hamilton Red Wings. He started his professional NHL career with the Rangers in 2010 after signing a contract with them. He made his debut as a backup for Henrik Lundqvist.

Currently, he is playing for the Calgary flames and the tea is led by their captain Mark Giordano and alternate captain Sean Monahan.  There are a lot of NHL players whom you might want to know, all of them are available at Playerswiki.com.