Mario Pineida is a professional Ecuadorian footballer who plays for Fluminense on loan from Barcelona, SC. Apart from playing for the club, Pineida also represents the national football team of Ecuador. His prominent position is a fullback, and he wears jersey number 6 in his team.

As we know, Ecuador is also on the list for FIFA World Cup 2022, and many players have been listed in the team. Pineida is one of them who is playing as a defender alongside Diego Palacios and Djorkaeff Reasco. Being one of the most prominent players, Pineida has helped his team to win some titles too.

Pineida makes a good amount of money from being a professional footballer. In Ecuador, a football player has an average salary of $16.954 or an equivalent hourly rate of $8. So, it is believed that Pineida may take home in the same range as his team. 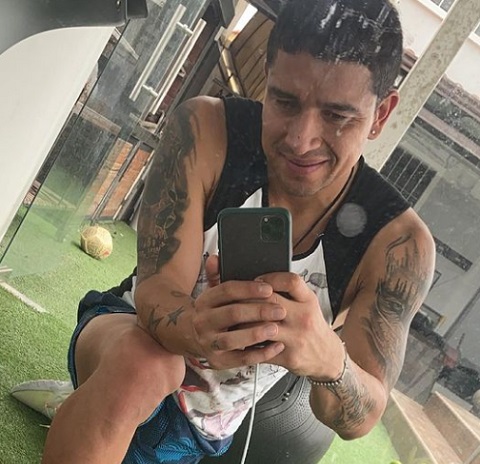 However, his exact salary remains unknown as none of the media outlets has shared the exact detail. According to Transfermrkt, Pineida's market value is €800Th while his highest value was €1.40m on December 30, 2016.

As Pineida is still active in this field, his net worth will surely increase in no time.

Pineida appears to be a married man as he often shares images with his partner on his Instagram handle, where we can find him under the username @donpine. Glancing through his social media posts, we learned that his wife is Roshely Aguilar.

It is unknown when they got married, but it is certain that the pair have been with each other for over a decade. Pineida's life partner is also an active Instagram user who uses Instagram as @roshely27. Together, the Pineida couple has two children named Ash and Adael. 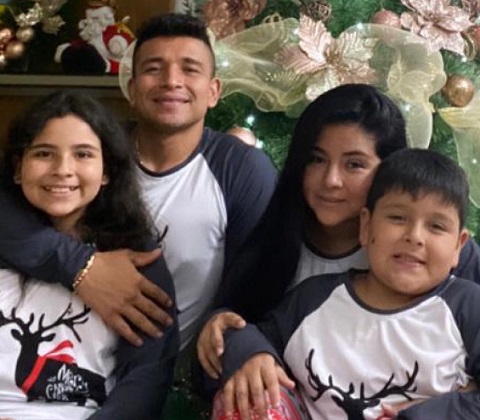 Moreover, Pineida is a family person who loves spending time with his wife and their two kids.

Take a Look at His Career

When Pineida joined CSCD Brasilia in 2004, his career began in this sport. After spending some time on the team, he moved to CD Saquisili in 2007, playing with them until 2008. In 2009, Pineida moved to Panama, SC. Also, he was a part of the Independiente DV team.

In his senior year at Independiente DV, he appeared in 194 games and also scored four goals. In 2016, Pineida joined Barcelona SC and had already made over 120 game appearances for the squad. Furthermore, Pineida was loaned to Fluminense FC on January 10, 2022. 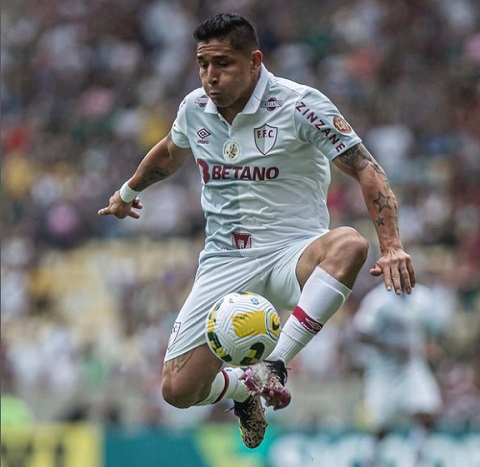 Mario Pineida in one of his professional games  SOURCE: Instagram @donpine

Before making his debut for the senior football team of Ecuador, Pineida also represented the U20 team.

Insights on His Family Background

Mario Pineida was born to a superior family on July 6, 1992, in Santo Domingo, Ecuador. His full name is Mario Alberto Pineida Martinez. Furthermore, Pineida spent most of his early days in Santo Domingo.

At the moment, the footballer has not given much info about his family background, due to which his parents' details also remain a mystery. Talking about his physical appearance, Pineida stands at an average height of 5 feet 6 inches (1.69 m).