Diego Palacios is a professional footballer from Ecuador who is most famous for his nickname, Chiqui. He primarily plays as a left-back for Major League Soccer club Los Angeles FC and the Ecuador national team.

Furthermore, the professional football player wears jersey number 12 in his current team. He has been playing football professionally for more than five years. For your information, Palacios began his football career with the team SD Aucas.

Palacios' Salary in His Current Team

As we know, Palacios is currently playing for Major League Soccer club Los Angeles FC. Since 2019, he has been representing this team, and it can be said that the footballer has a decent deal with them. According to Spotrac, his base salary is $486,000, while the guaranteed salary is $510,000. 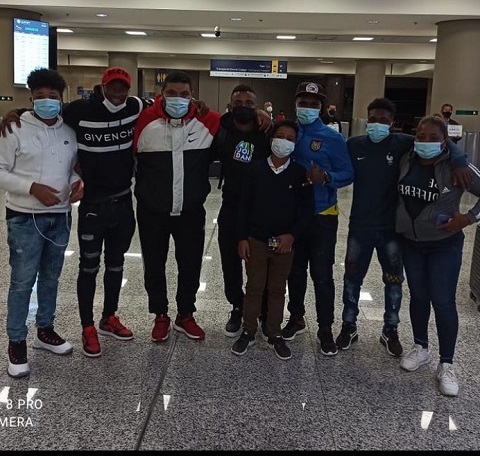 So, from this, it becomes clear that Palacios is making a good amount of money from his football career. According to Transfermrkt, Palacios' market value is €3.50m, and the amount may also increase in the future as Palacios is still active in this sport.

The young footballer may also earn something from sponsorship and endorsement deals. No doubt, he is preserving a considerable net worth which will surely be in the six figures.

Is Diego Palacios Dating a Girlfriend?

Well, Palacios is not dating anyone, and he does not have a girlfriend at this time. Palacios primarily focuses on his career rather than searching for a life partner. Likewise, Palacios is not engaged in any rumours or controversies regarding his love affair.

From this, it can be said that Palacios has led a solitary life for a long time and is still living happily. Apart from that, Palacios is also a private person who loves to keep his personal matter far from the public eye.

From his Instagram handle, Palacios just updates his followers with his professional games and events. So, we can follow Palacios on Instagram under the username @chiquipalacios12.

Palacios was interested in being a footballer from an early age. So, following the dream, he joined the youth team of SD Aucas. Palacios spent his whole youth career with that team. During his senior year at SD Aucas, Palacios made 23 game appearances and also scored a goal for the team. 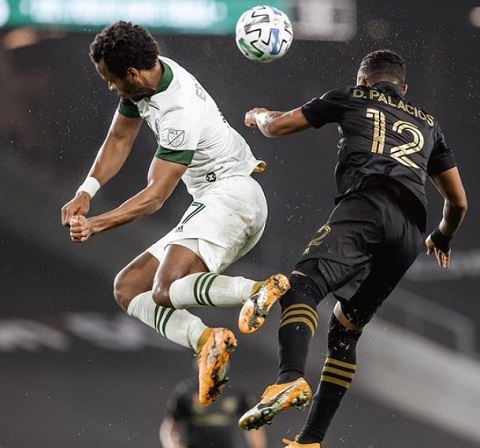 Diego Palacios in one of his professional games  SOURCE: Instagram @chiquipalacios12

For the 2018-19 season, Palacios played on loan with Willem II in 27 games. Since signing a deal with Major League Soccer side Los Angeles FC on August 12, 2019, Palacios has been representing the team. Apart from that, the national footballer has also represented the U20 team of Ecuador.

And finally, in October 2018, his debut for the senior team came while he played against the Qatar national team.

Palacios Shares a Strong Bond With His Mother

Moving into his personal life, Diego Jose Palacios Espinoza was born to his parents on July 12, 1999, in Guayaquil, Ecuador. Palacios holds Ecuadorian nationality and his height measurement is 5 feet 7 inches (1.69 m). 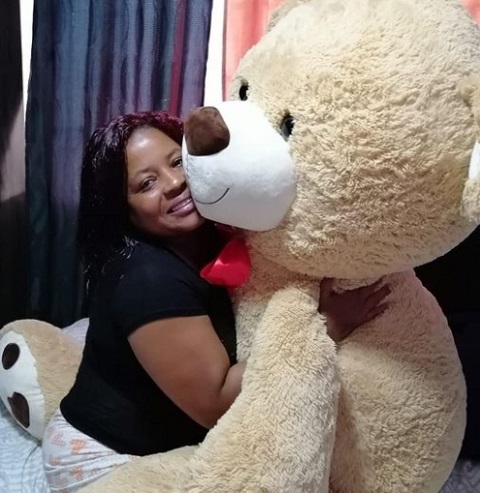