Mario Chalmers is a professional American basketball player who last played for Virtus Bologna of the Italian Lega Basket Serie A (IBA). Besides, he was selected by Minnesota in the 2008 NBA draft, 34th overall. Likewise, Mario officially started his professional career in 2008.

Besides, this free agent is currently living a lavish lifestyle with his huge net worth of $12 million. Likewise, his last salary was $2.1 million in the year 2018. Want to know further details? Then scroll down.

Mario Chalmers Personal Life; Know about his Girlfriend and Children

Mario Chalmers is currently unmarried and is dating his second girlfriend, Paijey Baby. Besides, the unmarried couple is the proud parents of 2 kids. Unfortunately, the name and the date of birth of the first baby has not been revealed.

The duo became parents of a second child on October 26, 2018, after Paijey gave birth to a son named Prynce Almario. 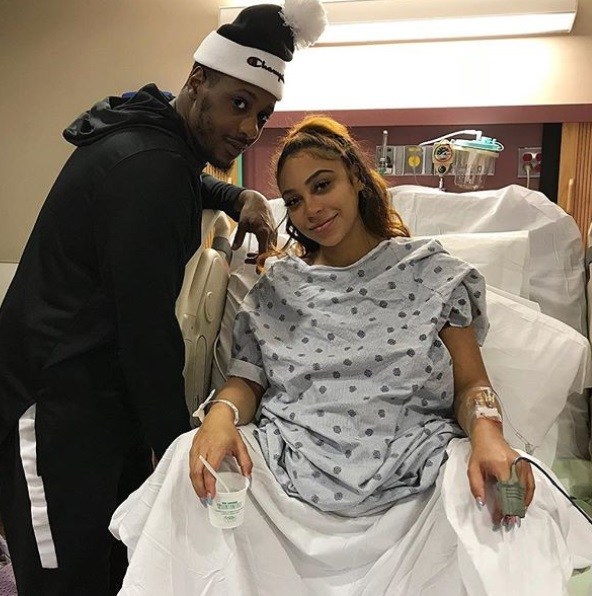 Mario was previously in a relationship with an American model Tiffany Graves. As per some sources, the duo met eachother in 2008. However, Mario couldn't keep his relationship as he was having an affair with his side chick Paijey. The rumors spread like wildfire and the duo ended their relationship. 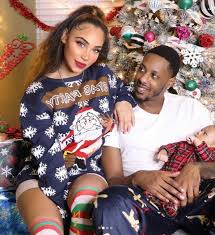 Although the ex-couples ended their relationship, Mario had to often visit Tiffany as the former couple was parents to a son, Zachariah A'mario and daughter, Queen Elizabeth. Besides, Mario also has to pay some money to Tiffiny every month as child support.

Mario Chalmers stands at a perfect height of 6 feet and 2 inches tall. Besides, he has a bulky body that weighs about 190 lbs (86 kg).

Mario Chalmers Net Worth and Earnings; How much is his annual salary?

Mario Chalmers has an estimated net worth of $12 million. Besides, he has appeared in a total of 9 seasons in the NBA and made total career earnings of nearly $24 million. Apart from that, his last listed salary was $2.1 million which was on 2018.

Mario Chalmers was born on May 19, 1986, as Almario Vernard "Mario" Chalmers in Anchorage, Alaska. As of 2019, he is 33 years old. Besides, he was born to Ronnie and Almarie Chalmers. Likewise, he also has an older sister Roneka. 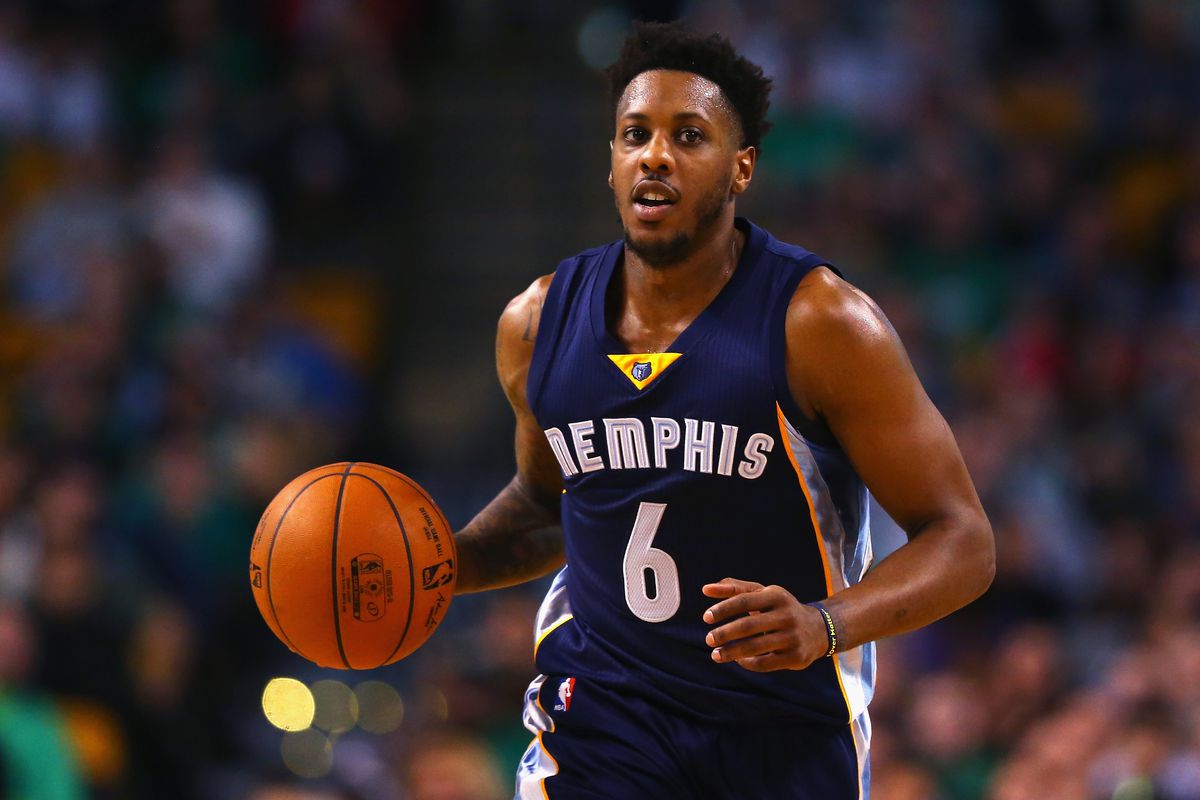 Besides, Chalmers attended Bartlett High School in Anchorage, Alaska, where he was named the 4A State Player of the Year three times in a row, joining Trajan Langdon as the only other player to do so.

Mario Chalmers began his college career on the bench behind guard Jeff Hawkins but worked his way into the starting rotation in January 2006. He finished the season starting 21 of the final 22 games (missing only senior night).

Chalmers was selected with the Minnesota Timberwolves' 34th general pick in the second round of the 2008 NBA draft after working out for 13 teams. Chalmers replied "a million times" when asked instantly after being drafted how many times he had watched his three-pointer overtime force against Memphis in the NCAA championship. Chalmers ' rights were later included in a trade with the Miami Heat.