Mariah Riddlesprigger is well-known as a former college-level Volleyball payer as well as the girlfriend of a famous basketball player Giannis Antetokounmpo. Her boyfriend, Giannis currently plays for the Milwaukee Bucks of the National Basketball Association (NBA). Further, he was first drafted by the Milwaukee Bucks in the 2013 NBA draft as a first-round pick, 15th overall.

Most recently on 11th February 2020, Mariah gave birth to her first child with her long-time boyfriend, Giannis. If you have the interest to know about your favorite athlete's relationship history, make sure you read this article until the end.

Is Mariah Riddlesprigger Married to Giannis?

No, Mariah is yet to be married, but she is in an intimate relationship with her beloved boyfriend, Giannis Antetokounmpo. Further, the starting phase of their relationship is quite unclear, but it seems like they have been together for a very long time.

Well, according to their social media, they spend quite a lot and quality time with each other as they both live in Milwaukee. Despite the busy and hectic schedule, Mariah and her soon-to-be-husband regularly go on vacation together for refreshments. 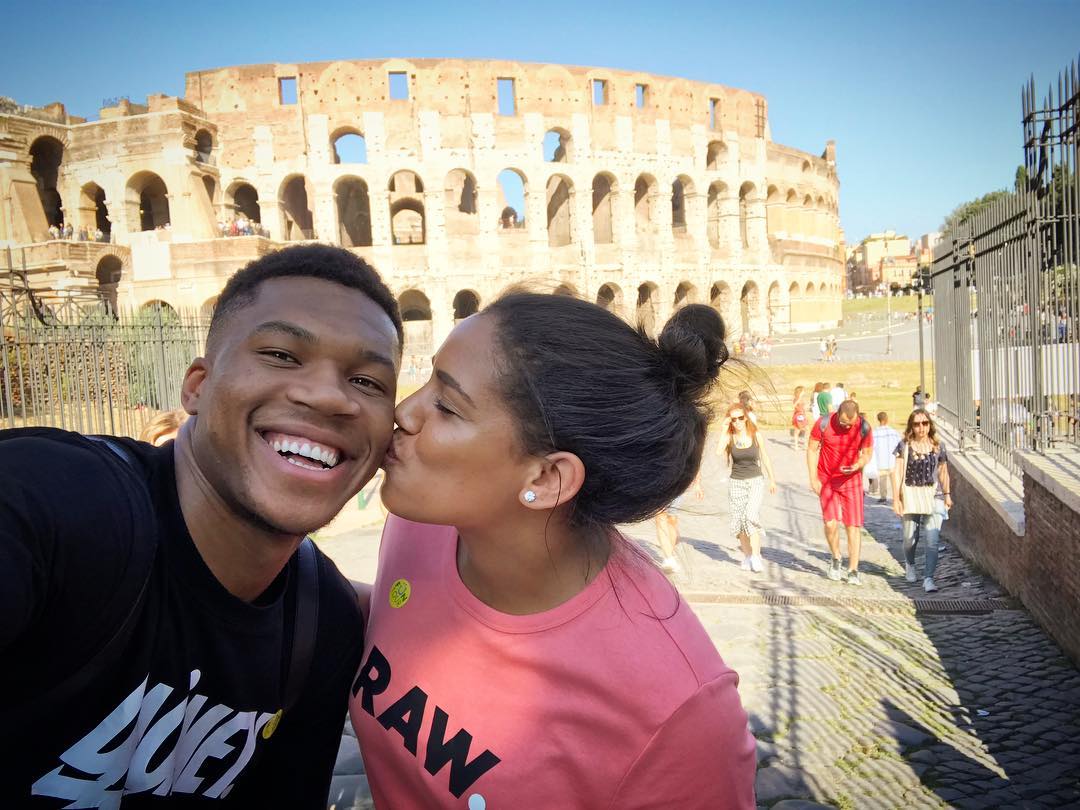 |In October 2019, the couple revealed that they are expecting their first child. Mariah made the news public through an Instagram post with a photo of Giannis’ Bucks jersey for babies with writing, “BABY Fr34K COMING SOON”. She captioned the photo saying “MVB “Most Valuable Baby on His way.”

Mariah has a private social account, so any other information about her is less known. Talking about her body measurements, her height and weight are not revealed.

Shares A Baby Boy With Her Beau

On 10th February 2020, Giannis and Mariah welcomed their first child together named, Liam Charles. As Mariah remains silent on socials, her boyfriend took to twitter and shares this news while keeping their baby’s face protected.

In September 2019, the couple showed up with baby bumps. In January 2020, she had her baby shower.

Mariah Riddlesprigger Earnings; What is the Net Worth of her Boyfriend?

Well, we have no idea about how much Mariah earns professionally to support her family. However, she is famous as a girlfriend of Giannis Antetokounmpo who has a net worth over $25 million. Further, Giannis earns $25,000,000 as an annual average salary. 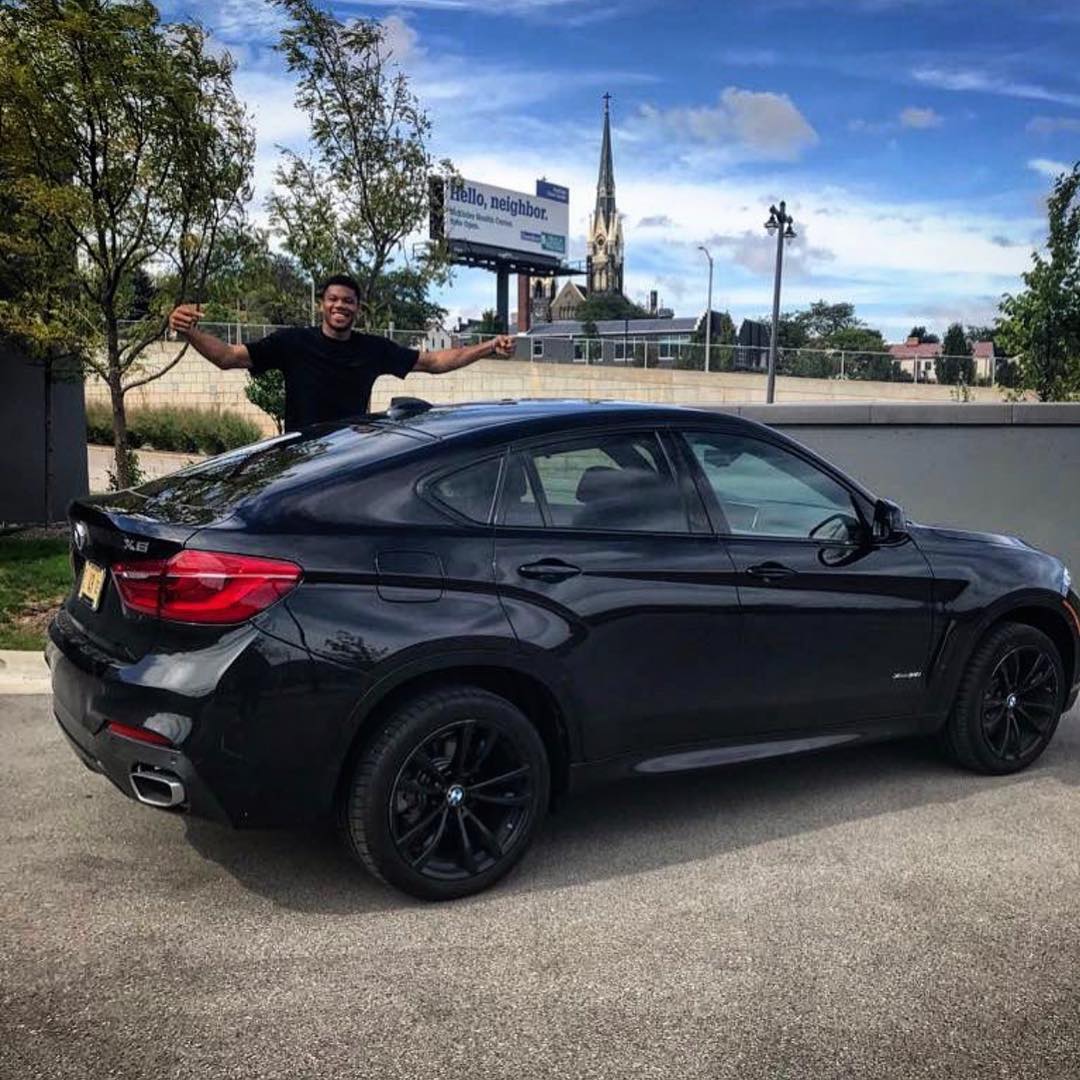 Moreover, she often goes on a vacation with her boyfriend in a royal way, which suggests that she has a good lifestyle which is wholly financed by her boyfriend's earnings. Besides, the details about her assets like cars and house are still undercover, but her boyfriend Giannis has a collection of some of the luxurious cars of recent times.

Mariah was born on September 17, 1992, in Fresno, California, United States, to the parents Cathy Riddlesprigger and Pat Riddlesprigger. Further, she has two sisters named Makayla and Maya. Mariah holds the nationality of America and has the racial background of African. Also, her zodiac sign is Virgo.

Mariah is a former college-level volleyball player, but as of now, the details about her professional career is still behind the rock. However, she is famous for being a girlfriend of NBA player Giannis Antetokounmpo.