Marcus Johansson is a Swedish ice hockey player playing professionally for the Buffalo Sabres of National Hockey League(NHL) as their forward. Before this, he played for some other teams including New Jersey Devils, Washington Capitals and Boston Bruins.

Washington Capitals selected him in the 2009 NHL Entry Draft with 24th overall pick. With a decade long career, he is estimated to have earned a net worth of $20 million. Are you curious to know more regarding Marcus Johansson's salary, wife, children, and career earning?

How much Net worth does Marcus Johansson have?

Yes, Marcus Johansson has a lucrative net worth more than $20 million which he earned soley from his NHL career so far. Apart from his net worth, his total career earnings are calculated around $28,916,828 as in 2019. Moreover, he is among the highest-paid ice hockey players of recent time.

Apart from all the financial earnings, he also owns some properties like cars and house. The total worth of his cars and luxurious house is calculated to be more than $5 million as of 2019.

Besides, he also earns a decent amount as a bonus and incentives. Moreover, his other source of income is sponsorships and endorsements deals. Currently, he is living a luxurious life with his wife and daughter in their well-equipped mansion.

Currently, Marcus Johansson is playing under two years contract worth $9 million signed on July 6, 2019. In addition to this, he paid a fine of around $40,322 for an illegal hit against Thomas Hickey of the Islanders in 2016 season.

Who is Marcus Johansson Married to? Know about his wife and children

Marcus Johansson is a married man who got married to his longtime girlfriend. Marcus tied the knot with his beautiful girlfriend, Amelia Flak on Saturday, August 25, 2018. The wedding ceremony was held at  Borgvik, Värmlands Län, Sweden, about 25 kilometers west of Karlstad. 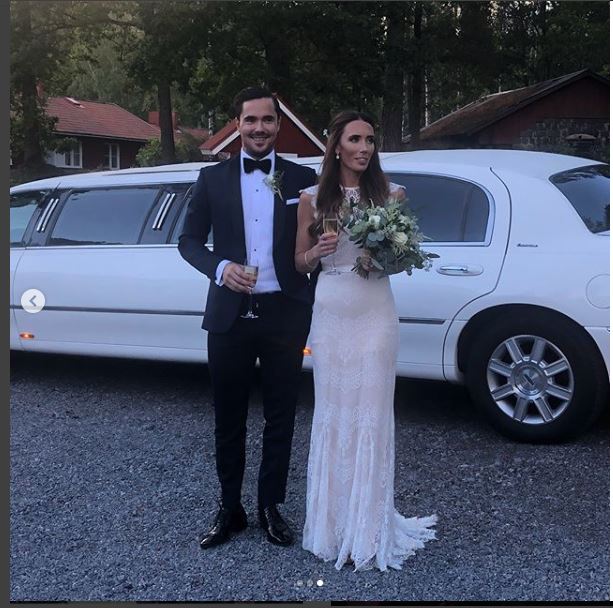 The ceremony was attended by his friends including Nicklas Backstrom and Andre Burakovsky, and the bride and bridesmaids looked beautiful in their flower crown. All of the bridesmaids were dressed in white flowery theme. Marcus's daughter, Mila, and her friends were in a green dress. 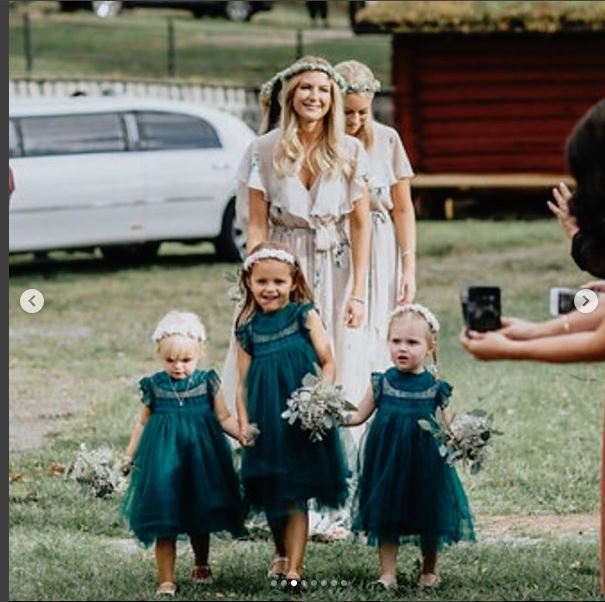 Johansson's daughter and her friends in his wedding ceremony SOURCE: https://novacapsfans.com

The reception ceremony included a dance program, and all of the guests enjoyed the moment. Marcus was in a romantic relationship with his wife for a very long time, which is cleared from the fact that their daughter was born before they got married. The couple seems happy, and they are enjoying their life, and there aren't any disputes os far reported. 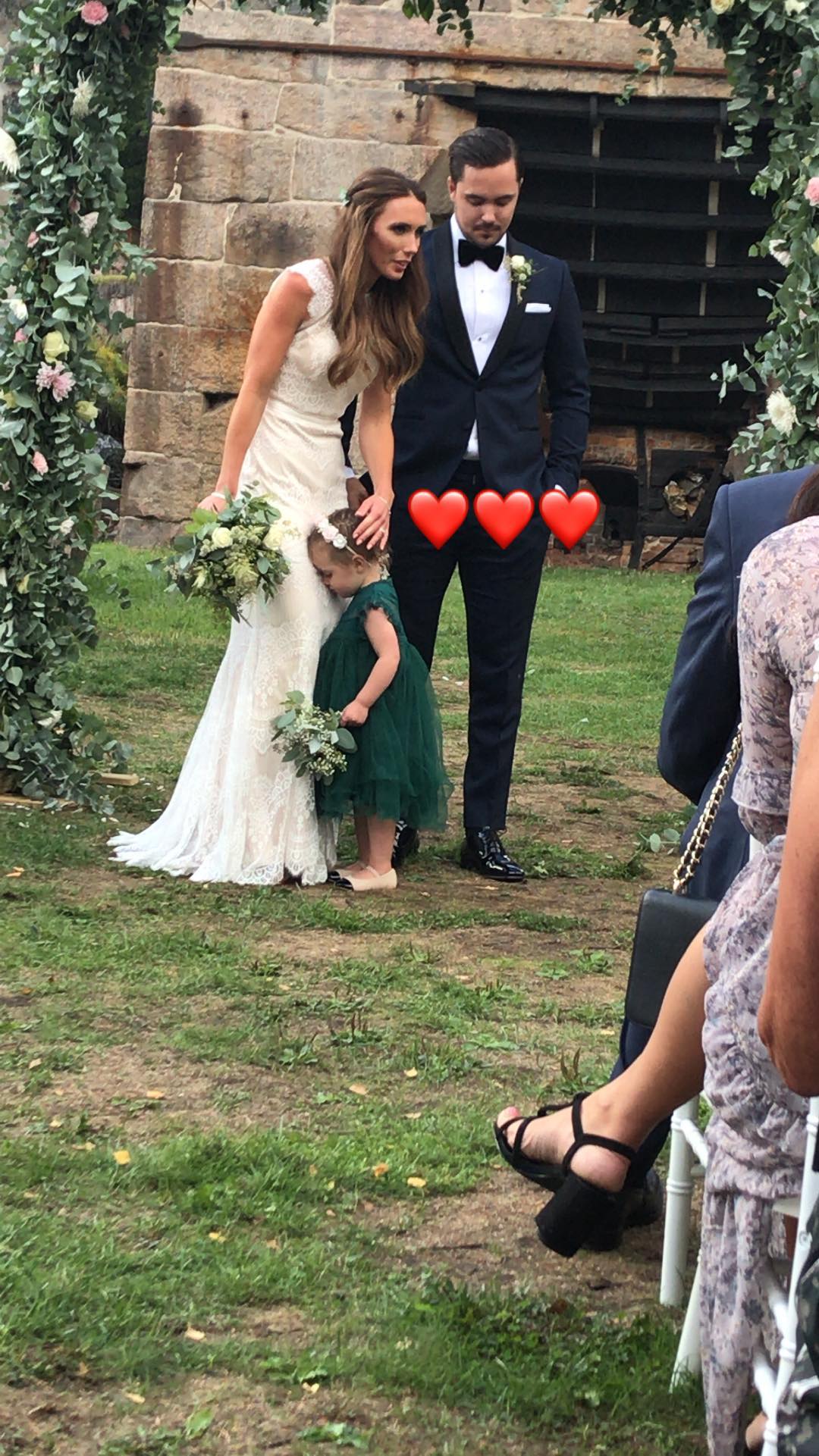 Marcus with his wife and daughter during their wedding SOURCE: https://russianmachineneverbreaks.com

Also, there is no chance for Marcus to be involved in extramarital affairs as he is loyal to his spouse. Some of the sources even claim that Marcus is very lucky to have a lovely wife like Amelia. Well, he is living a luxurious life with his wife and daughter so far in their mansion.

Who is Marcus Johansson? His childhood, bio, parents, and early life

Marcus Johansson was born as Marcus Lars Johansson on 6 October 1990, in Landskrona, Sweden to mother Lars Johansson. He is of Swedish nationality whereas his ethnicity is white. He spent his entire childhood with his brother Martin and were raised by their parents in a friendly environment.

Marcus started playing ice hockey since his early age and soon after completing his college career, he began his professional NHL career.

Marcus Johansson is a native of Sweden who is playing ice hockey professionally for the Buffalo Sabres of National Hockey League(NHL) as their forward. Before this, he played for some other teams including New Jersey Devils, Washington Capitals and Boston Bruins.

Marcus started his professional NHL career after he was drafted in the 2009 NHL Entry Draft by the Capitals. He scored his 1st NHL goal against Boston Bruins in 2010, October 19. In addition to his NHL carer, he also played for Sweden's national men's team.