Eeli Tolvanen is a Finnish professional Ice-hockey player who currently plays for the Milwaukee Admirals in the American Hockey League (AHL). Additionally, Eeli is a prospect of the Nashville Predators of the National Hockey League (NHL), signing a three years contract with the team on March 29, 2018.

As of 2019, Eeli has an estimated net worth over $1 million generated from his professional career. Also, he has collected $155,164 as entire career earnings. Are you interested on Eeli's biography? If yes, we have every detail about his personal life and professional career, just make sure you stick with us until the end.

Eeli Tolvanen Earnings; How much is his Net Worth?

Besides, the detailed information about his endorsement earns and assets are not in the media yet. However, with the reference of his rising fame, we are sure that he will be the owner of valuable assets in the future.

Is Eeli Tolvanen Married? Know about his Relationship status

The 20 years old hockey star is too young to be married. Moreover, the rumors about his relationship and affairs are never rumored in the media. However, his personality suggests that he is in a secret relationship with his probable girlfriend. 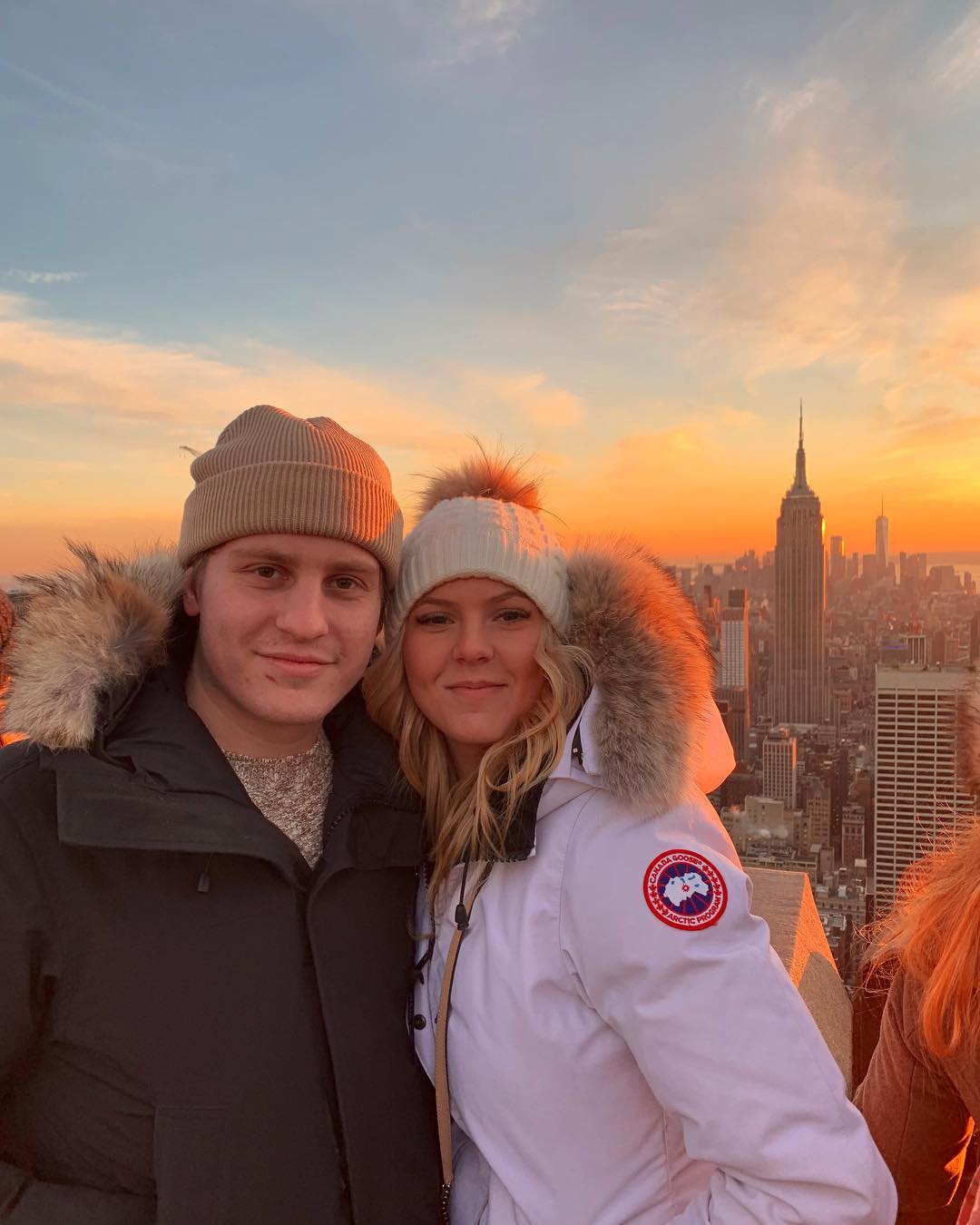 Moreover, he has posted a picture of him along with a girl named Benita Anniina who might be his probable girlfriend. For now, we aren't in a situation to claim about his current relationship status as he never talked about it in the media to date. 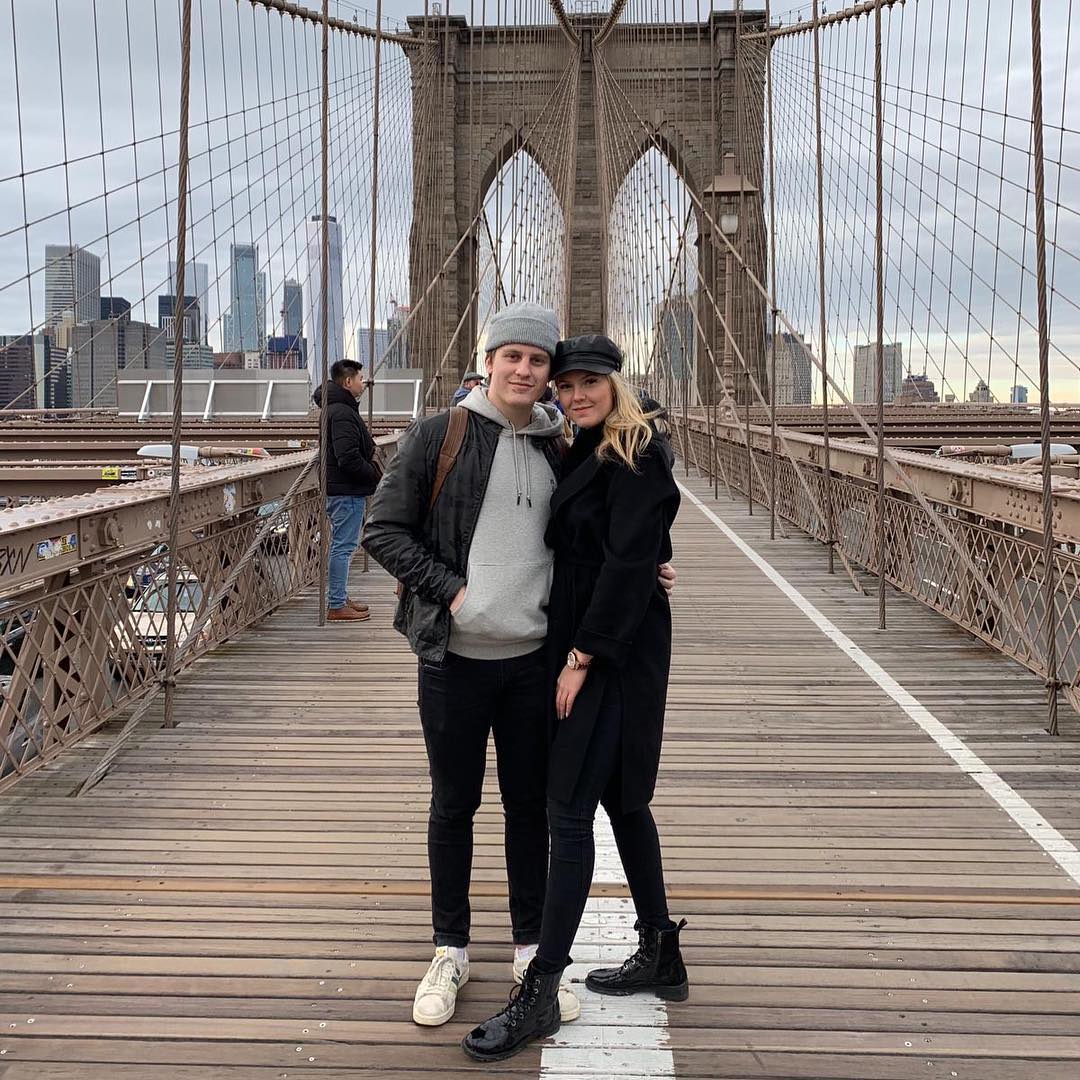 Eeli was born on 22 April 1999 which makes him 20 years old as of 2019. He was born in Vihti, Finland to Markku Tolvanen and Päivi Ridanpää-Tolvanen. As per his birth, he is a Finnish native and belongs to the ethnic group of white. Further, Eeli's zodiac sign is Aries.

As of 2019, Eeli is under a contract with NHL team Nashville Predators. Furthermore, on the assignment of Predators, he is currently playing for the Milwaukee Admirals in the American Hockey League (AHL). Eeli made his NHL debut on 31 March 2018 against Buffalo Sabres.

Additionally, he was also part of 2016 IIHF World U18 Championships squad of Finland that won the gold medal. He has also represented Team Finland at the 2018 Winter Olympics. Moreover, he has shared the rink with some of the famous NHL players like Nick Bonino, Matt Duchene, Roman Josi, Dan Hamhuis and many more.