Marcos Javier Acuna, a.k.a. Marcos Acuna, is an Argentine footballer who plays for the Spanish club Sevilla as a left winger. Before joining his current team, Acuna played for other clubs like Sporting CP and Racing Club. Besides, Acuna wears jersey number 19 in his current squad.

A professional since 2010, Acuna has been playing for the senior football team of Argentina since 2016. He has represented the national team in many tournaments, including the 2018 World Cup in Russia.

Marcos Acuna's Married Life: Details on His Wife and Kids

Talking about his personal life, Acuna is married to his wife, Julia Silva. Acuna and his wife, Silva, have been in a marital relationship for many years, and their married life is still going well. Acuna is a family person who often posts images with his loved ones on his Instagram handle, where he is verified as @marcos.acuna10. 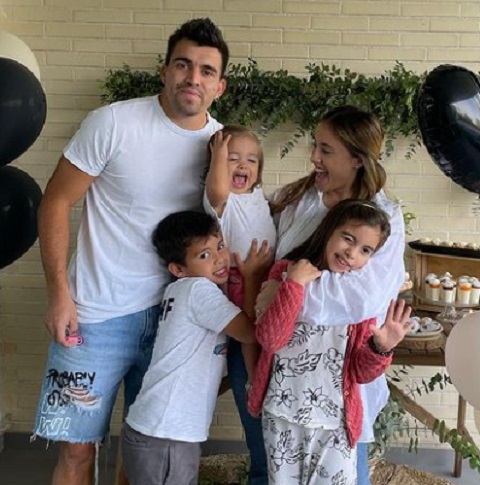 In June 2019, the couple marked their anniversary and posted some IG photos. As of now, their marriage details remain unknown. Besides that, Acuna and his wife are the parents of three children: Mora Acuna, Benjamin Acuna, and Martina Acuna.

We can follow Acuna's wife on Instagram as @mjuliasilva93, where she also gives updates on her ongoing lifestyle.

Marcos Acuna's Net Worth and Endorsement 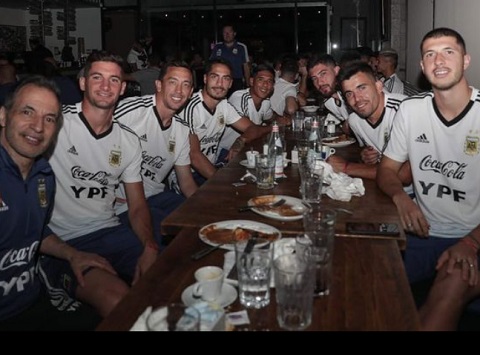 Marcos Acuna having a good time with his team  SOURCE: Instagram @marcos.acuna10

Being a national player, Acuna may earn more profit as he has represented the nation in many games. Meanwhile, his current market value is €14 million, but it is not the highest. His highest market value was €18 million, recorded on June 7, 2019. Being a professional footballer, Acuna may receive fair cash from brand endorsement.

Marcos Acuna is a native of Zapala, Neuquen, Argentina, born on October 28, 1991, to Sara del Prado. At the time of this post, Acuna has not given much info about his father.

At a tender age, he started football training at Club Don Bosco in his hometown. Further, he was invited to give a trial at various clubs in Buenos Aires. Thus, at age 13, he tried out but didn't stay at San Lorenzo de Almagro and Boca Juniors. Four years later, I gave a try for River Plate, Quilmes, and Tigre before ultimately being taken by Ferro Carril Oeste.

After a few seasons in Ferro's reserve team, Acuna was promoted to the club's senior team. In 2009, he made his professional debut in a match for the Primera B Nacional. He remained four seasons at Ferro, playing a total of 117 games, with five goals and 23 assists. 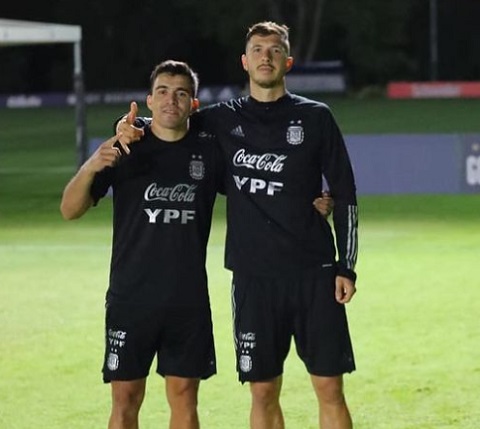 On June 12, 2017,  he penned a deal with Sporting CP. He made Sporting CP's debut in a 2-0 away win against Desportivo Aves. After making 85 game appearances and scoring seven goals, he left the team.

Acuna has been playing for Sevilla since joining them on September 14, 2020.

On November 15, 2016, Acuna made his international debut for Argentina's national team in a World Cup Qualifier 2018 while playing a match against Colombia. 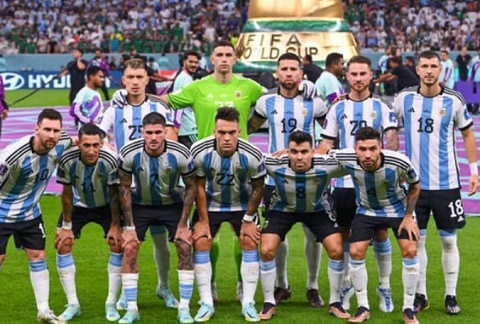 His teammates are Paulo Dybala, Ever Banega, and Cristian Pavon. Also, Acuna is included in the national squad playing in the FIFA World Cup 2022.