Marc Fein is a sports anchor, reporter, and host who currently serves as a VP of Marketing and Media at Baseball Nation. He previously worked as a reporter at CNN and Turner and also anchored the morning news here in DFW on NBC5. In addition, Marc worked as a studio host for the Atlanta Braves and also presented the NBA on TNT, and was an anchor on NBA TV. He has covered the MLB playoffs, the NBA playoffs, NASCAR, the NFL, and College Football.

Where is Marc Fein now? What does he do for a living? Has he married? What is his net worth and salary in 2020? Get all the information about the former journalist in detail.

Marc Fein Salary and Net worth

The former host and anchor worked in the broadcasting field for more than 25 years during which he was part of several big networks. Most recently, he worked as a news anchor for NBC Universal, KXAS, NBC5 for 7 years until 2019. He earned about $100,000 annually and made millions of dollars from his journalism career.

Marc also worked for Turner Sports for 7 years and anchored at NASCAR.com for some years. Besides, he even worked for CNN and Fox for a couple of years. He reportedly earned a huge sum as a reporter and anchor. Currently, he serves as a VP of Marketing and Media at Baseball Nation where he earns a salary in 6-digit-figures. Besides, he makes additional earnings as a professor of the University of North Texas.

Fein, age 52, is married to his wife Nikki Green Fein. The couple has been together for around three decades and is married for more than 25 years. They have very good bond and are supportive of each other. 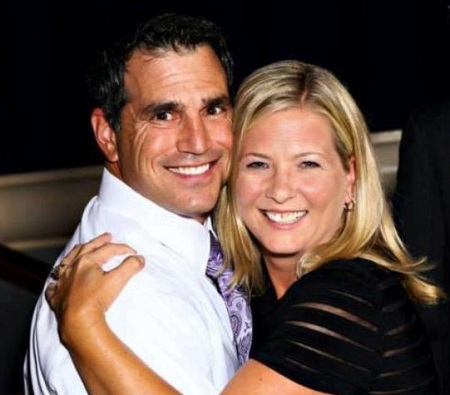 The couple has four children named Ben Fein, Jake Fein, Haley Fein, and Nicholas Fein. Their eldest son Ben, born in 1997, works in Columbia, Missouri and second son Jake, born in 2000, is a junior at Mizzou. Their third child, a daughter was born in 2004. 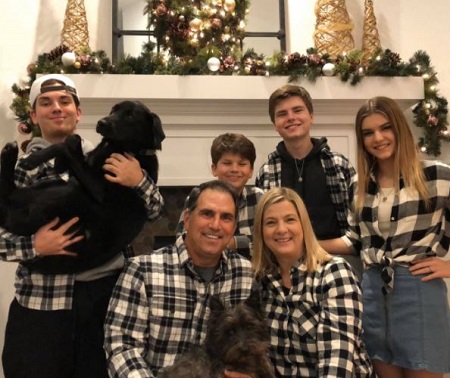 Where is Marc Fein now?

Marc is currently in North Texas, Fein where he is a  board of directors for PYSA Baseball. Moreover, he’s a regional representative for the National Watch D.O.G.S program which gets dads involved in their children’s schooling and is the “TOP DOG” at his kids’ elementary school. Fein has also contributed as a member of the Make a Wish foundation’s media board.

Marc studied at Ransom-Everglades High School. He later earned a Bachelor's degree in Communication from the University of Miami.