Maksim Mukhin is a professional football player from Russia who currently plays in the Russian top league, the Russian Premier League. He plays in the defensive midfielder position for CSKA Moscow where he joined in 2021. He wears the Number 6 Jersey for his team.

Before joining CSKA in 2021, he used to play for Lokomotiv Moscow where he won the Russian cup in the 2020-21 season. He als represents the Russian Under 21 team in the international tournaments. At the same time, he is also on the national team of Russia and has already made 5 appearances.

Who is Maksim? His Personal Information and Early Career

Maksim Andreyevich Mukhin, famously known as Maksim Mukhin was born on November 4, 2001, in Tolyatti, Russia. According to astrology, his birth sign is Sagittarius.

His father's name and mother's name are still under review. He is pretty quiet regarding his family background information. 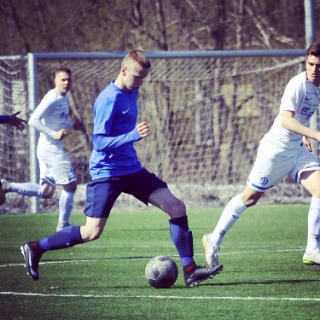 He was a child prodigy who started playing football during his early years. He joined the local academy named Konoplyov Football Academy where he played for their youth team before moving to Krylia Sovetob Samara in 2017.

After spending 2 years in Krylia's youth team, he got his chance to play for the senior team of Lokomotiv Moscow in 2019.

He transferred to CSKA Moscow in 2021 signing a 5-year contract with the team.

What is the height and weight of M Mukhin?

His weight is around 76 kg and appears with his short brown hair.

Net worth and salary of Maksim || How much does he earn in CSKA?

At just 20 years of age, Maksim Mukhin is already playing top-level football in Russia. He has been playing professional football for more than 3 years and earned his name. He must be earning a pretty good amount from his playing career. 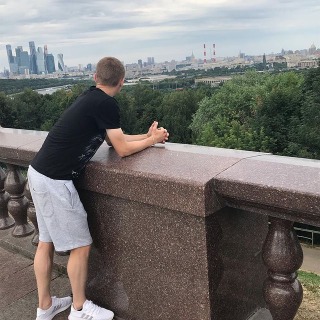 Who is Maksim M dating? His dating life

The CSKA Moscow's defensive midfielder Maksim Mukhin is currently in a relationship with his girlfriend whose name is not revealed. But he has shared multiple photos with her.

His current girlfriend is his childhood sweetheart with which he has been in love for more than 4 years. The first time he shared his lover on his social media was in December of 2017. 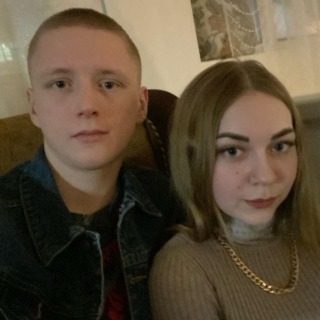 Read: Who is Santiago Gomez's forward Gimenez dating in 2022? (Girlfriend and Affairs)

Since then the couple has been together. He has not been previously engaged or married to anyone in the past.

Maksim is also very much active on social media. His Instagram id is @mukhin.m_ where he has more than 9,000 followers.