The Native of Virginia was born on 6th January 2000 under the star sign Capricorn. He holds an American Nationality. He grew up with sister Anna in gate City, Virginia.

Due to his powerful Slam Dunking ability, he is ranked as a three-star recruit and the top-ranked high school in Virginia. He plays as a Point Guard for the Georgetown Hoyas. 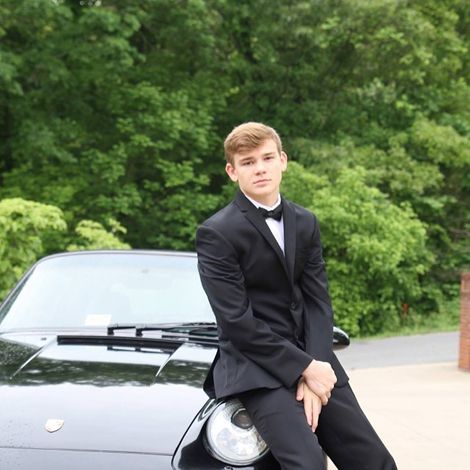 The young and talented McClung has shown his dedication toward his basketball career and will certainly be drafted in the upcoming years. After being drafted into the NBA, he will certainly earn a worthy sum of amount in his future games.

Mac often poses with the Classic Porche car that might have been gifted by his parents.

Is Mac Single or in a Relationship?

The 6' 2'' might be tall but his relationship status isn't that tall since there isn't any record of his dating history. As an aggressive competitor, the champ seems in no hurry in this field of life. He is focused on his career and enjoying his single life. 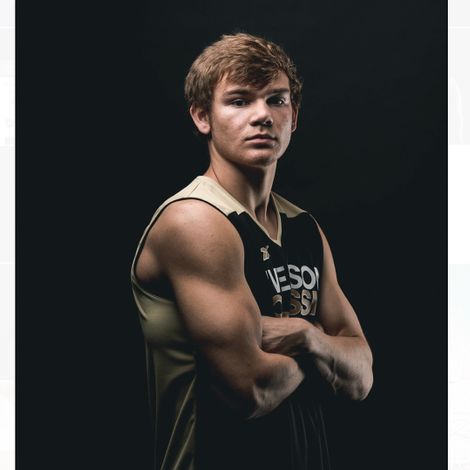 Having a massive following of 721,000 on his Instagram account, it's most certainly clear that he is popular among his friends and family. He certainly has a great fan following at such a young age.

Mac was born to Marcus McClung and Lenoir McClung. He is raised alongside Anna McClung who completed her high school career as the Virginia High School League's all-time goal-scoring leader and later went to play at the Florida State and Tennessee. 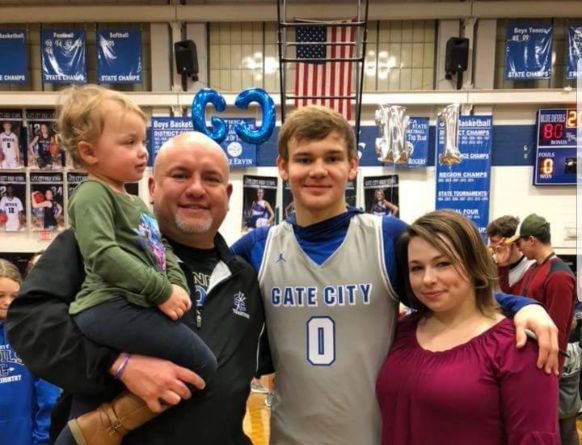 Mathew grew up in Gate City, a small town in the Tri-Cities metropolitan area, where he began his outdoor sports in football which was more popular than basketball. His parents greatly aided his Athletic Pursuits. His father Marcus was responsible for much of the training of the Young in Gate City high school. After his mother Lenoir signed him up for a local youth league before entering seventh grade, he received his first exposure to Basketball.

His parents were also able to place him on a Richmond-based AAU travel team. However, on a snowboarding trip in eight grade, he broke his arm which surprisingly, later on, improved his shooting skill under training with Greg Ervin, the head coach at Gale City High.