Lynn Kendall is the wife of a famous American former professional basketball player, coach, and analyst, Isiah Lord Thomas III. Lynn keeps herself busy spending time between her husband's office and her house.

Lynn Kendall was born in the early 1960s. The exact information about Lynn's birth date is still under investigation. Lynn's father worked as a Secret Service agent, and her mother was a nurse. Kendall seems to be the only child born to her parents. After graduating from High School, Lynn enrolled in Indiana University and graduated in 1987.

Three Decades Of Marriage Life; Who is her Husband?

Lynn Kendall is living a happy married life along with her husband, Isiah Thomas. The love birds walked down their wedding aisle in 1985, while they were Indiana University students. They had been dating for several years before tying their wedding knot. 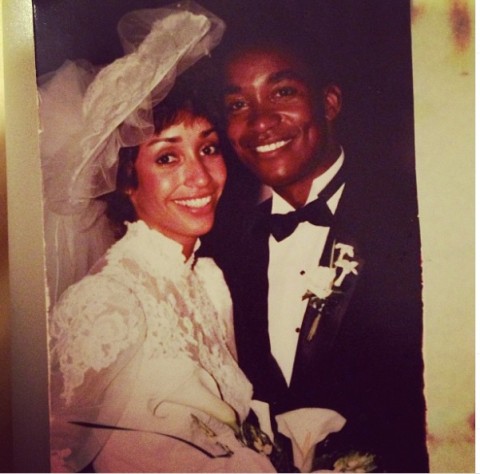 The wedding photo of Lynn and Isiah SOURCE: All Famous

The exact date of Lynn and Thomas's wedding is under the radar. Thomas was very much early in his career, so there is not much information about their wedding. As per sources, The love birds had a private wedding ceremony where only a few members from both the families and some close friends attended the ceremony.

Lynn is a proud mother to two beautiful children. Lynn and Thomas welcomed their first child, a son, Joshua, in 1988. After the birth of Joshua, the pair was blessed with a daughter, Lauren, in 1991. 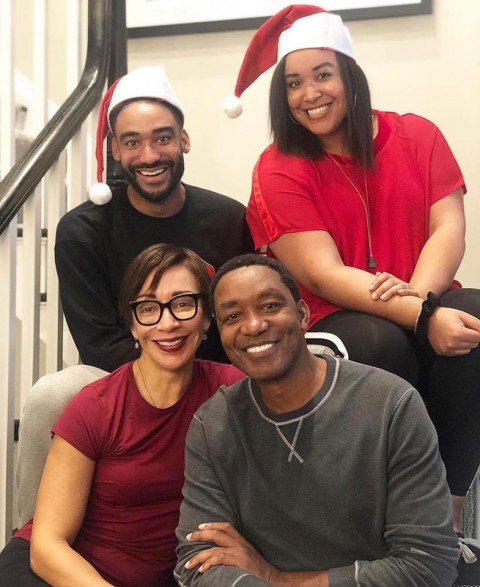 Lynn Kendall with her husband and children SOURCE: Zimbio

Although Lynn is the mother of only two biological children, her husband, Thomas, has a son, Marc Dones, with Jenni Dones, a woman from Bloomfield Hills. Marc was born right before the wedding of Thomas and Thomas in 1985.

However, this incident did not weaken the duo's relationship. It's been more than thirty-five years of their marriage. There have been no rumors of the couple having a hard time with their marriage life. Both of them seem to be very much supportive of each other. Also, Their children have been role models for many young generations. Both of them are helping with their family business.

Lynn Kendall is not involved in any economic activity. She helps her husband and her children run their businesses. Lynn must be living a happy and peaceful life through her husband's successful career. 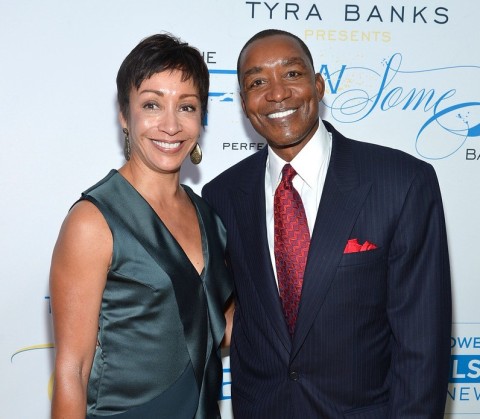 Lynn along with her husband attending an event SOURCE: Getty Images

Lynn's husband, Thomas, has an estimated net worth of more than $100 Million as of 2020. In 1988, Thomas helped the Pistons to their first NBA Finals in 32 years and entered the league's folklore in Game 6 of the series against the Los Angeles Lakers. He started his career with Pistons in 1981 with a three years contract worth $1.6 Million.

In 1994, Isiah earned more than $55 Million, making him part-owner of the Detroit Pistons. He buckled up another hefty sum working as an analyst for several sports channels. Thomas worked as a head coach of the Indiana Pacers and an executive and head coach for the New York Knicks.