Luke Theodore Walton is a well-known professional basketball coach and former player from the United States. Currently, he serves as the head coach for the Los Angeles Lakers of the National Basketball Association (NBA). He had played 10 seasons in the NBA as a forward, and has won two NBA championships with the Lakers and also won one with the Golden State Warriors as an assistant coach.

As the Warriors' interim head coach in 2015–16, he guided the team to the longest winning streak to open a season in league history. He is currently married to his wife Bre Ladd but doesn't have any children. He has a net worth of $16 million in 2018.

Luke was born as the son of Susan Guth and Bill Walton, on 18 March 1980, in San Diego, California, United States. His birth name is Luke Theodore Walton.  He was brought up by his parents together with three brothers, Adam, Nathan, and Chris.

His Bill Walton is a former NBA player and Hall of Famer who currently serves as the television sportscaster.

Luke Walton's Net worth and Salary

The talented basketball coach earns a good amount of money from his professional coaching career. In 2016 he signed a 5-year contract with the Los Angeles Lakers. He is reported to be earning a total of $25 million during that time which is also added to his net worth.

His current salary as per the contract is $5 million.

Luke has a house in Manhattan Beach, California for residence. He reportedly bought the house for $2,750,000 in 2008. 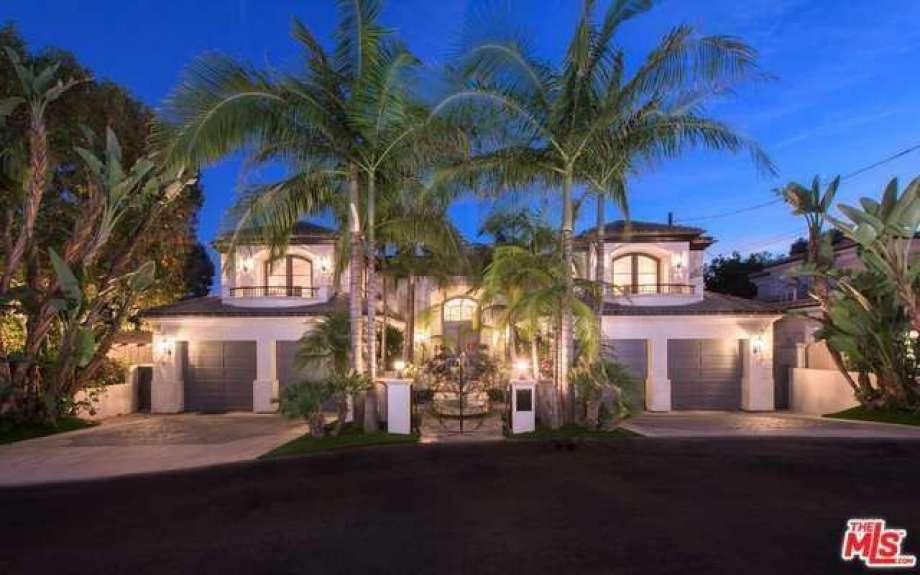 His car Mercedes-Benz was stolen by thieves in 2015. He currently owns several other cars.

Luke Walton began his professional playing career in 2003 after he was selected by Los Angeles Lakers in the 2003 NBA draft. While playing for Lakers, he was selected to represent team Los Angeles in Shooting Stars Competition during All-Star Weekend in 2005.

Likewise, on 12 July 2007, he made a six-year contract extension with the Los Angeles Lakers for $30 million. Later he was traded to Cleveland Cavaliers along with Jason Kapono in exchange for Ramon Sessions and Christian Eyenga.

Luke started his coaching career as an assistant coach at the University of Memphis in the 2011 NBA lockout. Later he became a player developmental coach in Los Angeles D-League during 2013-14 seasons. On 3 July 2014, he was appointed as the assistant coach for Golden State Warriors under head coach Steve Kerr, where he won his first NBA Finals in 2015 as an assistant coach.

Luke Walton's Personal Life; Who is he Married to?

Luke is a married man. He married his beautiful and longtime dated girlfriend Bre Ladd, on 17 August 2013, in the ski hub of Aspen, Colorado among 200 guests.

Happy Valentine’s Day to my beautiful girl. You’re the love of my life and I’m so grateful for the 5 years we’ve been married. Love you!

He is living happily with his wife and has no any rumor of divorce between this couple. Moreover, the couple does not have any children yet. He has no past affair and relationship.