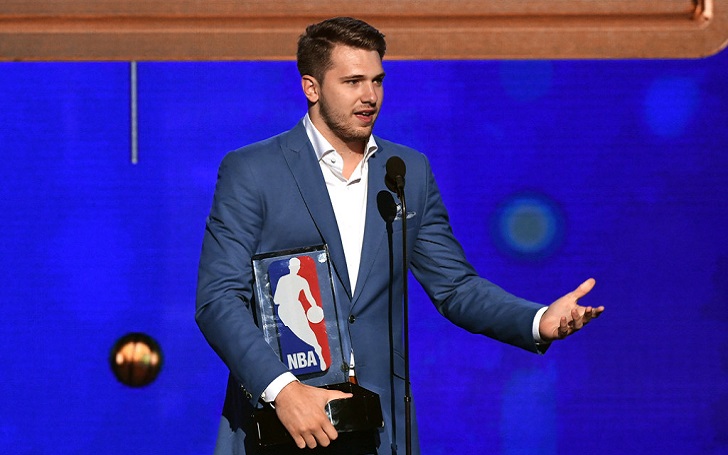 Dalla Mavericks star Luka Doncic has been named the 2019 NBA Rookie of the Year over Trae Young on Monday night at the annual NBA Awards. What surprised most of the people was the final votings.

Atlanta Hawks' Trae was surprisingly excellent in the second half of the league while Doncic dominated the first half. People expected a huge competition between the two young talents in the ROTY votings, however, the former Real Madrid star dominated the result almost winning the title by unanimous choice.

Luka Doncic was not *quite* unanimous as NBA Rookie of the Year.

Doncic led the Mavericks in points and assists, finished second in rebounds at 7.8 per game, finished in the top 25 in the NBA in scoring, with 55 percent true shooting percentage while using a star-like 29.3 percent of Mavericks possessions. That level of performance from the 20-year-old NBA star established him as one of the favorites.

On the day when Luka Doncic is expected to win Rookie of the Year, here's some context behind what he accomplished. Only five players since at least 1973-74 have recorded at least 31 points, 11 rebounds, & 9 assists per 100 possessions: Doncic, Jokic, Westbrook, Bird, and LeBron.

Trae had 19.1 points per game with 8.1 assists and 3.7 rebounds. He also went on to score his career-high 49 points alongside 16 assists in a high-scoring 168–161 quadruple overtime loss to the Chicago Bulls.