The 1996 NBA draft, Wright was born on November 4, 1975, in Oxford, Mississippi. Lorenzen Wright was born to parents: Deborah Marion and Herb Wright. He had two sisters: Savia Archie and Adriane Harris as well as a brother, Lou Wright.

Among seven kids, Wright Jr. who was born on April 11, 1995, followed his father's footsteps and is a professional basketball player. He finished his college career playing for Robert Morris University. 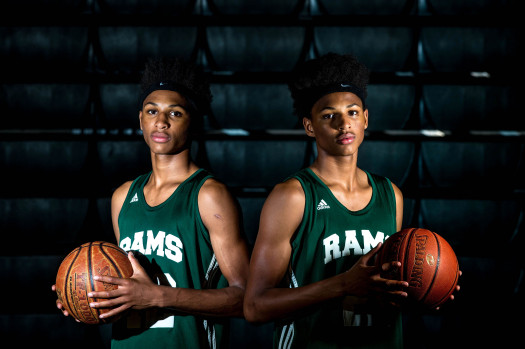 On July 18, 2010, Lorenzen Wright went on missing. As reported by his ex-wife, Sherra Wright Robinson, he left home with drugs with some amount and disappeared since then. Later four days, the family filed a missing report. 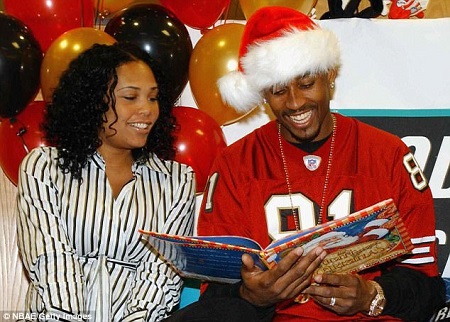 On 28th July, Wright's body was found in a wooded area on Callis Cutoff Road, having been shot to death. Wright's body is buried in Calvary Cemetery in Memphis, Tennessee.

On November 9, 2017, the police found a gun in a Walnut, Mississippi, lake that is believed to have been used to murder Wright. The following month, on December 15, Wright's ex-wife, Sherra Wright-Robinson, was arrested in California in connection and charged with first-degree murder in the shooting death of Lorenzen Wright. 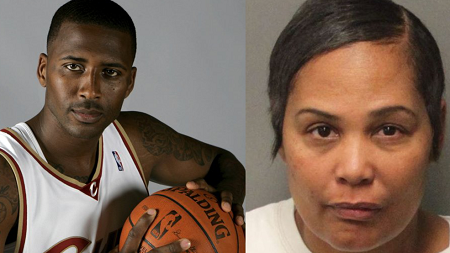 Almost after a seven-year-long investigation on Wright's death, police found the guilty and it has been one of the Memphis Police Department's most high-profile unsolved cases.

On July 25, 2019, Sherra Wright-Robinson pleaded guilty and was sentenced to 30 years in prison.

Wright had earned his wealth widely through the NBA career, playing 13 seasons long. He made more than $55 million from his NBA career. His annual salary at the end of his career was $1,262,275 annually.

Although basketball player had summoned over $55 million during his NBA career, he had burned through most of the money and was almost broke at the time of his death.

Later, the couple socred the custom-built, 12,475-square-foot house, for $1.3 million on the Shelby County Courthouse steps near Raleigh-LaGrange and Reid Hooker roads.

Before, they had a home at 220 Mountain Brook Cove. The two-story mansion consists of 17-room which was completed in 2008 with a $2.7 million construction loan through BankTennessee and dated May 16, 2006. However, the Wrights defaulted on that loan and sold that home back to the bank.

As reported, around 2008, Lorenzen was in need of cash and sold two of his luxury cars to a man named Bobby Cole.

In the 1996 NBA Draft, Lorenzen Wright was picked seventh overall by the Los Angeles Clippers out of the University of Memphis. After three seasons with Clippers, he switched the Atlanta Hawks in 1999. In 2001, he was traded to the Memphis Grizzlies but returned to the Hawks in 2006.

On February 16, 2008, he was traded to the Sacramento along with various other Atlanta players for Mike Bibby.