2017 UEFA European Women's Champion, Loes Geurts is a Dutch professional soccer player who currently plays a goalkeeper for Kopparbergs/Göteborg FC in the Damallsvenskan. Additionally, she also represents the Women's national team of the Netherlands. Moreover, Loes made her international debut in 2005, and since then Loes has collected over 100 caps for the Netherlands women's national football team.

Loes who has been in the soccer world since long is reported to have a net worth around $1 million. If you are curious to know about Loes' relationship status and other additional information, make sure you read the article till the end.

Is Loes Geurts in a Relationship? Know about her Personal Life

With the reference of her social media, she is still not married and currently living a single life. Nevertheless, she has a good relationship with her colleagues and family. The main reason for her singleness is her secretive nature as she has never dropped a hint about her personal life and more importantly, about her relationship status. 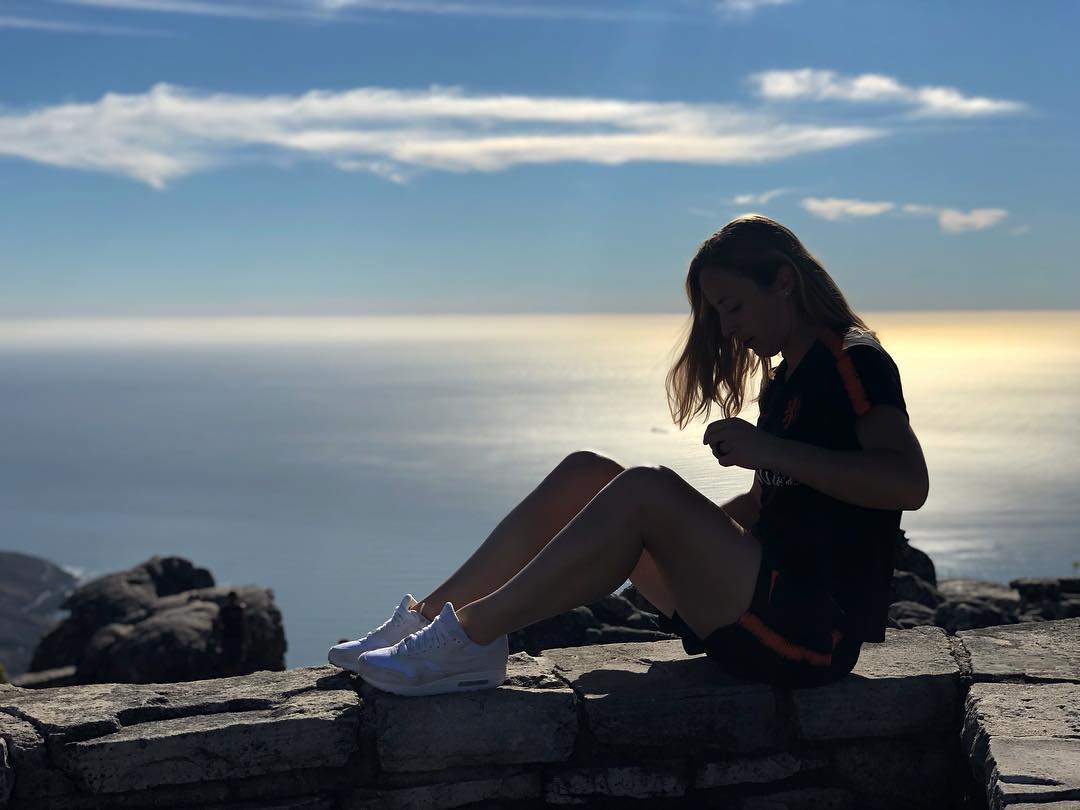 Apart from a romantic relationship, every other aspect of her life seems to be perfect as she regularly involves herself is recreational activities. Also, she is active in social media, having an enormous number of followers and also regularly updates her profile with her daily life activities.

Additionally, Loes has a down to earth personality as she regularly finds some way to interact with her fans and followers individually. Talking about her body measurement, she stands in a height of 1.68 m (5 ft 6 in) and weighs around 62 kg.

Loes Geurts Earnings; How much is her Net Worth?

Well, Loes Geurts has been in the world of soccer since the early 2000s and reportedly, her net worth and salary is solely dependent upon her professional career. Moreover, she is reported to have an estimated net worth over $1 million and earns a salary of around $30,000 from her professioanl career.

Moreover, the professional soccer player is also expected to generate additional cash via different endorsement deals and sponsorship. In fact, the players also add up an amount to their salary from bonus and incentives which is based on their achievements and performance. 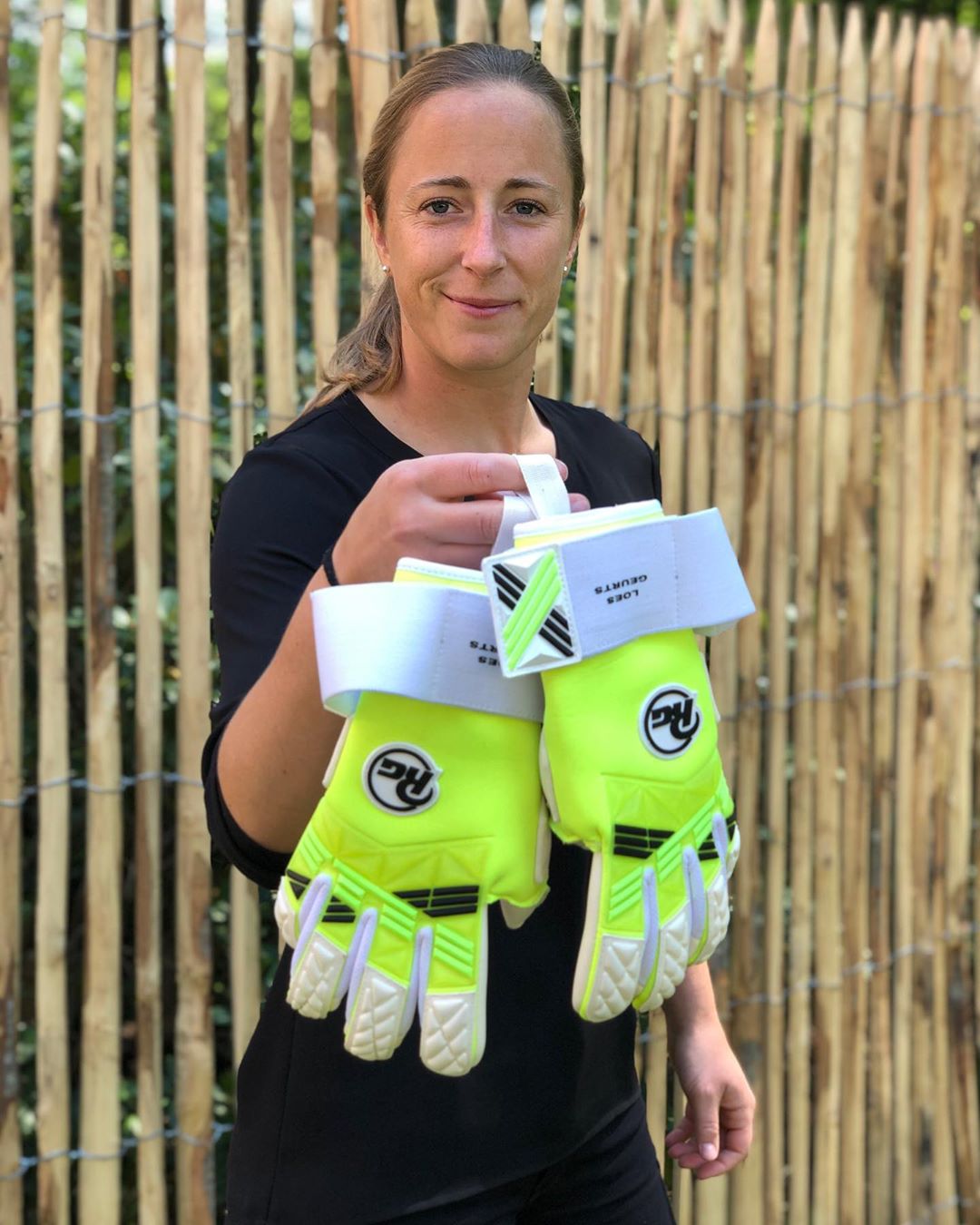 Also, she is one of the members of the 2019 women's world cup squad of Netherland and they are scheduled to play the final match against the team United States which is lead by Alex Morgan. Moreover, if her team manages to win the cup they will be rewarded with the prize money of $4 million from which Loes will certainly share some amount.

Loes was born on 12 January 1986, in Wûnseradiel, Netherlands but the details about her parents are not in the media yet. Additionally, she is Dutch by birth and belongs to the white ethnic group. Also, she was born under the star sign Capricorn.

Talking about her early career, she first started playing professionally for a youth team of club RES in Bolsward. Later, she played for SC Heerenveen and eventually returned back to RES.

As of 2019, Loes currently plays as a goalkeeper Kopparbergs/Göteborg FC in the Damallsvenskan. Additionally, she also represents the Women's national team of the Netherlands. In 2005 Loes made her international debut and since then Loes has collected over 100 caps for the Netherlands women's national football team.

Currently, she is preparing for the 2019 women's world cup and is expected to appear in the roster along with her colleagues such as  Inessa Kaagman, Lize Kop, Vivianne Miedema and many more.