Liverpool star Sadio Mane has reached an agreement with the Bundesliga giant Bayern Munich and ended his six-year spell at Anfield. The Reds will receive a €32 million (£27million/$34millon) fixed fee for the Senegal international. The German champions have previously seen two bids rejected, one of £25 million and another of £23.5 million with add-ons. 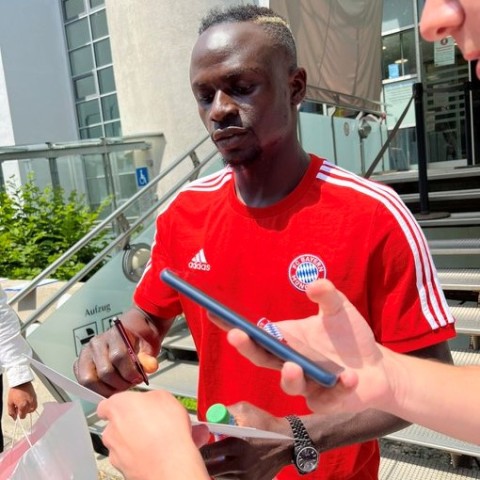 Mane is expected to sign a three-year contract. Bayern will pay an initial £27.5 million with a further £5 million based on appearance. Their main man, Robert Lewandowski, is leaving this summer and is expected to join Barcelona. Mane is ready for a new challenge after six years at Anfield and hinted before the Champions League final that he would be announcing his future. 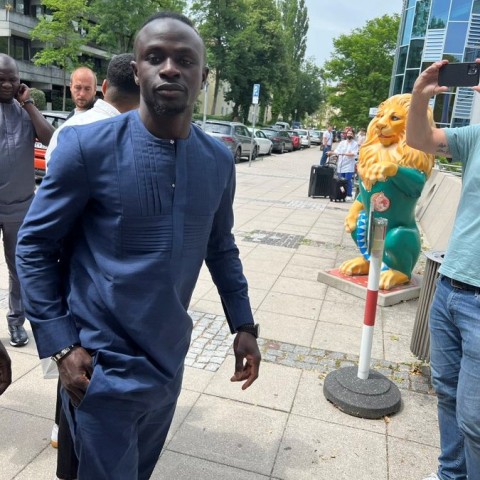 On Tuesday, Sadio arrived in Munich to finish his medical test, and as per sources, the official presentation will be tomorrow at Allianz Arena. Mane is Bayern's second big summer transfer window signing, following Ryan Gravenberch's €18.5 million (£15.8 million) move from Ajax. As a replacement, 22-year-old Uruguayan forward Darwin Nunez joined Liverpool for €100 Million.

To know more about what's happening in the world of sports, Visit Playerswiki