Lionel Hollins is an American professional basketball coach and former player who serves as an assistant coach for the Los Angeles Lakers of the National Basketball Association. He was a member of the 1977 Portland Trail Blazers which won the NBA championship and was also named an NBA All-Star in 1978.

Hollins was born in Arkansas City, Kansas on October 19, 1953. He was selected by the Portland Trail Blazers on round 1, sixth overall in the 1975 NBA Draft.

During his ten-year NBA career, Hollins averaged 11.6 points and 4.5 assists per game playing as a point guard for five teams. The Arizona State University graduate was bestowed All-Rookie first-team honors in his debut NBA season, averaging 10.8 points in 78 games for the Blazers. Before his journey as a collegiate player with the ASU, he played for two years at Dixie College in St George, Utah.

The six-foot-three point guard was a member of the NBA All-Defensive team twice, in 1978 and 1979. Hollins began his coaching career serving first as an assistant mentor at Arizona State in the 1985-86 and 1987-88 seasons. 7 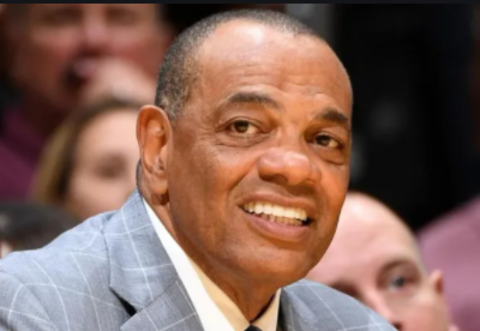 Lionel Hollins, in 1974, suffered a serious injury from a moped crash when a bicyclist collided. SOURCE: NBA Lakers

From 1988 to 1995, he worked as a subordinate mentor for the Phoenix Suns under head coaches Cotton Fitzsimmons and Paul Westphal. He then temporarily head coached the Grizzlies in the 1999-2000 and the 2004 season. In 2008, he was designated as an assistant coach for the Milwaukee Bucks head coach, Scott Skiles.

In 2009, he once again returned to the Grizzlies, but this time as a head coach. During his time at the Grizzlies, he led the team to a franchise-record 56 win season, the best winning percentage (.621) from the 2011-12 NBA season, three straight playoff appearances, their first playoff win, a franchise-best .683 winning percentage, and the first playoff series victory in the team's history.

His next stint was at the Brooklyn Nets. In his first season, he led the Nets to the playoffs and remained with the team until January 2016. On July 31, 2019, Hollins was hired as an assistant coach by the LA Lakers and won his second championship with the team on October 11, 2020.

Anthony Davis Net Worth in 2021

Lionel Hollins' Net Worth and Salary

Hollins' net worth as of 2021 is estimated at around $8 million with an annual salary of $3 million. His salary is believed to have reached seven figures after the Los Angeles Lakers onboarded him in July 2019 along with Jason Kidd who is currently considered to be the highest assistant coach in the NBA. His deal when the Brooklyn Nets signed him in July 2014 was worth $20million for the four seasons. 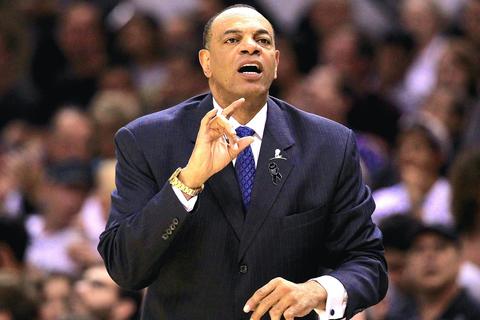 Lionel Hollins played for the Portland Trail Blazers, winning an NBA championship in 1977 and named an NBA All-Star in 1978.  SOURCE: Bleacher Report

Also, it's a significantly plausible assumption that he was receiving paychecks worth around the then NBA average of $173,000 during his early professional years. He also very well might have pocketed amounts in the ballpark of $200,000 to $250,000 throughout the 70s and the mid-80s. This estimate comes from the Washington Post's report on the average salaries of an NBA player in the 1970s and the 1980s.

Hollins is married to Angela with whom he shares three children and one daughter. His son, Austin Hollins played college basketball for the University of Minnesota's men's basketball team. Austin has also played for the EuroLeague team, Zenit Saint Petersburg. 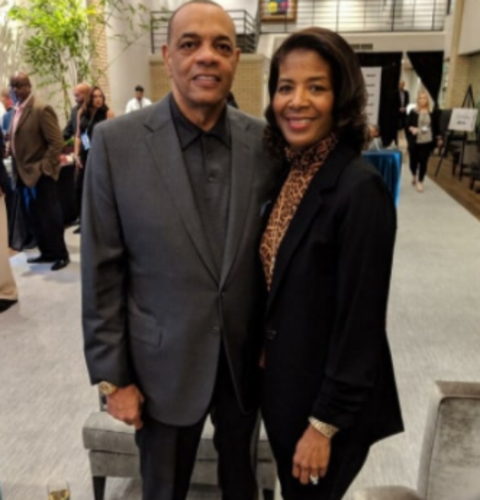 The former Blazers' no 14 has admitted that he had faced racism during his playing career. In an interview with the Undefeated in January 2017, Hollins remembered the events where he had a gun pulled at him to his head by the policemen.

He also mentioned his experience with racism during his school. He admits he's lived through some turbulent times as a black man growing up in America. The Lakers assistant coach's mother died when he was 8 years old and was raised by his grandmother in Las Vegas.