Gossip How Much money do Anthony Davis have? Find his Net Worth and Salary

How Much money do Anthony Davis have? Find his Net Worth and Salary

American professional basketball player, Anthony Davis is an integral part of the New Orleans Pelicans of the National Basketball Association. The power forward and center position player Davis was selected in the 2012 NBA draft by New Orleans and is a five-time NBA All-star. In addition to this, he has been named to two All-NBA First Teams.

With all these successes to his name, Anthony Davis has made himself a very prominent figure in American basketball and has earned a lot of money.

Davis entered the threshold of professional basketball when he was declared for the 2012 NBA draft. In June, the New Orleans Hornets selected him with the first overall pick. He became the fifth Chicago-area first overall selection following players like Cazzie Russell, LaRue Martin, and Mark Aguirre. 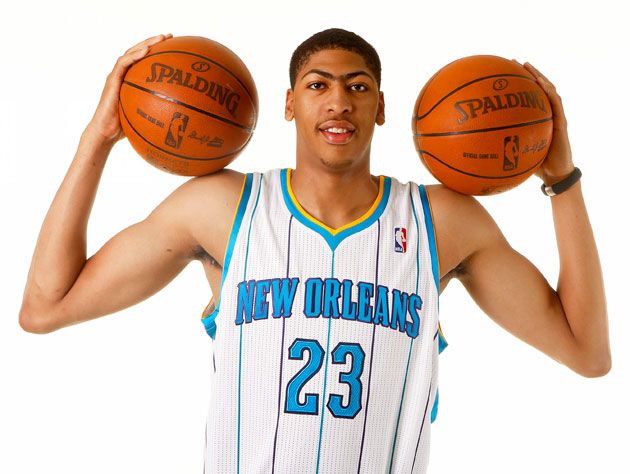 CAPTION: Anthony Davis When He was Young SOURCE: Yahoo Sports

Anthony Davis made his debut against the San Antonio Spurs. On November 9, he posted his first double-double with 23 points and 11 rebounds over the Charlotte Bobcats. Anthony also appeared in the Rising Stars Challenge in the 2013 NBA All-Star game.

He gave his best season-opening performances ever in the 2014-15 season. He made 26 points, 17 rebounds, 9 blocks, 3 steals and 2 assists. In 2017, he made 29 points against the San Antonio Spurs. His best performances are yet to come.

Davis has also been the recipient of the NBA All-Star Game Most Valuable Player Award and has been named Western Conference Player of the Month. 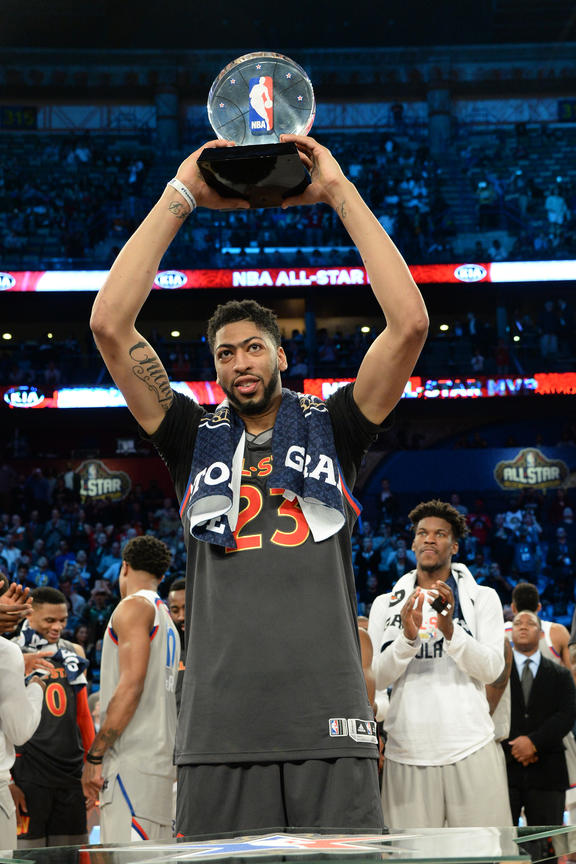 All the awards and honors have proved him to be a force to be reckoned with. Anthony Davis is well deserving of the prizes he has received.

Anthony Davis has an annual salary of $5.6 million. He has been sponsored by 2K Sports, H&R Block, Nike, and Red Bull. He once gave a car full of gifts to a local family. Anthony resides in a 5-bed, 6-bath house built in 4,800 square feet in Metairie, Louisiana. He bought the house in 2013 for about $1.5 million. 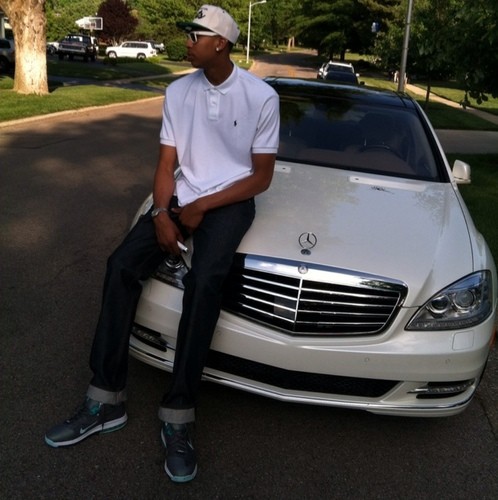 Davis stands at a staggering $13 million which will undoubtedly project in the near future. As his career grows bigger so will his net worth.