Leonardo Bonucci is a professional footballer who plays as a center back for Juventus FC and the Italy National Team. The career of Leonardo Bonucci began at Internazionale Milano in 2005. In his entire footballing career, he has managed to win several titles like  Serie A, Coppa Italia, and super Coppa Italia.

Leonardo Bonucci is one of the all-time best centers backs in football who also can score goals and has conjointly won many individual honors for his performance while playing for different clubs. He has won the awards like Series A Team of the Year, Series A Footballer of the Year etc. He is a strong defender who has been rated 88 out of 100 in  EA Sports FIFA 18.

Leonardo Bonucci started his career within the youth ranks of his hometown club Viterbese. However, was loaned to Internazionale within the summer of 2005. After beginning his career with Inter in 2005, Bonucci spent the next few seasons on loan at Treviso and Pisa, before moving to Bari in 2009. 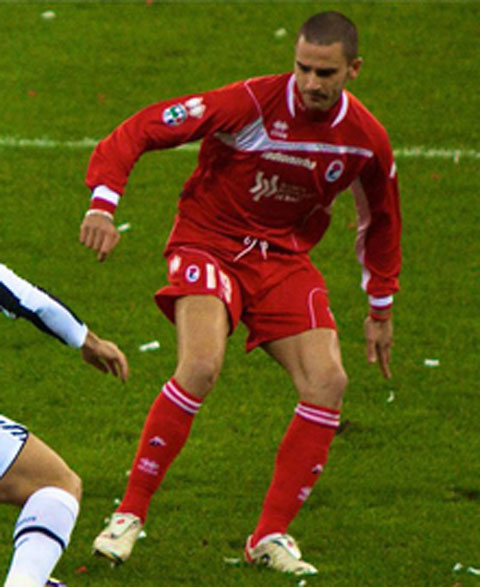 CAPTION: Bonucci playing for Bari in the 2009–10 season SOURCE: Wikipedia

Leonardo Bonucci made his Serie A debut in the last match of the 2005-2006 season on July 7, 2006, against Cagliari. On 9 November 2006, he played his first Coppa Italia match against Messina coming off the bench for Fabio Grosso.

On 1 July 2010, Juventus signed a four- year contract with Bonucci totaling EUR 15.5 million from Bari and eventually was assigned a shirt no 19. Bonucci was immediately drafted into the starting line- up for the first matches of the season in partnership with Italy's defense teammate Giorgio Chiellini. 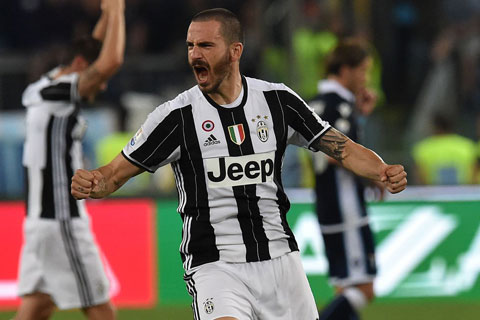 He scored his first goal in the playoff match of the Europa League against Sturm Graz. Later on 2 April 2012, Leonardo Bonucci signed a new 5-year contract with Juventus.

Bonucci started the season with the win of the 2012 Italian Supercoppa with Juventus. He made his Champions League debut in the group stage against Chelsea and scored his first goal in the 1- 1 draw against Shakhtar Donetsk in October 2012. Juventus concluded the season by winning the Serie A title (2012-2013).

Leonardo Bonucci won total of 6 Serie A title, 3 Copa Coppa Italia, 2 super Coppa Italia with the club Juventus. Due to his eye-catching stats, Bonucci was nominated for the 2015 UEFA Team of the Year on 24 November 2015. later,  Bonucci entered into a new deal with Juventus on 19 December and kept him in the club until 2021. 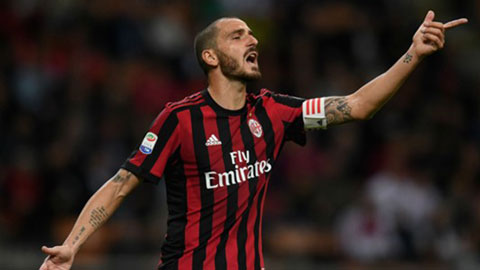 Also see: Cristiano Ronaldo to Make his Serie A Debut for Juventus guarded by ANTI-TERROR police

Bonucci got a transfer to Juventus on 2 August 2018 as part of a swap agreement with Milan involving Mattia Caldara. 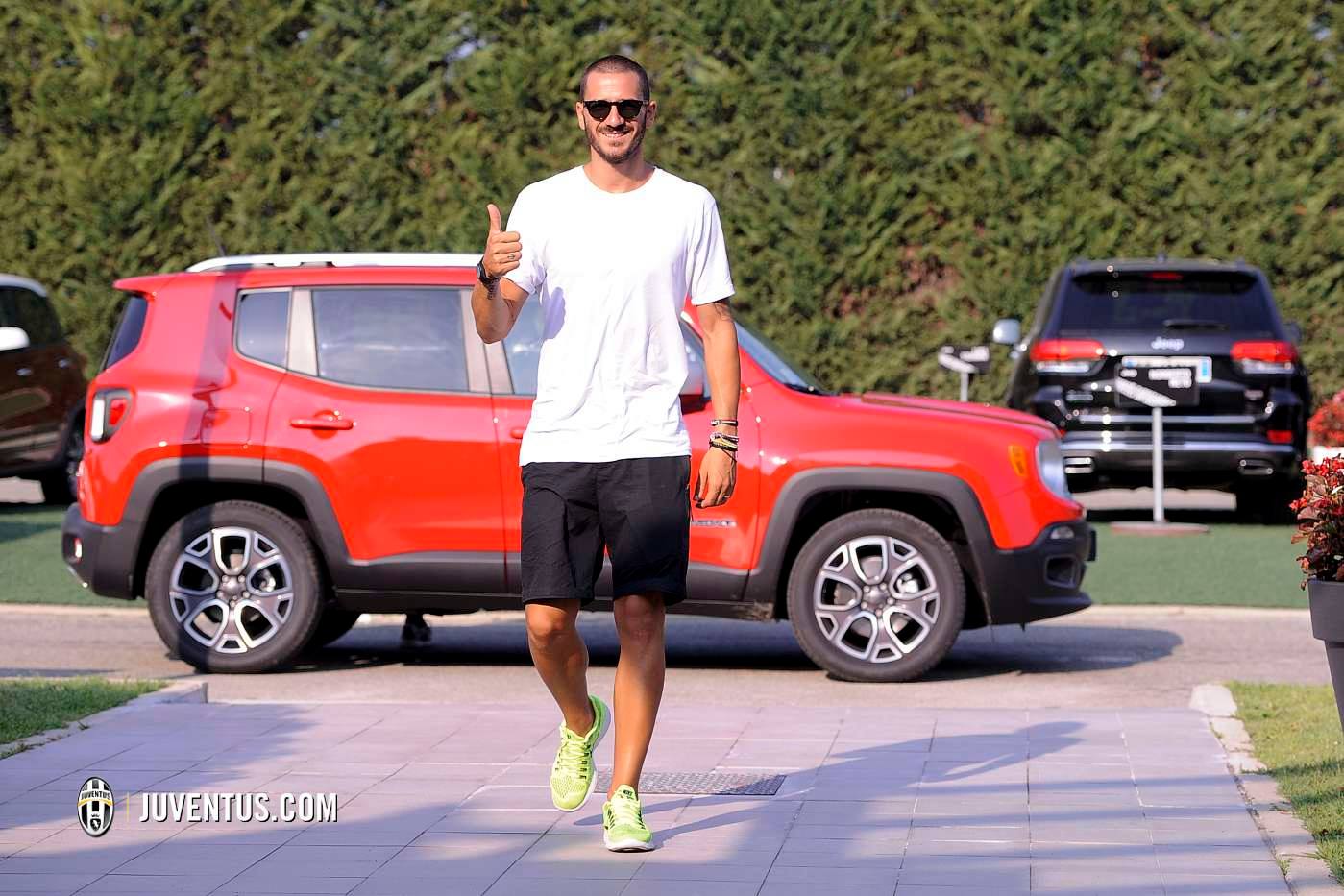 Leonardo Bonucci was born on 1 may 1987 in Viterbo, Italy.  He is 6 feet 3 inch tall who plays as a center back in football. moreover, Leonardo Bonucci has a lovely family and a beautiful wife.

Both husband and wife are pleased with their beautiful and peaceful lives.  He was given birth by Claudio Bonucci (father) and Dorita Bonucci (mother).