A German professional football player Leon Goretzka currently plays for the Bundesliga club Bayern Munich and the German National team as their midfielder. He started his professional career with VfL Bochum in 2012 and played for Schalke 04. Leon won the Bundesliga and DFB-Pokal twice with Bayern in 2018 and 2019 and is also the national team's FIFA Confederations Cup 2017 winner.

How much does Leon Goretzka earn at Bayern Munich? Does he have a girlfriend? Check the bio to know about his age, family, career, childhood, salary, net worth, relationship, height, and more.

Leon Goretzka Salary and Net worth

Gortetzka joined Bayern Munich on a free transfer from Schalke 04 in 2018 and agreed to a 4-year contract. As of 2020, he will earn a weekly wage of £197,000, and his annual salary is reported to be £10,244,000. Philippe Coutinho and Robert Lewandowski were the highest-earning players on the team, with more than €20 million in compensation annually in the 2020 season.

Leon Goretzka's net worth is estimated to be about $20 million. The German midfielder also won the Bundesliga twice with the team and several other trophies. He also received bonuses and other incentives from the team. 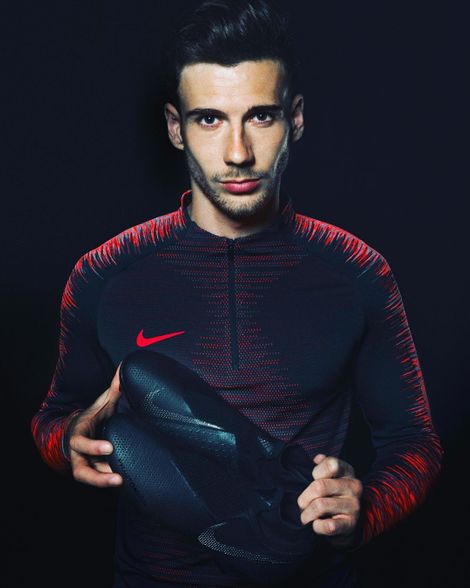 In addition, Leon also makes additional earnings from endorsement and sponsorship deals. He is a Nike athlete and endorses Nike products and shoes. Goretzka gets a massive amount for wearing and promoting Nike shoes during his game. He has also promoted Nike on his social media, where he has more than 2 million fans.

The 27-year-old German player is not married and is dating Mathea Fischer. There are not many details about their relationship, but they reportedly started dating in 2015. Leon has not shared any foto of his partner on his Instagram despite being very active. He wants to keep his personal life private and doesn't want his fans and media to interfere in personal matters. 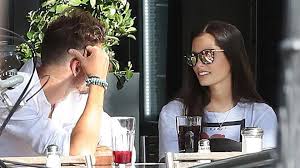 His girlfriend Mathea was born in 1992 in Gelsenkirchen, Germany.

The Bayern Munich midfielder was born Leon Christoph Goretzka on 6 February 1995 and is 27 years old as of 2022. He was born in Bochum, Germany, to his father, Konrad Goretzka, and his mother and holds German nationality. His father was an automotive engineer and electrical engineer at Opel. He has six siblings.

Leon started training football at 4 with the local club Werner SV 06 Bochum. He then joined VfL Bochum in 2001 and trained with the academy for 11 years. Leon made his professional debut with the team in 2012 and signed with Schalke 04 in 2013. After 116 appearances, he left Schalke 04 and signed with Bayern Munich in 2018.