Drew's NBA career stats include 8,110 points, 1,265 rebounds, and 3,702 assists. The Kansas-born former point guard started his mentoring career with the Los Angeles Lakers in 1992 serving as an assistant coach until 1999. He then went to the Detroit Pistons and helmed the same position of assisting the head manager till 2000. 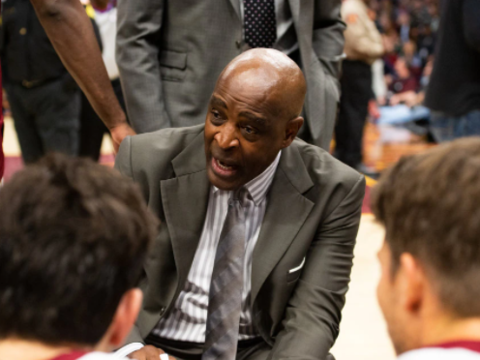 Larry Drew named to the Kansas Sports Hall of Fame in 2018 SOURCE: Dustin Franz for The New York Times

In May 2013, he was hired by the Milwaukee Bucks but was later terminated from the position to welcome Jason Kidd. He then assisted the Cleveland Cavaliers coach staff and went on to become a member of their NBA Championship campaign. He became the Cavaliers, interim head coach, after their then chief manager Tyronn Lue took a leave for health issues.

On November 5, 2018, he was named as the Cavaliers' permanent head coach. He parted ways with the team in 2019. His current job as an assistant coach of the Los Angeles Clippers began on November 16, 2020.

Larry Drew Net Worth and Salary

Drew's documented salary with the Milwaukee Bucks was reported to be around $2 million a year. Data show he racked up $6 million in salaries from the three seasons he spent with the Bucks. At the Atlanta Hawks, he was provided an average salary of over $1 million - this was presumably during his tenure as their head coach, or so the sources tell. 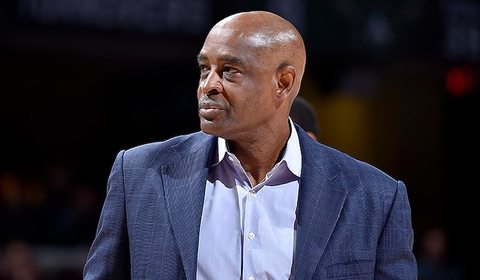 Analysts deduce since his career began as an assistant coach, he has been raking an average salary of $700,000 and must have convincingly netted around $20 million altogether. That being said, his fortune, at the very least, should be in the neighborhood of $5-$10 million.

Drew is married to Sharon Yvette Curry. She was born on July 22, 1962. Drew and Sharon started their marital rides on July 14, 1986. Together, they are parents to three sons, Larry II, Landon, and Lindsey. 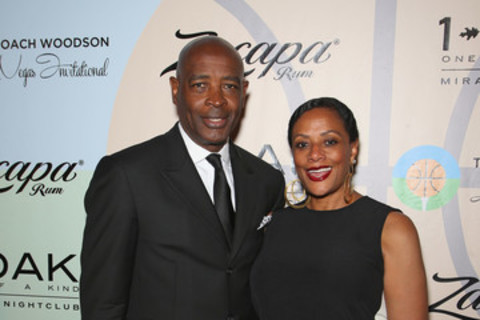 His son Larry II played collegiate basketball at the University of North Carolina and UCLA. He last played in the NBA as a point guard with the New Orleans Pelicans in 2018. Larry's second son Landon is a guard at Cal State Northridge men's basketball team.

Drew's third son, Lindsey plays for the men's basketball team of the University of Nevada. Sharon is a former cheerleader at the University of Washington and now describes herself as a tutor, nurse, and psychiatrist.