Landry Shamet is an American professional Basketball Player player who plays in the National Basketball Association (NBA) for the  Phoenix Suns as their No. 14 Shooting guard. He was selected by the Philadelphia 76ers with the 26th pick.

Landry Shamet was born on March 13, 1997, in Kansas City, Missouri. As per his nationality, he is American and belongs to the Afro-American ethnic group. Further, his star sign is Pisces.

Landry Shamet Net Worth and Salary in 2022

His projected salary for the next four seasons are:

As of 2021, Landry Shamet's net worth was $2 million and is expected to increase by a huge margin in the coming years.

Landry Shamet is still unmarried. He is currently dating his girlfriend Cameron Aimonetti. He revealed his affair with Cameron through an Instagram post in June 2020. His girlfriend has also shared several photos of the couple on her Instagram. 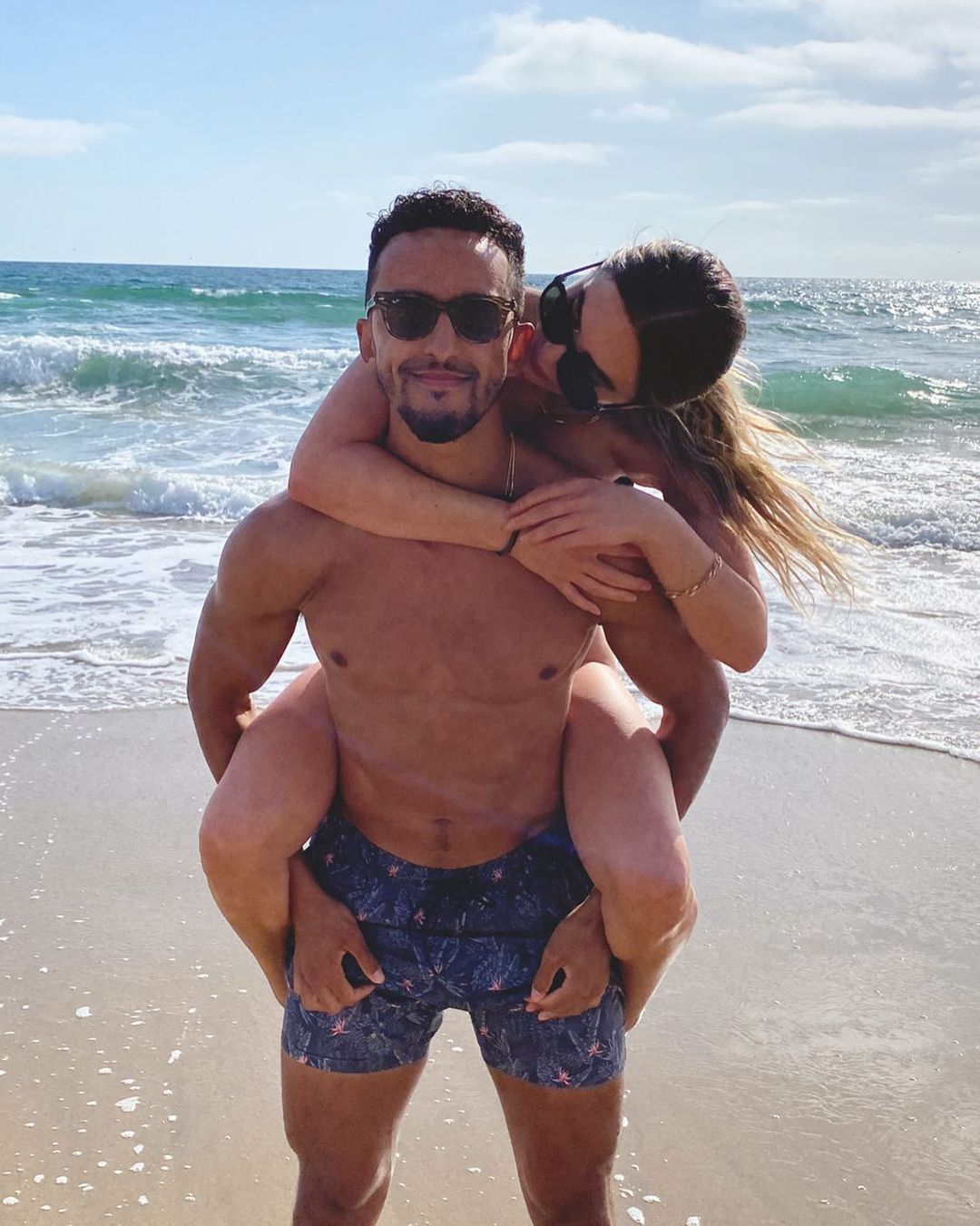 Landry Shamet and his girlfriend enjoying on a beach SOURCE: [email protected]

Other than being a famous NBA Shooting guard, Landry Shamet is pretty famous in social media, having 33.6k followers on Instagram and 15.7k followers on Twitter. In addition, the shooting guard of Philadelphia 76ers has just begun his career and appears to focus on his career. 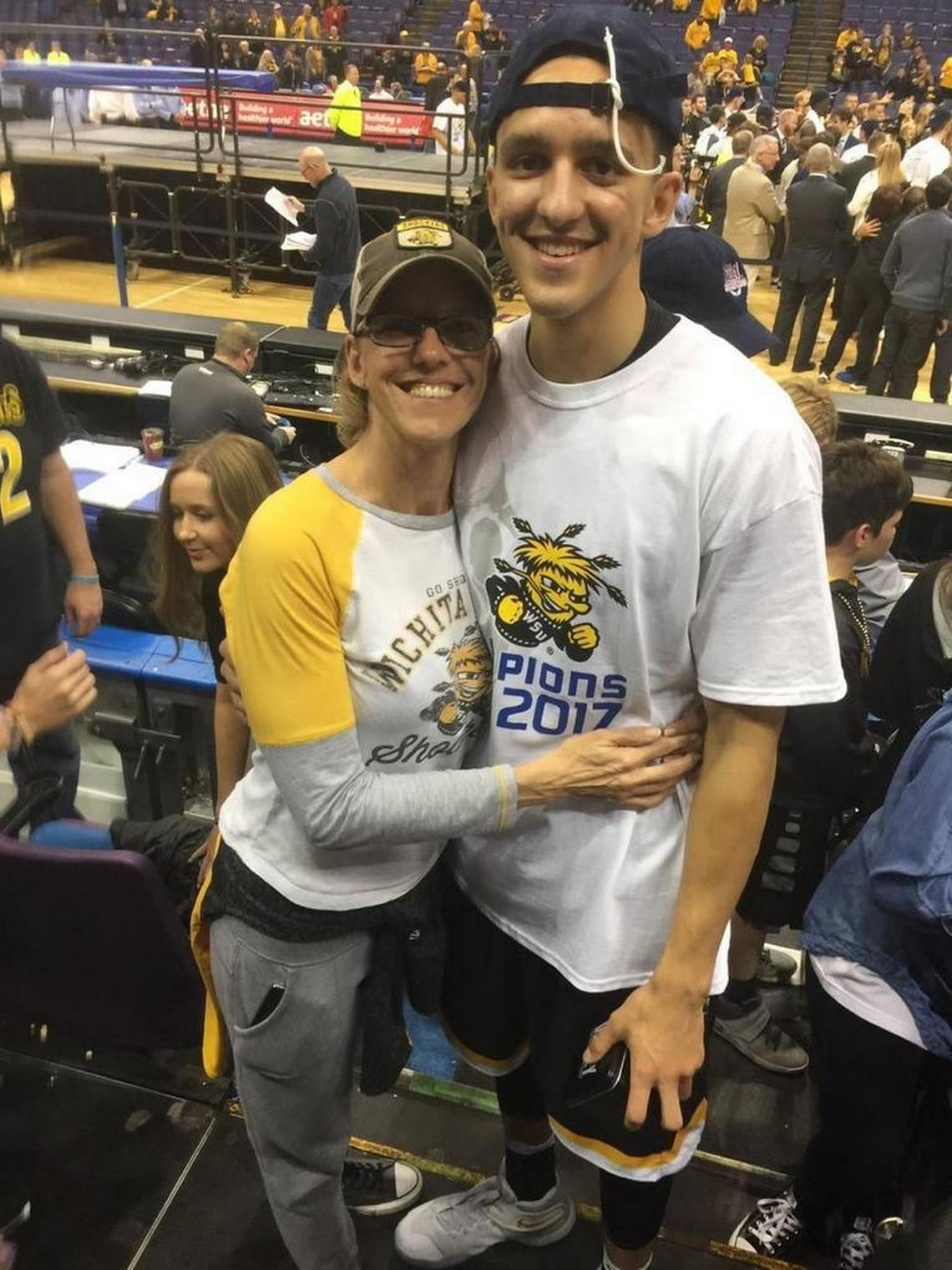 The Famous NBA star is 6 feet 5 inches in height and weighs around 85 kg lbs. Landry Shamet is not only a world-class athlete but also is a very attractive individual.

Landry Shamet was born to mother, Melanie Shamet, who worked as a waitress at Smokehouse Barbecue before she welcomed her only child into the world. Though Melanie was a single parent, she had plenty of support in raising her boy.

Landry spent the first three years of his life with his grandparents, Patty and Dennis, and alongside his aunt, Janell, and uncle, Tyler. He enrolled, at Park Hill High School in Kansas City, Missouri where he played for his high school basketball team.

later in his sophomore season, held an average of 14.9 points and 5.2 assists per game.

The Philadelphia 76ers picked Shamet with the 26th pick in the 2018 NBA draft.

Shamet averaged 8.8 points per game in the 2018 preseason, with 18 points in a 120-114 win over the Dallas Mavericks in China, playing with Markelle Fultz, Amir Johnson and many more.

On January 8, 2019, he recorded a career-high 29 points off the bench in a home victory over the Washington Wizards, including a Sixers rookie record 8 three-pointers.