Labryan Ray is a well-known American Football defensive lineman for the New England Patriots of the National Football League. The athlete is an undrafted player in the 2022 NFL draft, but luckily Patriots signed him as an undrafted free agent on 9 May 2022. Ray represented Alabama University in his college career. The American international is also the 2x CFP national champion (2017, 2020).

The 2x CFP national Champion Labryan Ray was born on December 5, 1997, in Madison, Alabama, with a Sagittarius birth sign. As of 2022, Ray is just 24 years old. His roster status is active. Talking about his physical measurement, he is 6 ft 5 inches tall and weighs 129 kg. Further info, he has a dark skin tone and short black hair.

The 24-year-old defensive line Ray was born to his mother, Angela Ray, and father, Gary Ray Sr. Along with him, he has two other siblings, brother Gary Ray Jr and Brandon Ray. He faced the most strategic moment when he was six years old; he lost her mother, Angela, to blood cloth at age 38. 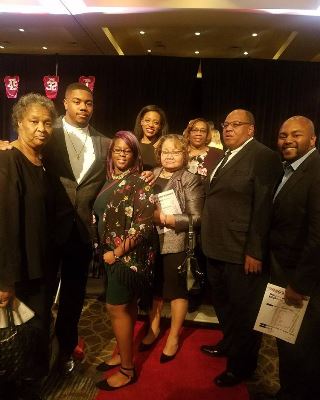 Ray always wanted to make his mom proud, and one of the reasons behind his hard work and utter dedication is his mother. His mother has been the greatest motivation in his life.

Before committing to Alabam university, Ray studied at the high school level at Jame Clemens High School in Madison, Alabama. The athlete was a five-star recruit from Alabama, Florida, Ole Miss, Tennessee and Arkansas. The American international has faced a lot of hurdles in his college career, from a foot injury in his 1st year's season to a low leg injury. 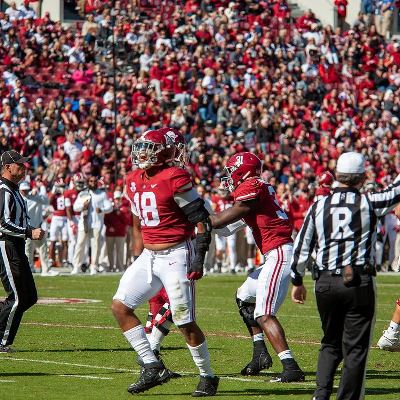 Ray during his college days at Alabama SOURCE: Instagram

Despite all odds, he still performed his best. Ray, the rising defensive tackle, appeared in only six games due to a football injury during his first year. Likewise, Ray also suffered a season-ending low leg injury which harmed his health and career. However, the footballer came back even stronger. In his overall college career, Ray had 114 tackles,  two-sack and one fumble force at the end of the season.

The patriots' lineman was redshirted at the end of his season. He also has been preparing for NFL and was eligible for the 2022 NFL draft, but unfortunately, he went undrafted. Luckily, New England Patriots signed him as an undrafted free agent up to 2024 on May 9, 2022.

As per the sources, Labryan Ray's net worth is below $1million. When the Patriots signed him in 2022, he netted a whopping salary of $7,05,000 per annum. All credit goes to his hard work and dedication; he lives a lavish lifestyle with his family. 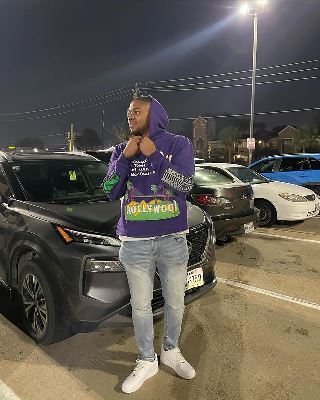 Besides football, he also has other income sources like endorsement deals, sponsorship, etc., via which he has credited his bank balance massively. His fellow teammates D'Eriq King and Mac Jones have a similar net worth to their names.

The 6 ft 5 inches footballer Ray's Instagram post is full of his career-related photos. There is no single post about his love life. From this, we can imagine how dedicated and focused he is on his career. Labryan Ray has kept his life low-key, due to which anything regarding his love life matter is unknown to the public. Thus presently, he is believed to be single.