Regarding his personal life, Martino, 38, is married a man and blessed with two children together with his wife. Furthermore, his net worth in 2019 is estimated at $1 million with an annual salary of the six-digit figure.

As of 2019, Kyle Martino has an estimated net worth of $1 million. Currently, associated with NBC Sports as a studio analyst, he is assumed to have an annual salary no less than the six-digit figure.

He has great career earnings. Furthermore, detail info about his life, bio, and career can be seen on Wiki.

Kyle Martin dated his girlfriend before the couple decided to start their conjugal life. They have been dating for 11 months after getting together in 2010. After 10 months of their engagement, they celebrated their marriage on 29 October 2011.

Since their marriage to till date they have been living happily together. The relationship between them is going as smooth as silk. His wife Eva Amurri Martino is a successful actress in America. She made her appearances on several Hollywood movies and television programs. 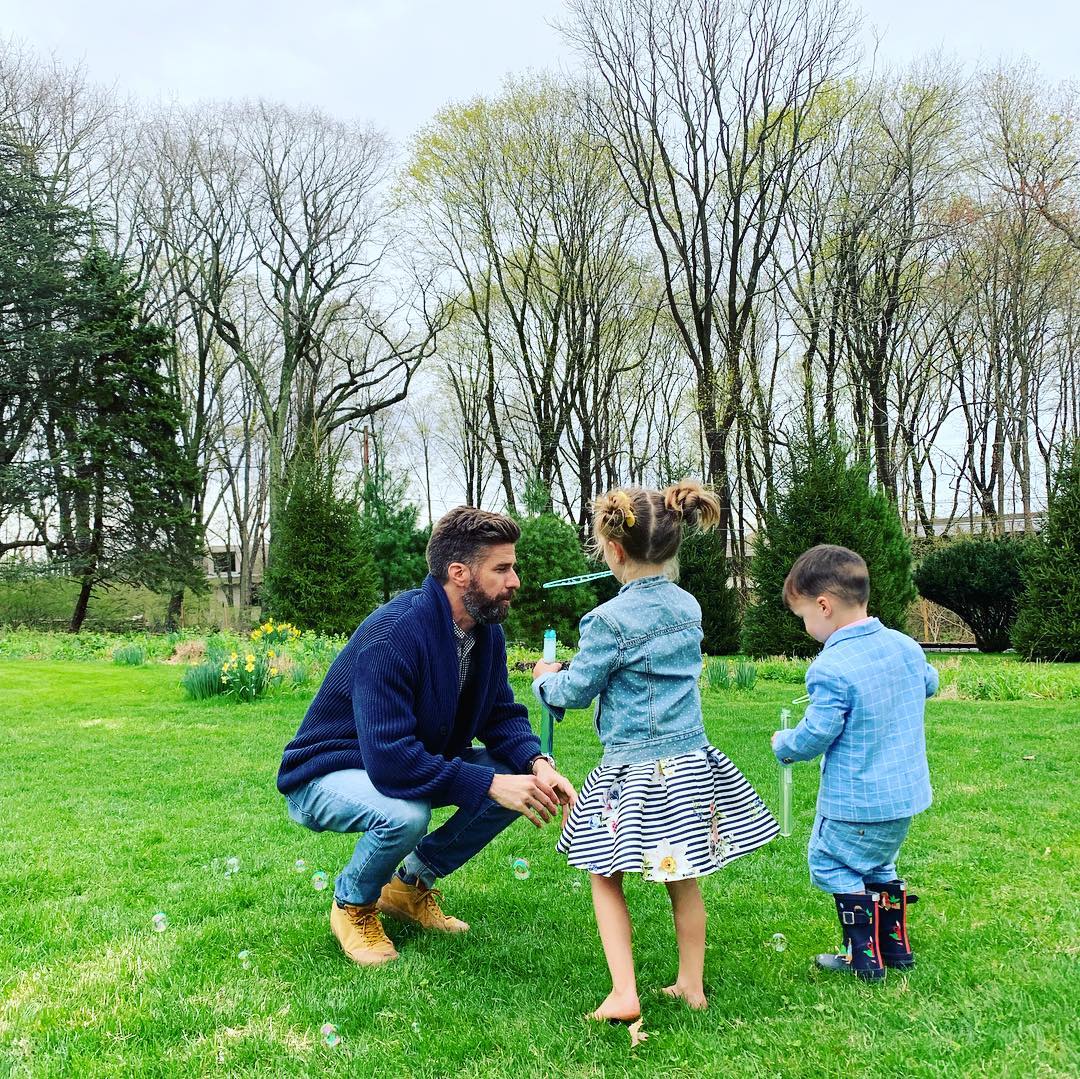 They together have a daughter and a son. She was born on August 2014. In August 2015, Eva revealed about her miscarriage.

Kyle Martino was born on February 19, 1981His place of birth in Atlanta, Georgia, United States. He carries an American nationality. His ethnicity is white. His horoscope is Pisces.

Kyle Martino attended Staples High School for his early education. He also played football while studying at high school. Later on, he attended the University of Virginia.

He played college soccer and has 17 goals and 21 assists. In his junior season, he was being honored by ACC Player of the Year. In his both junior and sophomore, he was among the 15 finalists for the Herman Trophy.

In the Year 2002, he joined a professional team named Columbus Crew. He played there for four seasons. While playing with Columbus he managed to score 10 goals in 106 caps. Later on, the most popular club of America named Los Angeles Galaxy picked him.

He was able to score 3 goals in 35 appearances caps with the team. He has one goal in Intl. a career as well that he scored against Panama on October 12, 2005. 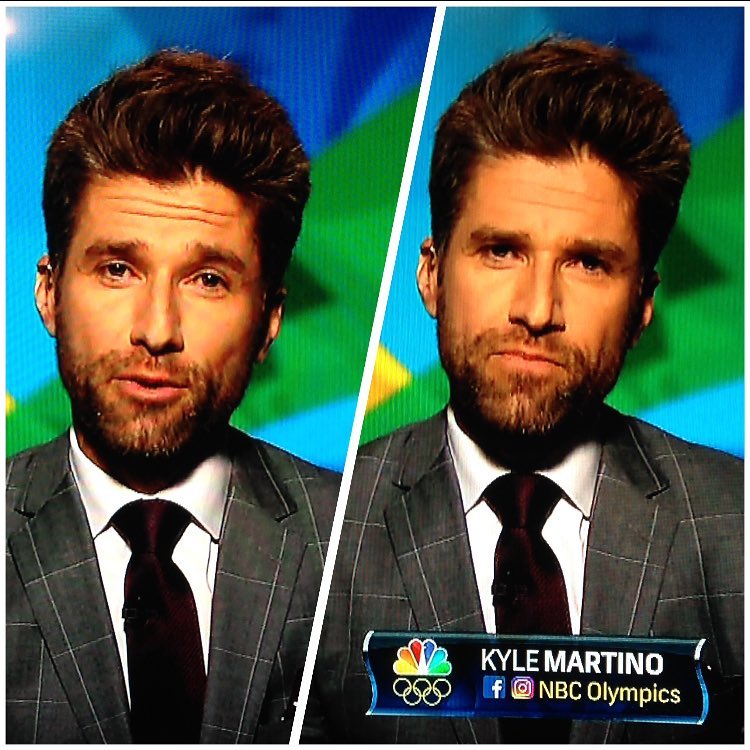 Kyle Martino is a studio analyst and color commenter. Currently, he serves for the NBC Sports Coverage of the Barclays Premier League. Before serving to NBC, he worked as a color commentator for MLS on the ESPN family networks.