Kwon Kyung-won plays from a center-back position. Since his debut in football, he has played in different football leagues based in different regions. He has appeared 79 times in the South Korean best football league K League 1 and has scored four goals so far. He currently plays in the Japanese J1 League. For his current team, Gamba Osaka he wears jersey number 20. 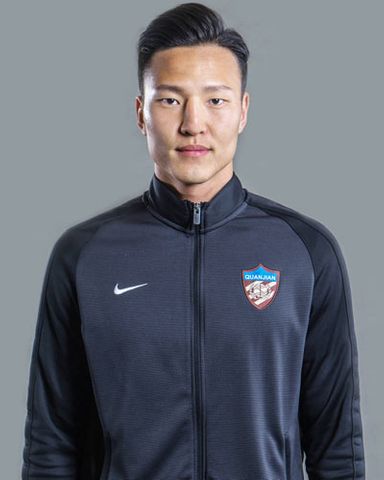 Kyung-won has always been a skilled athlete. Kyung-won once showed interest in any venture involving colleges or research facilities that came to mind. Kwon took part in a range of events and activities at school. As a child, Kyung-won was engaged in extracurricular activities and always loved them.

At the age of 21, Kwon made his professional debut as a proficient defender for the South Korean first-tier league club Jeonbuk Hyundai Motors. Kwon signed a one-year contract with Jeonbuk Hyundai Motors until 2014. When he was in Jeonbuk he appeared 25 times. Before his professional debut with Jeonbuk, he played youth football at Dong-a university.

After his contract ended with Jeonbuk he was signed by Al Ahli. He played there for two years starting from Feburary 10, 2018, to June 2015. On January 2, 2017, he was involved with the Chinese club, TJ Quanjian's squad, and began to show his mastery in matches that he get a chance to play. Due to his consistent performance in matches, Kwon was always in the starting eleven of tournaments that were played by TJ Quanjian. 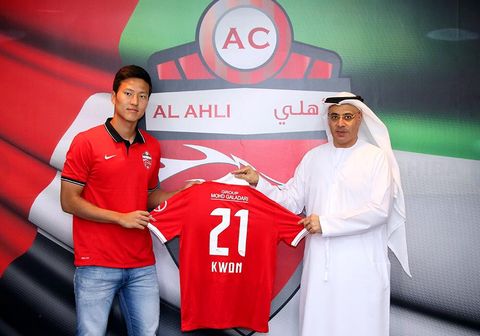 He moved from the team Tianjin Tianhai to Jeonbuk on loan in 2019. He performed there from 2019 to 2020. He began playing for the South Korean team Gamba Osaka on January 9, 2022, and is now putting his best effort for the team. He has made 10 appearances since joining Gamba Osaka and has two goals to his name.

Kwon is one of the important players for the South Korean national team. On October 7, 2017, he scored his first goal in a match for South Korea against Russia in a friendly match. The match was played at VEB Arean, Moscow, Russia. 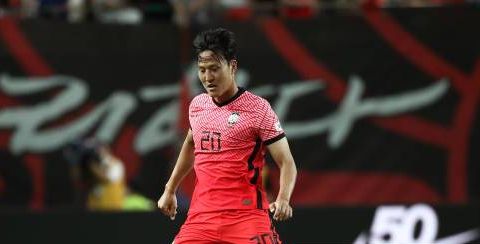 He has made 27 appearances for his national team, counting the U23 and senior squad games. Kwon is prepared to represent South Korea at the FIFA World Cup 2022, which will take place in November of that year. Qatar is going to be in charge of organizing the future world cup.

Salary and Net Worth of Kwon Kyung-won

The most significant player for Gamba Osaka FC, Kwon Kyung-won, started playing football professionally in 2013. He was a member of several teams during the course of his nine-year professional football career. Kwon's successful football career may be credited for a major portion of his financial fortune. Because of Kwon's diligence and hard work, he enjoys an amazing existence. Kwon with his teammate after scoring a goal SOURCE: https://sport360.com/

Partnerships for sponsorship and endorsement pay well for Kwon. Kwon resides independently in South Korea. He is a fun-loving man who also won a fancy automobile. Kwon is prepared to represent South Korea at the FIFA World Cup 2022, which will take place in November of this year.

When it comes to his romantic state, Kwon is quiet and introverted by nature. Due to his reclusive personality, the South Korean athlete has kept his romantic life a mystery. Since he has never been listed as dating anywhere, it is difficult to ascertain his present romantic situation. Kwon could be seeing someone else and holding off on telling them till the time is right. Kwon could not have the time to socialize since he is still preoccupied with his profession. Even though there isn't much information available, Kwon Kyung-won is no longer in a relationship.

The former Jeonbuk Hyundai football player doesn't seem to do much on social media. Kwon does not grant access to his personal life to strangers via social networking sites. He doesn't currently use any social networking websites.

Despite not utilizing social media to market himself, brilliant player Kwon Kyung-won is one of the most looked up South Korean players online. On online markets, Kwon is one of the most sought-after football players. People like to research Kwon's lifestyle and employment information online.