Grant Balfour is a former professional baseball relief pitcher hailing from Sydney, New South Wales, Australia, who played in Major League Baseball (MLB) for multiple teams, including the Minnesota Twins and Milwaukee Brewers. For your information, Balfour holds the Oakland Athletics consecutive save record at 44. In the same way, he was inducted into the Baseball Australia Hall of Fame in February 2015.

Balfour was interested in pursuing a career as a baseball player from an early age. So, he got exposure to this sport at a very young age and later got professionally involved in it. Furthermore, Balfour had a great sinker or slider combo, which made his mid-90s fastball quite practical. Since retiring in 2016, he has been leading a happy life with his wife, Angie, with whom he got married in the year 2006.

Explore His Age and Family Life

Born on December 30, 1977, Grant Robert Balfour is 44 years old as of early 2022. He is a native of Sydney, New South Wales, Australia. Besides, Balfour was raised by his parents. His father's name is David, and he was a rugby player and general manager. Not only that, but David was the owner of the Sydney Blue Sox.

Apart from that, he was diagnosed with pancreatic cancer in 2010 and sadly, on March 10, 2015, he left the world. On the other hand, Balfour's mother's details remain unknown as he has not talked anything about her in the media openly.

As mentioned earlier, Balfour was interested in baseball from an early age. He went to Kings Langley Public School. Likewise, he also attended William Clarke College in Kellyville, New South Wales. After some time, he got involved professionally in baseball. 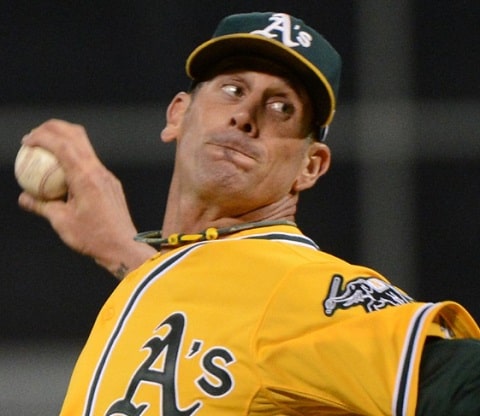 In the year 2001, Balfour made his major league debut with the Minnesota Twins. With the Twins team, he played until 2004. He missed the 2005 season due to injury, and in the 2006 season, he played for the Cincinnati Reds organization. In the same way, he got offers from various teams.

Further, Balfour missed three-year, and on July 18, 2007, Balfour made his return to the major leagues playing with the Milwaukee Brewers. On July 27, 2007, he was designated by the Brewers and traded to the Tampa Bay Rays that day for Seth McClung. Later, Balfour signed a one-year deal with the team.

Moreover, the former baseball player came into 2008 spring training as a long shot to make the Rays' bullpen. He cleared waivers and got an outright assignment to Durham on April 6, 2008. On May 29, 2008, he was recalled from Triple-A Durham. With the team of Tampa Bay, Balfour signed a new contract in December 2009.

After that, he signed a 2-year deal with the Oakland Athletics on January 18, 2011. Similarly, he was named the Athletics' closer over Brian Fuentes on March 20, 2012. With Athletics, Balfour made many appearances and helped the team to win some games too. 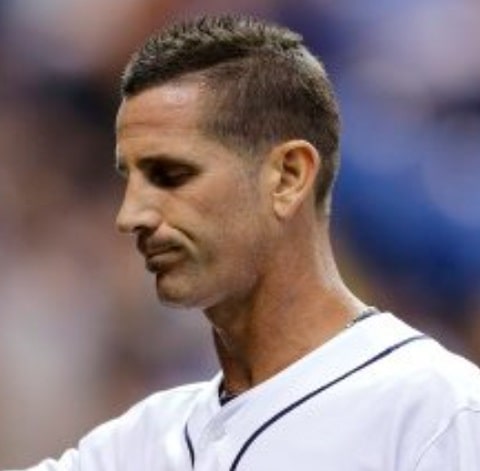 On December 17, 2013, he came to an agreement with the Baltimore Orioles on a two-year deal. Later, he again got into a controversy as it was revealed that the Orioles would not sign him due to due to his physical fitness. After some time, Balfour agreed to a two-year contract with the Rays. Playing with the Rays team for some, he announced his retirement on April 29, 2016.

Being a baseball pitcher, Balfour has amassed a massive amount of money as he played professionally for multiple teams. Working with numerous squads, Balfour had an amazing deal worth over a million dollars. Previously, he signed a one-year / $507,500 contract with the Tampa Bay Rays.

With the Oakland Athletics, Balfour signed a 2-year deal worth $8 million. In this way, he had a mind-blowing contract that surely helped him acquire a massive fortune. In conclusion, Balfour surely has a net worth in six figures, and some sites have claimed that he is worth over $1 million to $5 million. 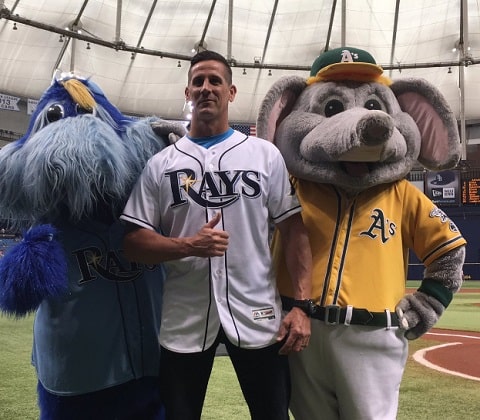 Apart from that, he is a former player, and during his professional career, Balfour may have worked with some sports brands and other companies too. So, from sponsorship and endorsement deals, Balfour may have gained a good profit.

Balfour Is Married To His Wife

Balfour is a happily married man and is leading a happy life with his beloved wife named, Angie Balfour. The romantic birds have been in a marital relationship since 2006. The pair walked down the wedding aisle in an intimate ceremony which was organized in the presence of their family and close ones.

The happy couple lives a low-key life keeping themselves away from the public platforms. Due to their secretive character, none of the media outlets is able to know about their ongoing lifestyle. In the same way, we are unknown whether the Balfour pair have children or not. 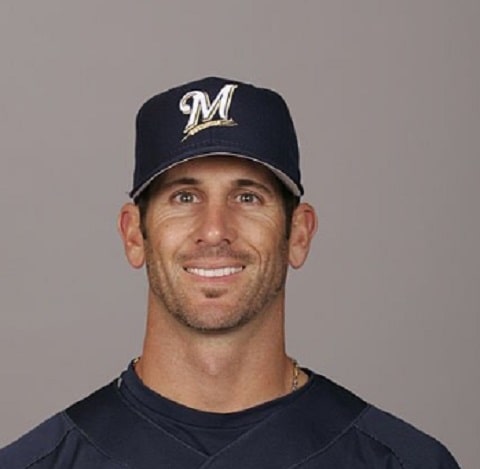 Both Balfour and his wife are not available on social media, making it more challenging to know about their married life. Meanwhile, we can say that Balfour lives a happy life with his partner and his family.