Kristijan Lovric is a rising Croatian professional soccer player. He is currently playing for the Croatian club NK Osijek as a winger and wears jersey No. 44, during his senior career, he has made 200+ appearances for NK Osijek.

On December 1, 1995, Kristijan Lovric was born in Ogulin, Croatia, under the Sagittarius star sign. To date, Lovric has not disclosed any information regarding his family; the Croatian soccer player rose to fame only after his successful career. So much about Lovric's parents and early life are still under the radar. Talking about his physical appearance, Lovric stands six feet 1 inch tall and weighs 74 kg.

Who Is Kristijan Lovric Dating? Know About His Relationship Status and Wife

Lovric is a married man, he got married to his very long-time girlfriend a few years ago. Scrolling down his Instagram, Lovric and his wife Monika Lovric spent much of their time with each other. Lovric posts about his wife and his professional life where 12.8K followers follow him on his social platform. 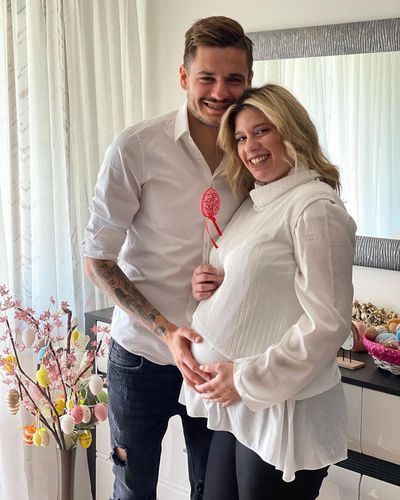 On the other hand, there is not much information about his wife Monika who loves keeping her social account private from the reach of Lovric fans. The couple is blessed with a beautiful child as per some sources however Lovric has not posted a single post leading to his child.

Lovric's Salary, Earnings, and Net Worth

Kristijan Lovric has an estimated net worth of more than $500,000. The Croatian soccer player started his professional senior career in 2013 with Bela Krajina and has spent his 9 years with professional soccer.

So we can expect he has collected good fortunes to date. All though there is no official statement regarding his salary from the club. 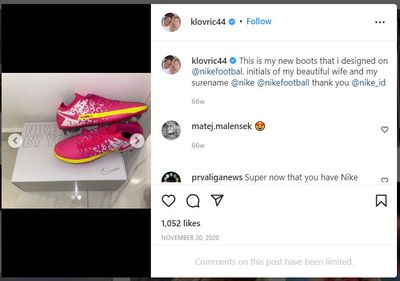 As per information, Athletes make good earnings through endorsements and advertisements as well, and in the case of NK Osijek's winger, he earns a decent amount through Nike endorsements. He is set to add up a million in his net worth in the upcoming years.

Nk Osijek's winger Lovric is a youth product of Ogulin and also played for Karlovac during his youth career from  2004-to 2013. 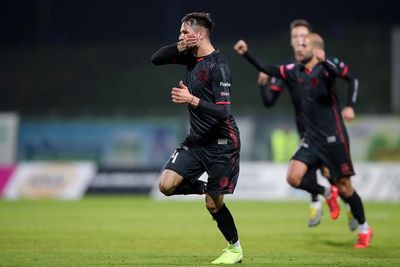 There is not much information about Lovric representing his national youth teams but the Croatia manager called him for the match against Slovenia, Cyprus, and Malta in place of Ante Rebic in a World Cup qualifier match.