Kolo Abib Toure is an Ivorian professional Associotain Football coach and a former player who has played in Various clubs of the English Premier League. Toure played as a defender for Arsenal, Liverpool, Celtic and, the Ivorian National team. At the present, he is the first team coach of Leicester city as well as a member of the caching staff for Ivory Coast.

The former Arsenal player, Toure played as a center back in his football career as a player. As an Ivorian national team player, he is the second-most capped player from the country. He also won the EPL 2002-3 season trophy with Arsenal.

Kolo Abib Toure aka Kolo Toure is an Ivorian nationality born on 19 March 1981 in Bouake, Ivory Coast. The former Ivorian player used to play as center back and at the moment he is into the coaching line. He is a Muslim by religion; he fasts during the Islamic month of Ramadan. 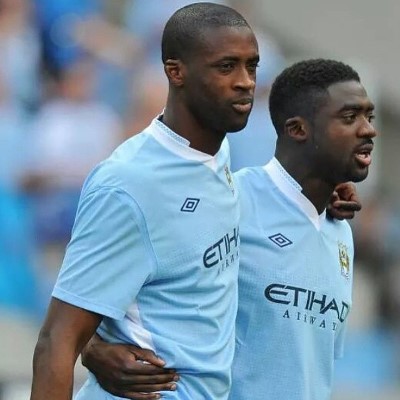 Kolo was born to the father Mory Toure. Along with him, he has 2 younger brothers too. One is Yaya Toure who is also a popular footballer and another one is Ibrahim Toure. Unfortunately, his Younger brother, Ibrahim passed away from cancer in 2014 when he was just 24 years old.

How did Kolo Toure go from footballer to the coaching line?

Kolo began his football career at ASEC Mimosas in 1999 when he was about 18 years of age. He joined the English Premier League side Arsenal club on a long-term fee of £150000 in February 2002. In his long tenure as Gunner, he appeared in 225 games adding 9 goals to his tally.

He made his Arsenal debut in the FA cup against Liverpool in August 2002. In April 2009, he demanded a move away from Arsenal after a reputed altercation with his teammate Gallas. 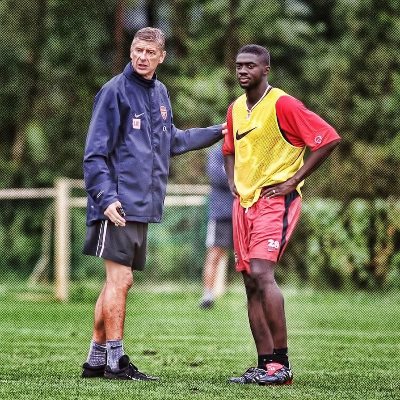 Later on July 28, 2009, Manchester City decided to bring Toure after so much transfer speculation. He was a vital player there; he was even appointed as captain by Mark Hughes. He was on a 4-year contract with Manchester city. In his second last season ie 2011-12 season, he was used as a squad player appearing in 14 games when Manchester City won their  EPL title for the first 44 years.

The Ivorian very last club was Celtic where he played for a season only. After that, he decided to retire as a footballer. So, in September 2017 he announced his retirement from football.

After his retirement, he was offered coaching staff as a technical assistant for the Celtic club the same year he retired. He accepted the proposal and his coaching career began from there. After his success as a coach, he was called for the coaching members for African Nations Championship on 9 August 2017. In February 2019, he left  Celtic and joined Leicester City as a first-team coach along with his colleague Brendan Rodgers.

He has represented Ivory Coast internationally appearing in 120 games scoring 7 goals and became the second most capped player in Ivory Coast history.

Who is Kolo Toure married to? Who is his wife?

The 40 years Ivorian former footballer is married to his beautiful wife Awo Toure aka Chimene Akkassou. As of 2011, the couple had a son(Yassin) and daughter(Sania). 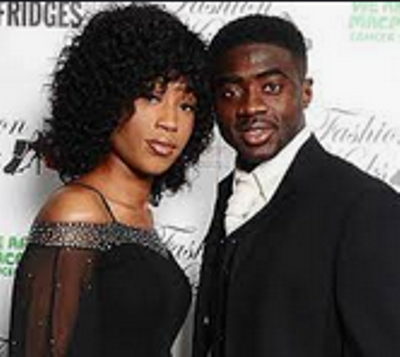 Before throwing the marriage knot, the couple dated for a long time i.e 9 years. They get married in June 2012 in Ivory Coast where many top celebrities and footballers were in attendance.

Kolo Toure was very successful as a player and is doing well as a coach too. To date, he must have added quite a huge amount of money to his net worth. In 2002, when he joined Arsenal he netted a whopping annual salary of £150000.

Likewise, he has earned good fortune from the other clubs that he played for. As per Wikipedia, his estimated net worth is $10.5 Million.