South Korean native Ko Seung-beom is one of the most skilled football players who mainly plays as a midfielder for Gimcheon Sangmu (army). Since June 21, 2022, he has been playing for Sangmu. Apart from that, he has been a part of some other teams previously and given his best performances; he has also won some honors, including the Korean FA Cup Most Valuable Player (1) in the year 2019.

In the 2021 season, he made 15 appearances overall and played 1,164 minutes. The Jeju native also played in the vast majority of the club's K League 1 matches in 2021. Apart from playing with the club, Seung-beom has also represented the South Korean team, and with the squad, he made three appearances. Besides that, he plays mainly in the position of Central Midfield. He also plays the role of Right Midfield & Left Midfield.

Seung-beom was interested in pursuing a career in football from an early age. In his youth career, he played for Kyunghee University. Before that, he also played for C. Daesung HS. After completing college, his career started actively when Seung-beom joined the K League 1 side of Suwon Samsung Bluewings before the 2016 season started. And he went to Gimcheon Sangmu FC on loan. 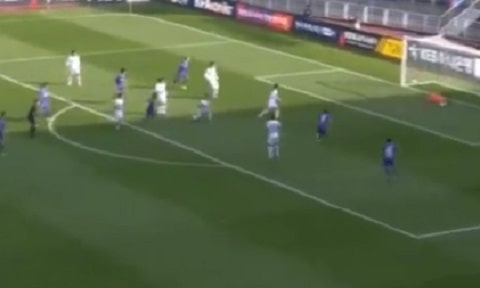 On May 29, 202, he played 27 minutes for Suwon Bluewings against Seoul, and the game was won by his team 3-0. In addition to that, Seung-beom also played for South Korea Universiade. Seung-beom is still playing football actively and is working pretty hard to get more success in this field.

Earnings: How Rich Is Ko Seung-beom?

Seung-beom is a footballer, and he makes most of his gains from being a football player. Currently, he is associated with Gimcheon Sangmu, and he came on this team on loan. Transfermrkt reports that he was transferred from Suwon Bluewings to Gimcheon Sangmu for €750Th. And his current market value is €875Th.

As we know, he also went from Daegu FC to Suwon Bluewings, and the transfer value was €1.10m. It was the highest market value. No doubt, his income will increase in the future as Seung-beom is still active in the field. 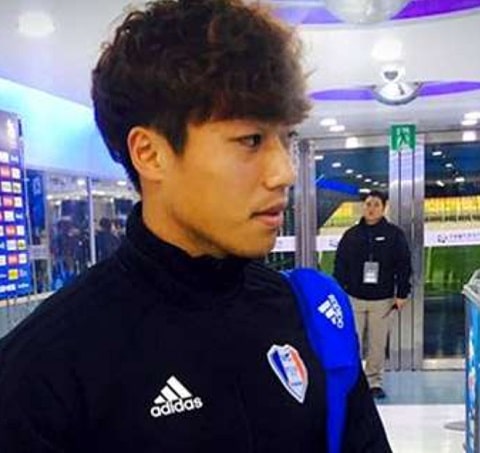 Considering the above-mentioned facts, Seung-beom reportedly has a net worth of around $500,000 to $800,000. However, the actual amount of his net value remains under investigation as none of the media outlets have shared the points about his income.

Personal Life: Who Is His Girlfriend or Wife?

Coming into his personal life, it is pretty challenging to know about it as Seung-beom has not given a single hint about his love affair. So, it is unknown whether he has a girlfriend or a wife. At the time of this writing, he is just 28 years old, and Seung-beom may be highly focused on his career rather than searching for a life partner.

On the other side, some of his fans have also speculated that he may have someone in his life, but he prefers to keep it private as Seung-beom is highly aware of his privacy and does not want to get involved in unwanted controversy.

In the same way, Seung-beom is not much active on social media, making it more difficult to know about his love life. However, he may give some updates in the future as his fans and well-wishers have been eager to know about it for a long time.

Born on April 24, 1994, Ko Seung-beom is a South Korean footballer. He holds South Korean nationality, and his height measurement is 5 feet 9 inches (1.74 m). The South Korean midfielder spent most of his early days in Jeju City.

Talking about his education, Seung-beom went to Cheongju Daeseong High School and later went to Kyung Hee University (KHU), Seoul Campus. Apart from his professional life, Seung-beom does not expose much about his personal life. 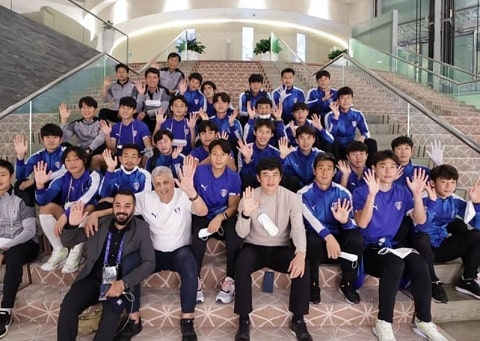 Due to this reason, his family details also remain unknown as he has not given any peek at his parents' details to the media. Despite that, his father and mother are surely proud of the success earned by Seung-beom.

Is Seung-beom Active On Social Media?

As mentioned earlier, Seung-beom is a private person, and he is not much active on social media. He is not available on any social media handles. From this, it can be said that he appears to be keeping himself far from the spotlight.

Meanwhile, we can get more details regarding his professional life and stats on multiple verified websites. Moreover, he may open an account on one of the social sites in the future as his fans are curious to get updated on his daily lifestyle as Seung-beom is one of the most sought-after football players on internet marketplaces right now.

Explore Everything About Players' Bio, Gossip, and More News Here At PlayersWiki!!!