Gossip Klay Thompson Missed 941 Days of NBA. Know About His Contract and Net Worth in 2022

Klay Thompson Missed 941 Days of NBA. Know About His Contract and Net Worth in 2022

Injuries often render athletes unable to play, and such is the tale of one Klay Thompson. After two significant injuries, Klay missed 941 days of game time. Yet, after his return to the team, Thompson played the most minutes for the Warriors. And after his display, Golden State Warriors presented Klay with massive growth in his income. In 2019, Thompson missed the 2019-20 season because of knee surgery. And later, Klay suffered from an Achilles tendon injury.

And after more than two years, Klay finally returned as an active player. And boy, what a comeback Thompson made. The talented athlete scored 17 points in under 20 minutes on January 8, 2022, against Cleveland Cavaliers. And with his new contract, this basketball player will make millions in two years!

Klay Thompson signed a Five-Year Deal with the Golden State Warriors Before his Knee Surgery!

Klay Thompson signed a multi-million deal with the Golden State Warriors in 2019! The Warriors offered him a whopping 5-year deal with a maximum of $190 million salary for those years. Thompson agreed to stay with the Warriors and signed the contract on July 1, 2019. And the following day, Klay underwent knee surgery for a torn ACL. Thankfully, the procedure went perfectly, but he missed the 2019-20 season. However, seeing his potential, the Warriors resigned the athlete on July 10.

By September 2020, Thompson joined his team for practice. However, his career would again face jeopardy when he injured his Achilles tendon in a pickup game. Following this, Klay once again missed an entire season. And almost three years later, Klay returned to the court on January 8, 2022.

Spending Time in the G League!

After working on his recovery, Klay Thompson and James Wiseman joined the NBA G League to resharpen their skills. Wiseman and Thompson were reassigned to Santa Cruz Warriors in December 2021. Likewise, both players were later recalled into the Golden State Warriors by January 2022.

At the end of 2022, Klay Thompson owns a multi-million as his net worth! 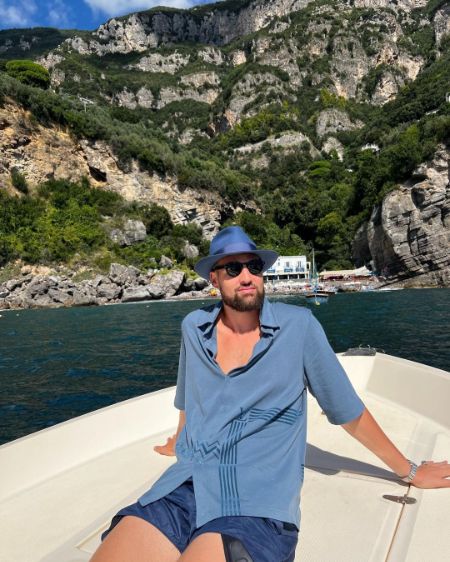 Klay Thompson holds millions of dollars as his net worth in 2022. SOURCE: [email protected]

Thompson earned a renewed contract with his current team. From there, the talented athlete makes a massive buck in his salary. And currently, Klay bags in an estimated $37.9 million in 2022 alone.

Aside from his already massive salary, Klay also earned through promotional deals. And currently, Thompson holds multiple endorsement contracts. Klay has a ten-year agreement with the Chinese brand Anta bringing him over $80 million annually.

Similarly, Klay also holds a contract with Waiakea Water, Bevel, and NERF. And from these, Thompson makes a killing, adding more to his already immense wealth. Aside from his deals with these brands, he also co-founded Just Live CBD. And to add more of his endorsements, Klay holds an agreement with BodyArmor, Panini, and Gillette. About one-third of his wealth comes from his endorsement deals.

Although Klay Thompson missed many games in these two seasons, Thompson showed he hadn't lost his touch. Klay played the most prolonged hours in recent matches for the Golden State Warriors. And with his performance, the talented NBA star managed to keep his contract with the Warriors. 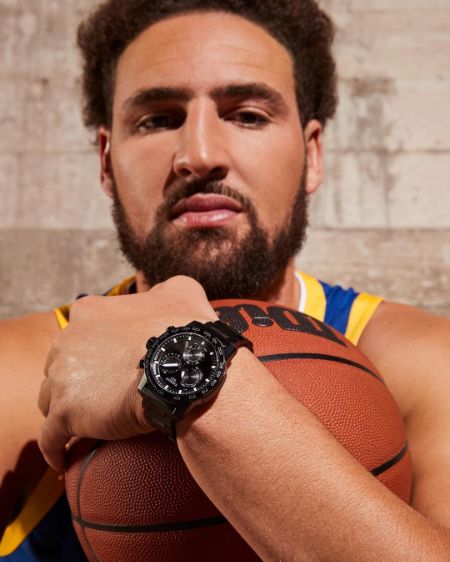 And furthering his career, Klay re-signed the contract lasting till 2024. Likewise, his contract was offered in 2019 for five years. Thompson agreed to the deal for $190 million. And From his deal with the Warriors, he'll make around $40 million from the 2022-23 season.