Kishele Shipley has recently come into limelight after she was seen multiple time with a famous American professional basketball player, Kawhi Leonard, playing for the Toronto Raptors of the National Basketball Association (NBA).

Further, Kishley is currently living happily with her NBA star partner and a 3 years old beautiful daughter, Kaliyah in Los Angeles, California but is reported to have given birth to their second child. Want to know more about the 2019 NBA champion's spouse? Then scroll down.

Kishele Shipley's Net Worth and Earnings

Kishley Shipley is not engaged in any sort of earning activity. Besides, there is no information regarding her career and other works. Hence, we don't have data related to Kishel's net worth and earning. We hope soon this information will be revealed soon and we will update our site.

However, her hubby, Kawhi, has a staggering amount of net worth that is calculated as $35 million. Further, he earns an average salary of $23 million.

If the news is correct then their second child is a Canadian citizen since born in Canada. 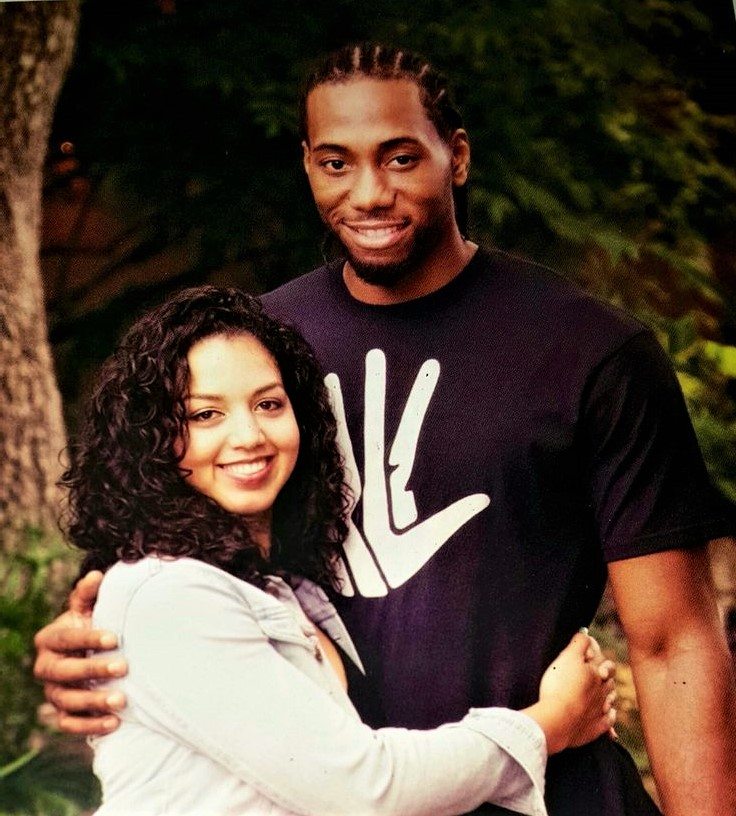 As per the reports, the duo met at San Diego State University as they both attended the same college and same school. After Leonard was selected by the San Antonio Spurs, she relocated with him to Texas in December 2014

Kishele Shipley was born on April 10, 1989, in San Diego, California to Kenneth Shipley and Cathy Marie Shipley. Her date of birth makes her couple of year older than her boyfriend. Further, her family member also includes her two sisters, Kassandra and Kenisha.

Kishele Shipley attended the San Diego State University where she studied Public Administration. She worked as a human resource professional in San Diego after graduating from college in 2012. Further, her details about early life are not revealed as she is also quite a secretive person like her longtime boyfriend who is currently her husband.

Kishele Shipley, as we have already mentioned above, is not engaged in any sort of professional career. However, she is busy taking care of her 3 years old baby and her husband.

Talking about her husband's career, he is a professional basketball player of America currently playing for Toronto Raptors of the National Basketball Association (NBA). Leonard played two seasons of college basketball for the San Diego State Aztecs and was a consensus second-team All-American as a sophomore. He was selected by the Indiana Pacers with the 15th overall pick in the 2011 NBA draft