26 Years Basketballer Kawhi Leonard's Stats and Trades; Details of His Salary Earning and Net Worth He Has Achieved

Kawhi Anthony Leonard, a.k.a. Kawhi Leonard is an American NBA forward who was named NBA Finals MVP after leading the San Antonio Spurs to an NBA Championship in 2014. Also, the basketball player is the recipient of 2015 & 2016 NBA’s Defensive Player of the Year Award as well as an NBA All-Rookie First Team selection in 2012.

The twenty-seven years old basketball star, Leonards earns $$20,099,188 and has an estimated net worth of $25 million. To know more about his salary earnings, career stat and trades scroll down.

In the 2011 NBA Draft, Kawhi Leonard was selected 15th overall by the Indiana Pacers but was traded to the San Antonio along with the rights to Davis Bertans and Erazem Lorbek in exchange for George Hill. On 10th December 2011, he penned a multi-year contract with Spurs. As of 2017, his career stat shows the below-enlisted records:

Here is the table of his previous salary.

With a seven-years of playing career, Kawhi Leonard has accumulated an estimated net worth of around $25 million. His significant source of earning is his Basketball career.

Also, he is partnered with the renowned brands like Jordan/Nike, State Farm, Panini, and FanDuel, earning approximately $8 million off the court.

As per the recent reports, Kawhi Leonard is building a new house in San Antonio and spent $ 2 million alone just on the foundation of the house. 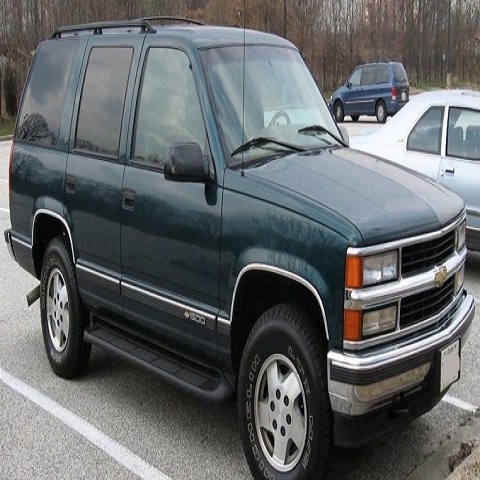 Talking about his car collection, the six feet seven inches tall basketball star drives the same car he drove in his teenage days. That is 97 Chevy Tahoe.

Is Francesca Aiello Married to Blake Griffin? Know about their Relationship Status 3 weeks by Jack Ol